Ah, the Roaring Twenties! A golden time when planes, trains and automobiles expanded our horizons and placed new experiences at our fingertips. Perhaps one of the most influential agents of change during this era came from the cultural impact of the Fine and Performing Arts. From movie stars to sports legends to Art Deco and the greats of the Jazz Age, a new, modern, fun, energetic and hopeful era of heroes was born. From family farms to Main Street USA, this movement renewed “together, we can accomplish anything” attitude.

Now more than ever, as we embark upon our own lifetime’s version of the Roaring Twenties, our world needs us to embody the ideas of HELP, HOPE and HEROES. The purpose of our collective cause is to provide a platform to be an engine of positive change through Arts Education. Your generous support will HELP us continue to provide positively life-shaping experiences for our students, create HOPE for the future of our world through culturally literate citizens, and make you a HERO to our students of what people coming together with a common and noble cause can accomplish - anything!

The positive changes seen in the 1920’s were significant and many.  But as we know, the grand ideas that made those changes possible all started on the home front, and quite possibly around a dinner table. In that spirit, we cordially invite you to join us, with your guests, on March 12, 2020 for the 1st Annual East Lincoln High School Band Gala for Arts Education!  We will enjoy dinner, dancing and music, in grand 1920’s style, to celebrate the power and impact that we will make together by supporting Arts Education in our community!

A native of Ashe County, North Carolina, James G. Daugherty is currently serving as the Arts Education and Distance Learning Program Specialist for the Davidson County (NC) Schools and is the Director of Cannon Music Camp at Appalachian State University. Previous to these appointments in 2015, he served for twenty-one years as band director and instructor of music theory at Central Davidson High School in Lexington, NC, assisting daily with the band instruction at Central Davidson Middle School. In 2019 he completed his twenty-ninth summer on the faculty/staff of Cannon Music Camp where he had served as the Dean of Men for twenty years.
While at Central Davidson his bands consistently earned ratings of excellent and superior at regional, state and national music festivals. In 1996 and 2013, he was named "Teacher of the Year" at Central Davidson High School and in 1997 for Davidson County Schools, a top three finalist for DCS “Teacher of the Year” again in 2013. In January 1998 he received the distinguished "Outstanding Young Educator" from the Lexington Jaycees and in April 2006 was nominated for a "Young Alumnus Award" from Appalachian. This past July, Mr. Daugherty was indicted into the prestigious Rhododendron Society in the Reich College of Education at Appalachian State University. As the highest honor given by the college, the award honors alumni for their exemplary service to education and to their communities. The society recognizes graduates whose service as teachers, librarians, human service professionals or administrators has reflected credit on themselves, the field of education, and the university.
His educational background includes a Bachelor's and Master’s in music education from Appalachian State University with additional certification in Education Leadership/School Administration from High Point University. Mr. Daugherty holds professional memberships in the American School Band Director’s Association, National Band Association, National Association for Music Education, North Carolina Music Educators Association, North Carolina Bandmasters Association, North Carolina Association of Educators, Florida Bandmasters Association, Phi Mu Alpha Sinfonia, Pi Kappa Lambda, Kappa Delta Pi, and Phi Eta Sigma.
Mr. Daugherty currently serves as Immediate Past President of the North Carolina Music Educators Association. He is also a Past-President of the NC Bandmasters Association (2012-2014). He was featured in the February 2009 edition of Teaching Music in an article entitled “Accentuate the Positive” and was also listed in December 2009 as one of “50 Directors Who Make A Difference” in School Band and Orchestra Magazine. He has adjudicated bands and served as guest conductor across the Southeast.

Active in the Lexington community, Mr. Daugherty is a member of Coggins Memorial Baptist Church and sings in the sanctuary choir also volunteering as the assistant music director. 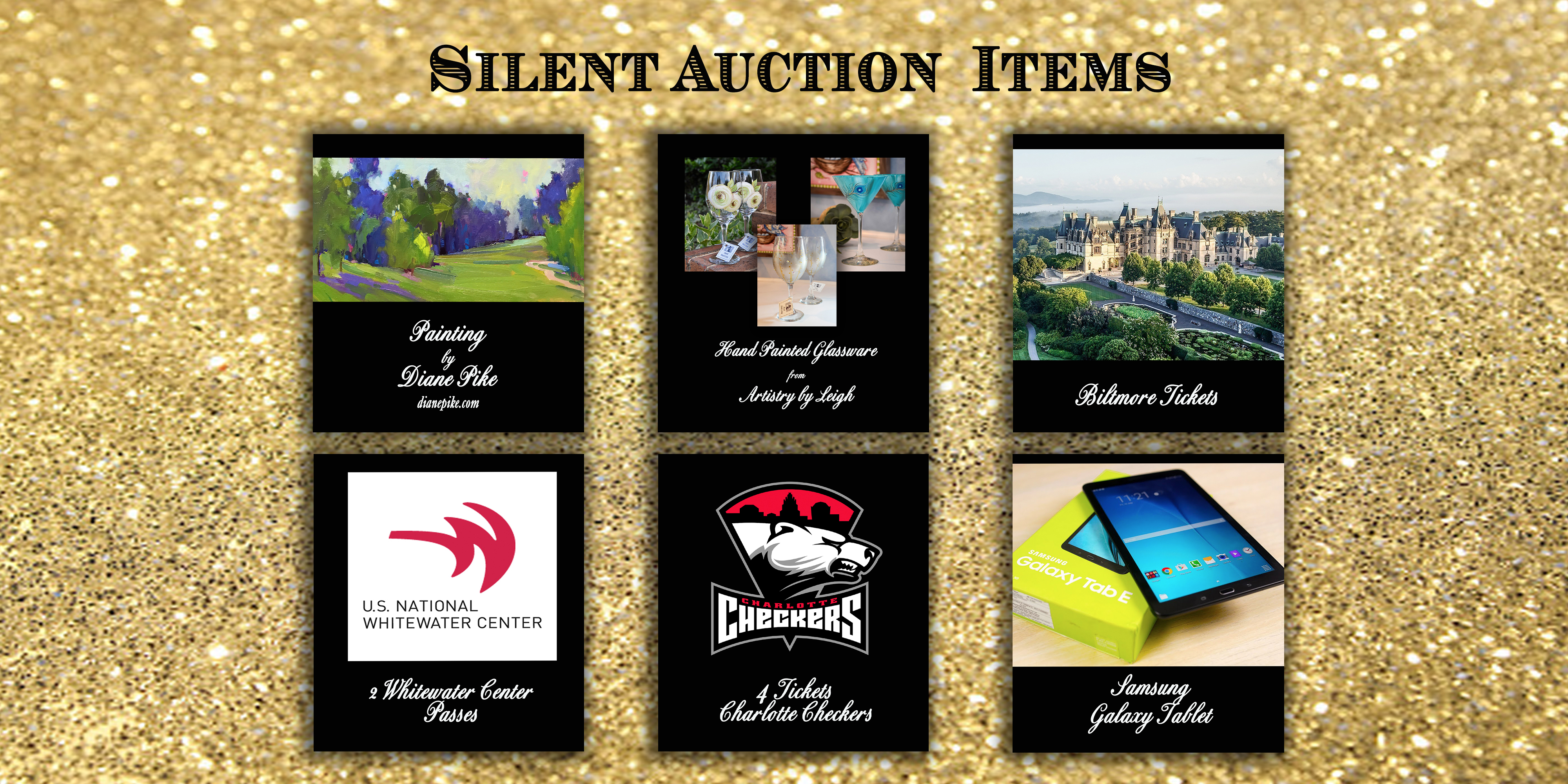 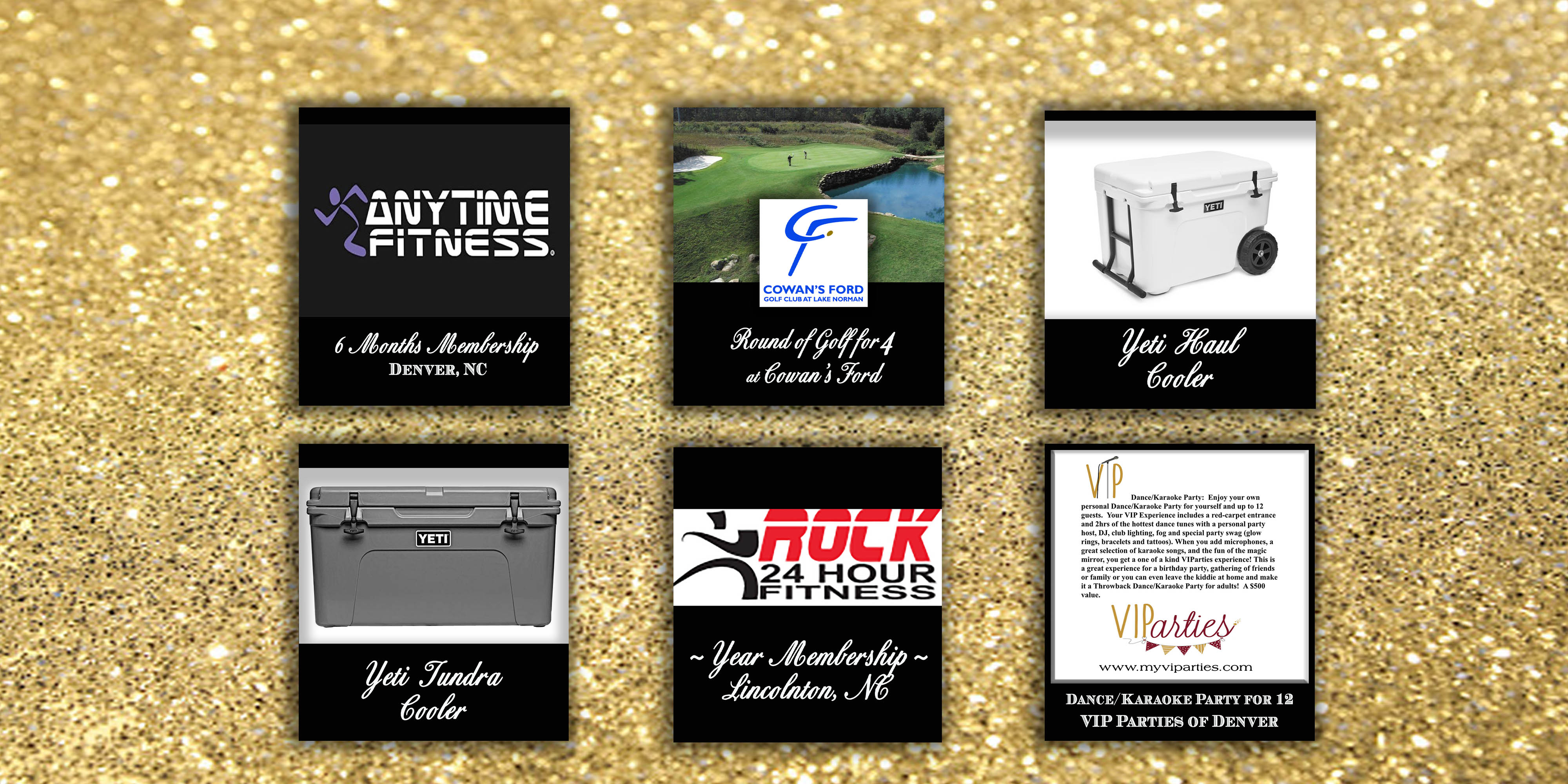 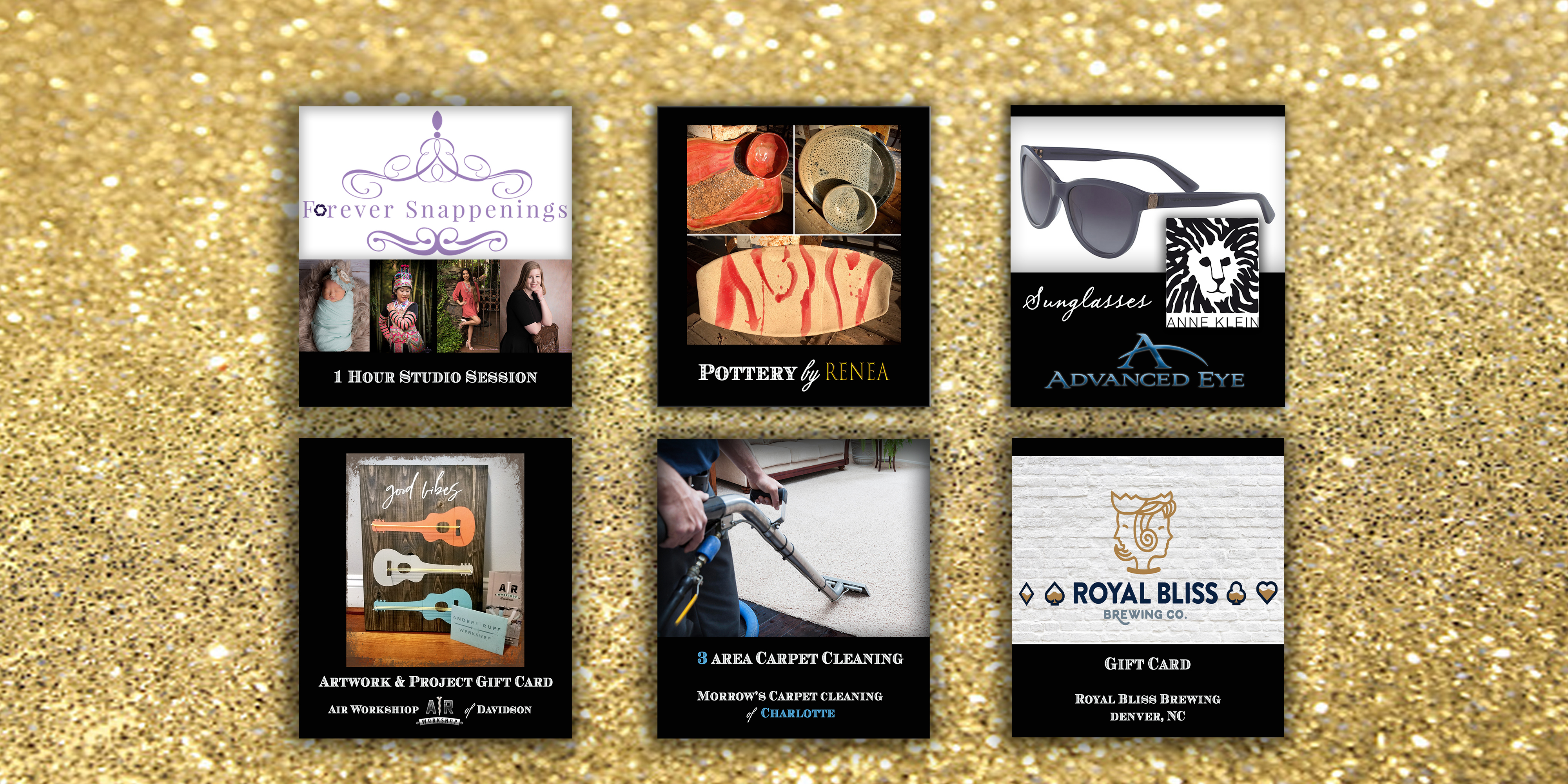 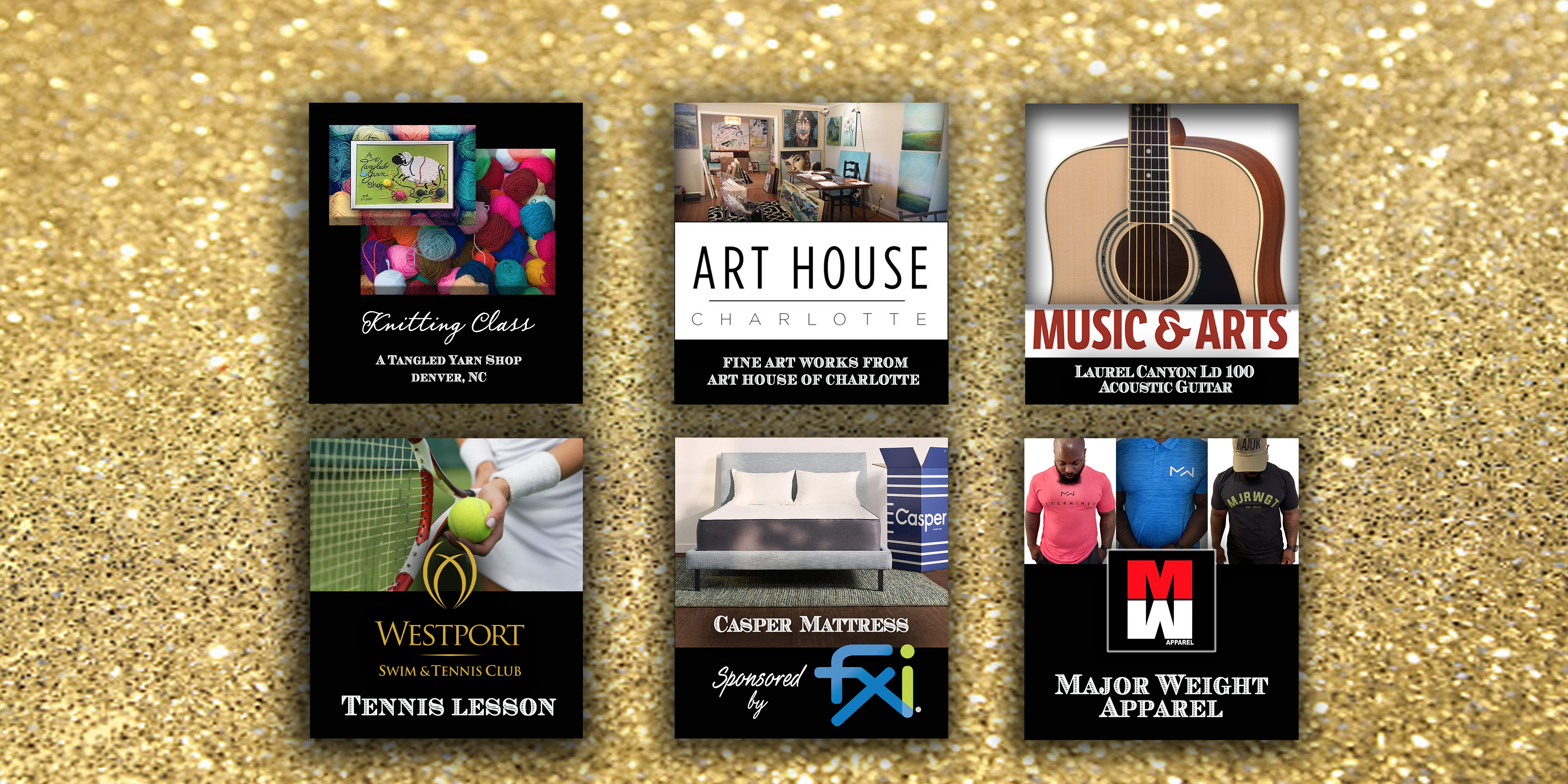 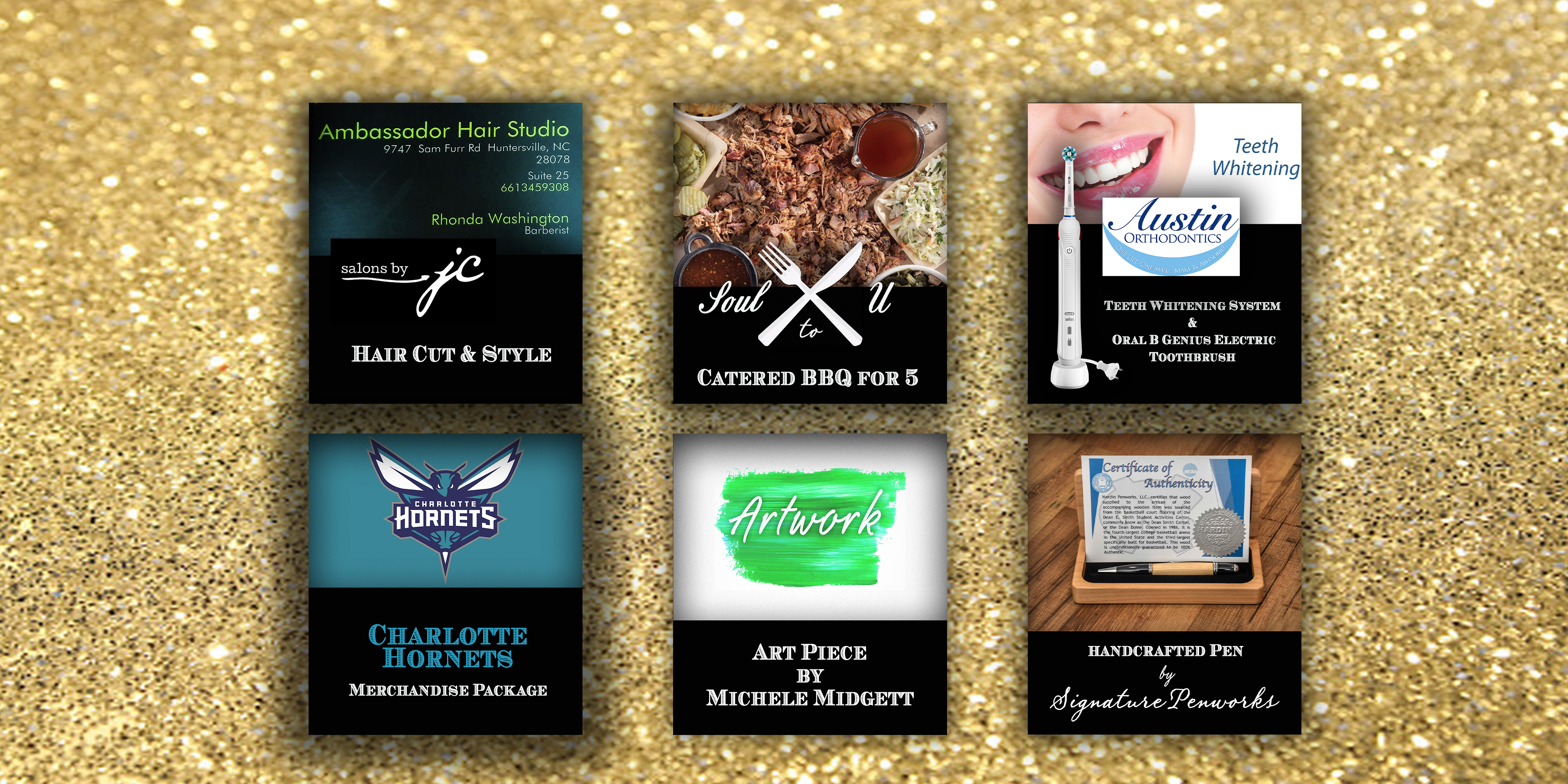 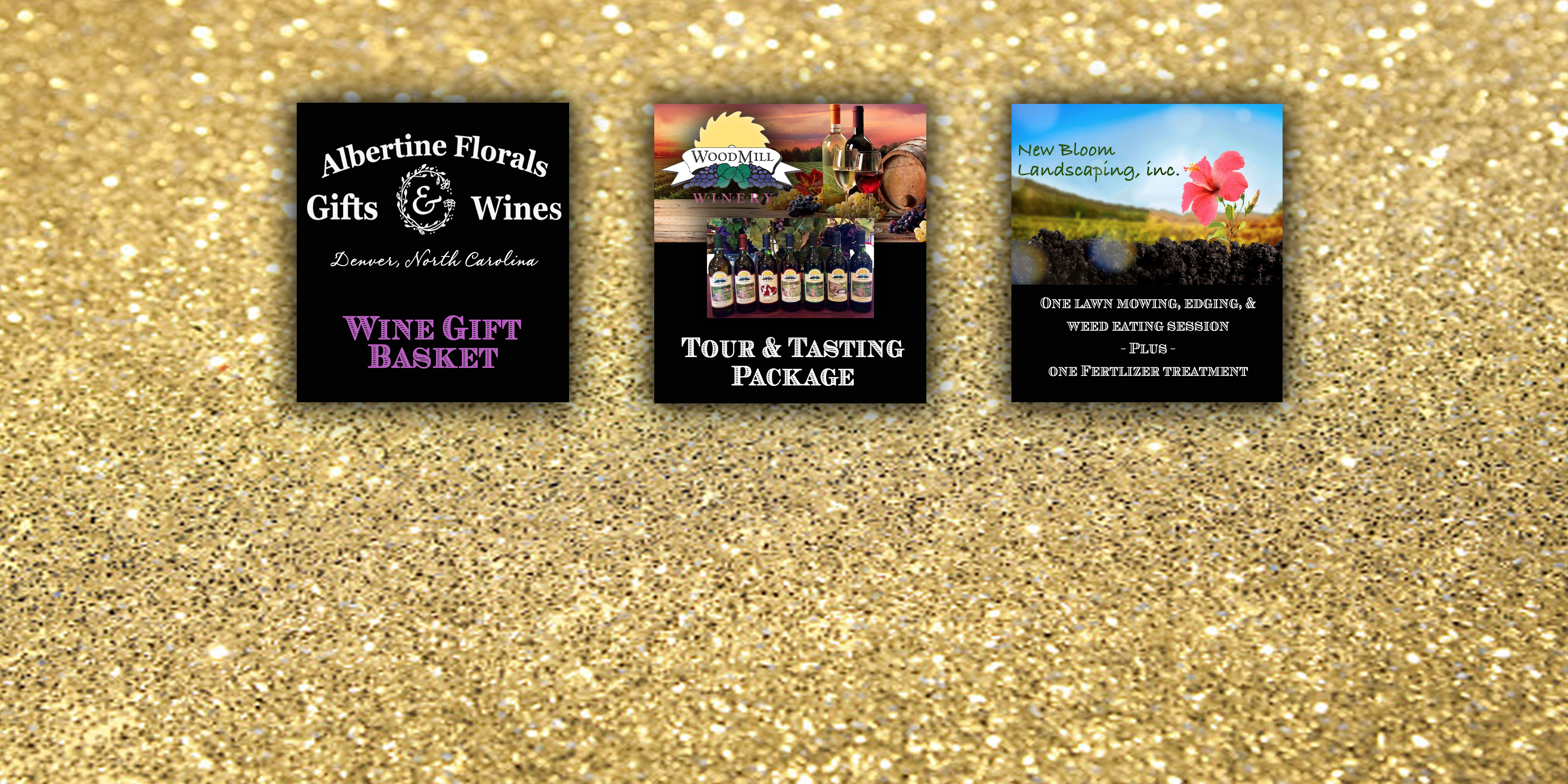