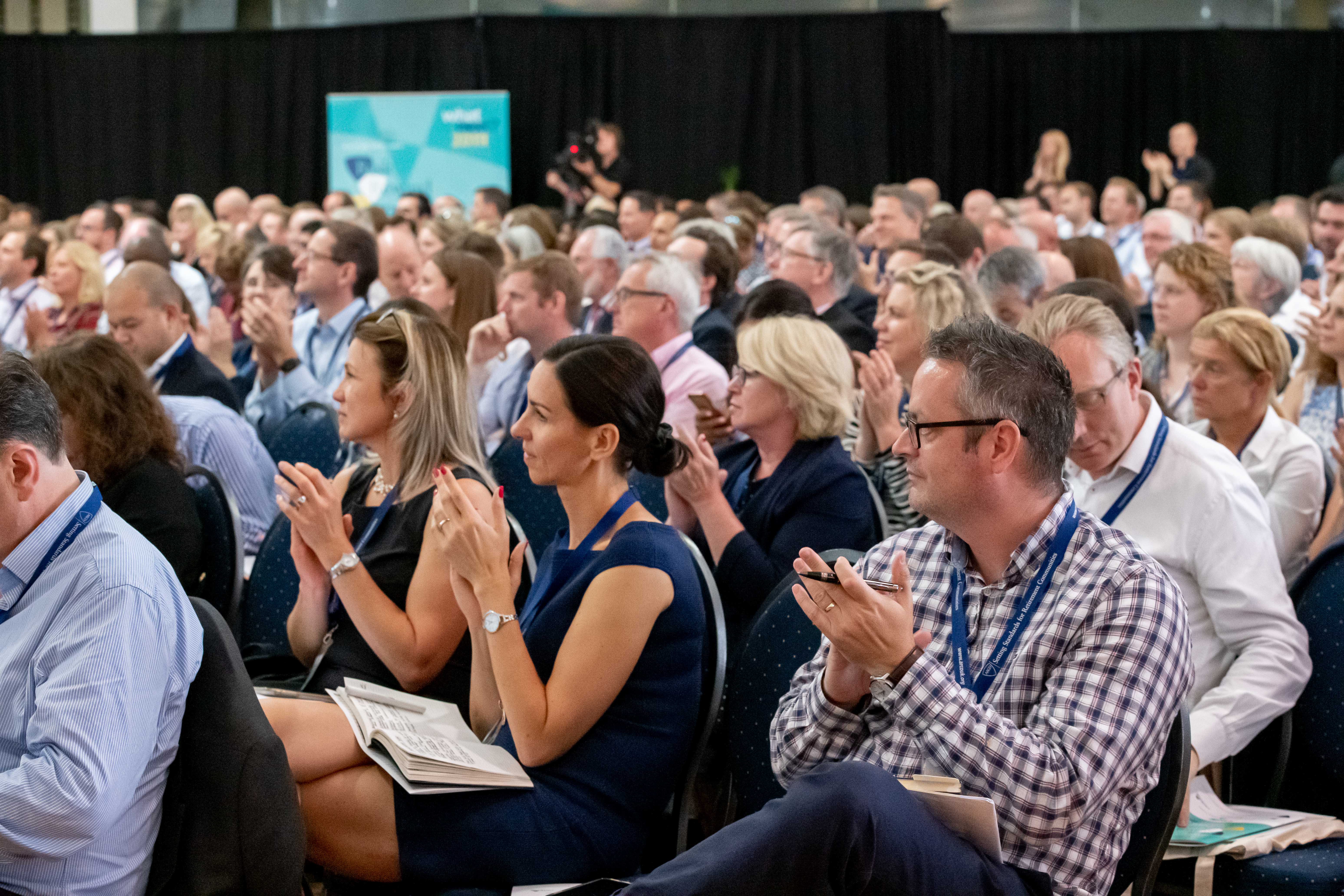 The ARCO Conference is back and we can't wait to see you!
ARCO's 5th Annual Conference will focus on the shifting dynamics of the housing with care sector in the context of a period of profound disruption.

The programme will address how the industry’s pandemic response has generated increased interest in the housing with care model, and how as a sector we are poised to help revolutionise the UK’s fragmented social care system.  Programme topics will include:
Our Evolving Landscape
What has changed in the past 18 months and how has Covid-19 shaped our sector’s next chapter?
What's in a Name?
Why sector definition is pivotal to our sector’s progress.
A Call for Meaningful Change
Business models and the customer proposition have shifted hugely over the last 5 years – will the policy landscape finally catch up?
A Sustainable Future
Why a Zero Carbon future is not optional.
What Next? 2021 Evolution/Revolution? will feature:
Keynote Speakers 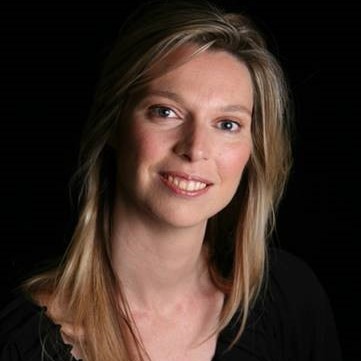 Baroness Camilla Cavendish
Camilla Cavendish is an award-winning journalist and broadcaster, and the author of “Extra Time: Ten Lessons for an Ageing World”, published by Harper Collins in 2019. She is a Senior Fellow at Harvard’s Kennedy School and a Contributing Editor at the Financial Times where she writes a weekly OpEd column on Saturdays.

She was Head of the Prime Minister’s UK Policy Unit under David Cameron. One of the policies associated with her is the 2016 “sugar tax” on fizzy drinks. Previously a Non-Executive Director of the Care Quality Commission, and was author of the 2013 Cavendish Review, an independent review for the Department of Health, into junior nursing staff and care workers.  In 2020 Camilla became a temporary adviser to the Secretary of State for Health during the Covid-19 pandemic and delivered an internal review on social care reform in October 2020.

She sits in the House of Lords as a non-aligned peer: Baroness Cavendish of Little Venice. Camilla’s work has changed the law: her exposure of miscarriages of justice in family courts led the Brown government to open those courts to the media in 2009. Her awards include Wincott Senior Financial Journalist of the year, and the Paul Foot award for investigative journalism. Camilla began her career at McKinsey & Co. She helped to found the lobby group London First and was CEO of the South Bank Employers’ Group, a public-private joint venture which regenerated parts of London’s south bank.

She holds degrees from Oxford and Harvard and chairs the non-profit Frontline, which puts talented graduates into social work. 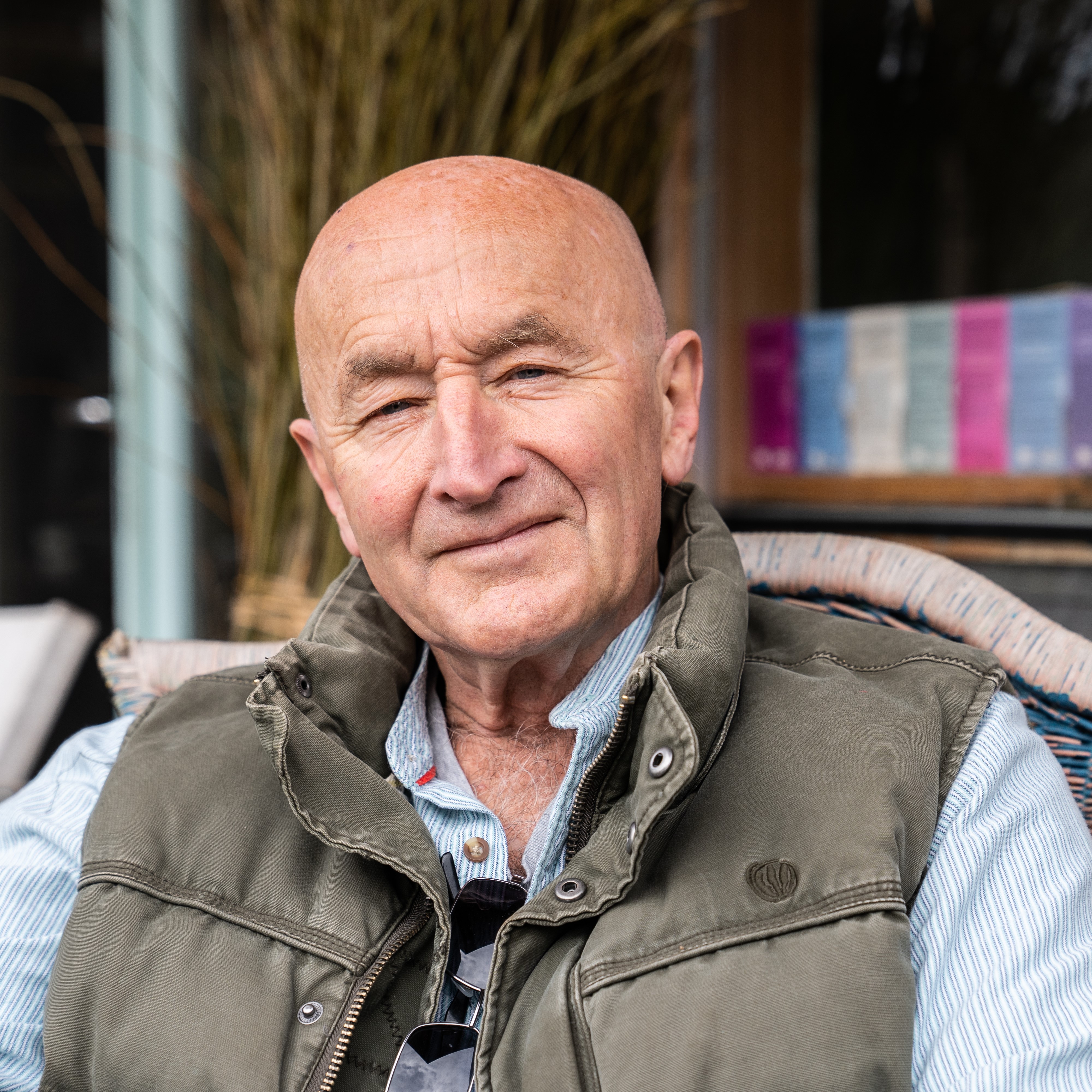 Mac Macartney
Mac Macartney is an international speaker, writer and change-maker. He contributes to diverse organisations and communities, including business corporations, universities, schools, social enterprises and various grassroots initiatives. He is the founder of Embercombe, a centre in Devon (UK) which seeks to explore and promote the profound regeneration of land, society, and people.

Mac led a leadership development business in the UK, and co-founded two similar consultancies in Poland and Russia. Over the last few years, his work with organisations has included the delivery of multiple presentations and workshops supporting Unilever’s Sustainable Living Plan, and speaking engagements with Vodafone, HSBC, and the Taranaki CEO Forum, amongst many others.

Mac was a member of Danone North America’s Advisory Committee (2017-19) as they made their remarkable journey towards attaining B Corp accreditation. In the past he has also sat on the sustainability advisory panels for Lafarge, Lend Lease, and Procter & Gamble.

Over a period of twenty years Mac was mentored by a group of indigenous elders. During this training and ever since, he has attempted to bring two worlds together – an ancient world-view that emphasises relationship, interdependence, and reverence for life, and a contemporary dominant world-view in whose hands the future of humanity and all other species now uncomfortably rests.

The beautiful home of the Institute of Engineering & Technology will also provide the perfect venue for the ARCO’s Annual Drinks Reception held following the conference on the 3 November. 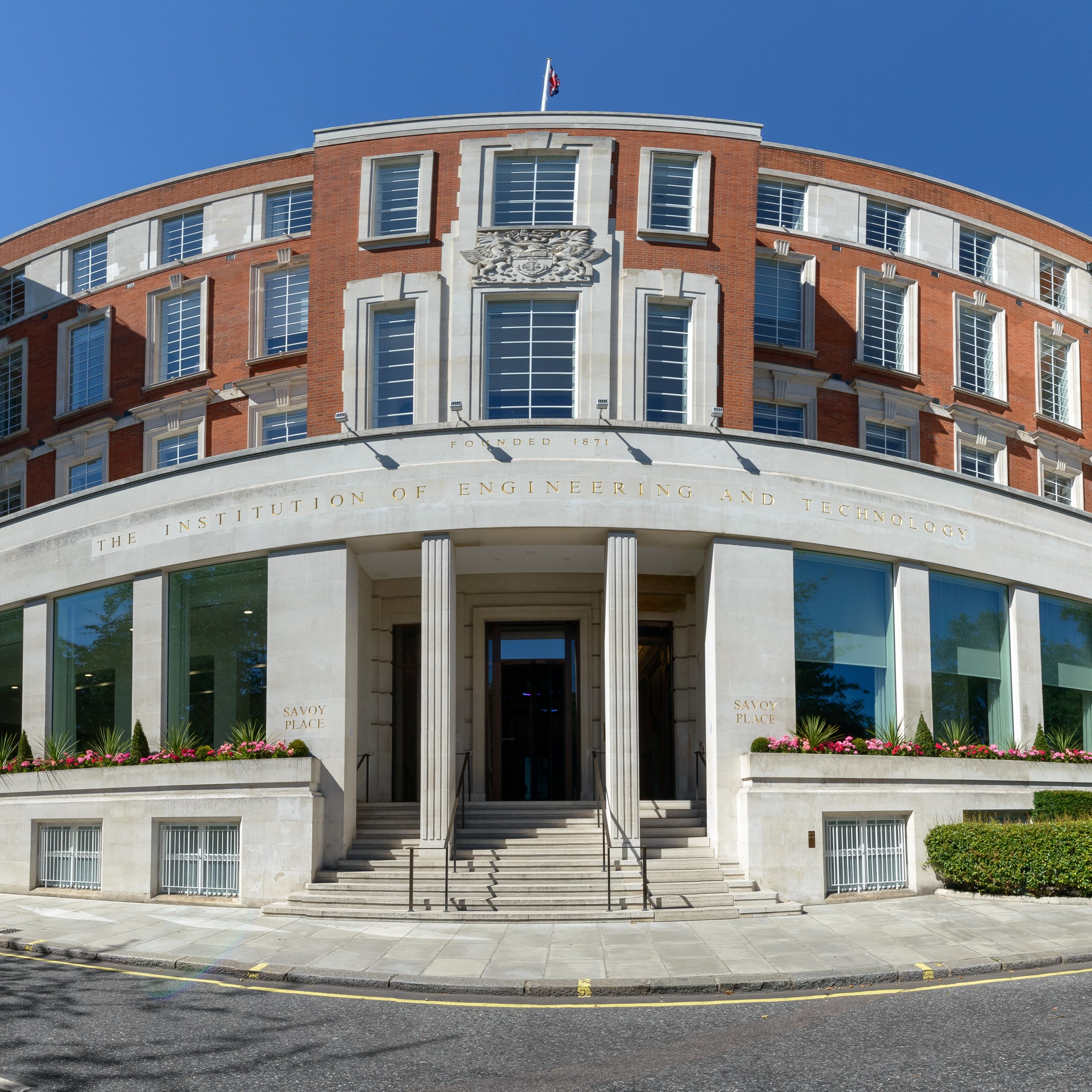 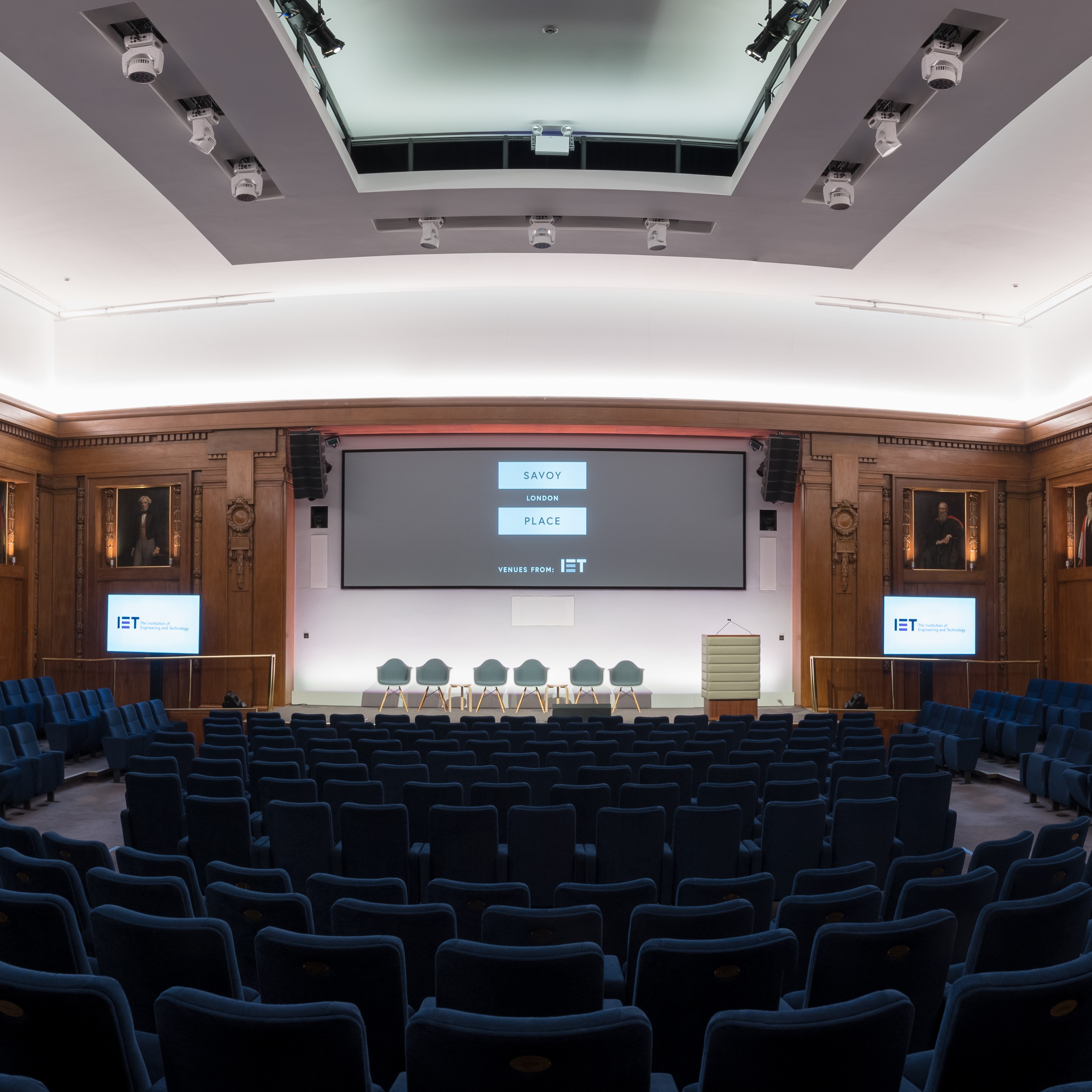 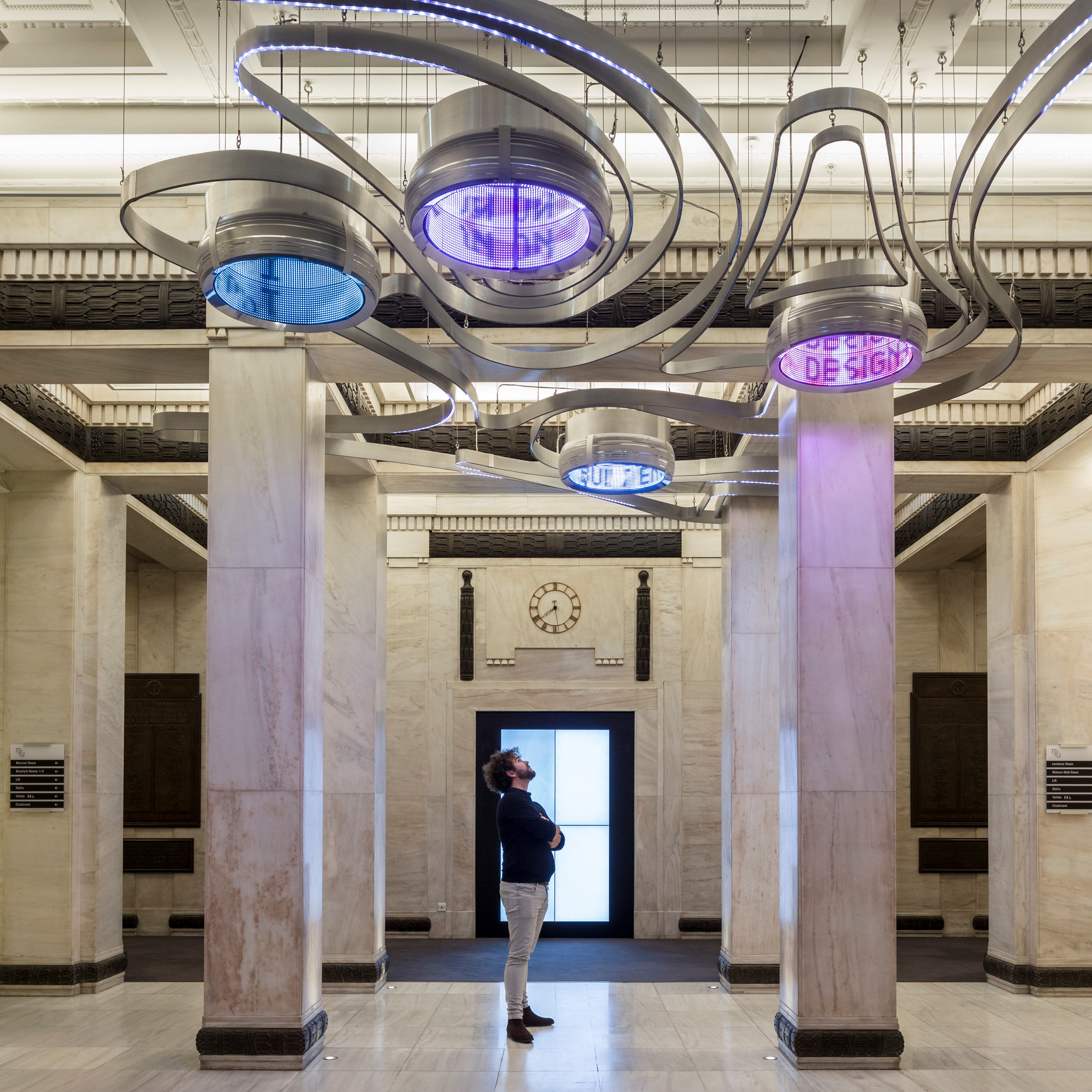 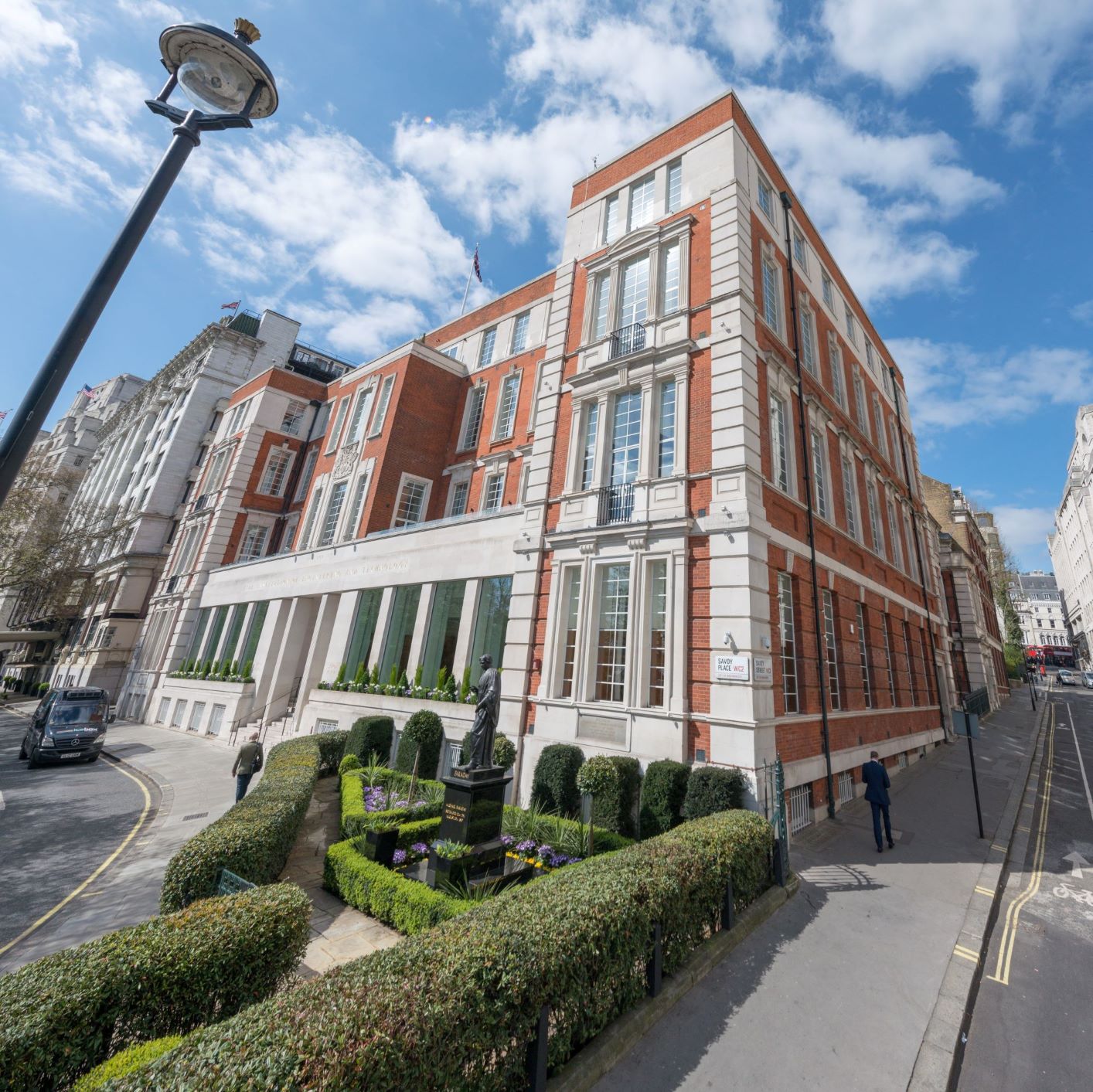 Thursday 4 November 2021
Trowers & Hamlins LLP, Bunhill Row, London
The Knowledge Exchange Day will be hosted by Trowers & Hamlins at their offices in the City, offering excellent opportunities for networking, in-depth debate and focused break-out sessions and workshops. Each delegate will be able to choose up to four different workshops to attend on the day.

ARCO would like to thank Trowers & Hamlins for their support in hosting the Knowledge Exchange Day. 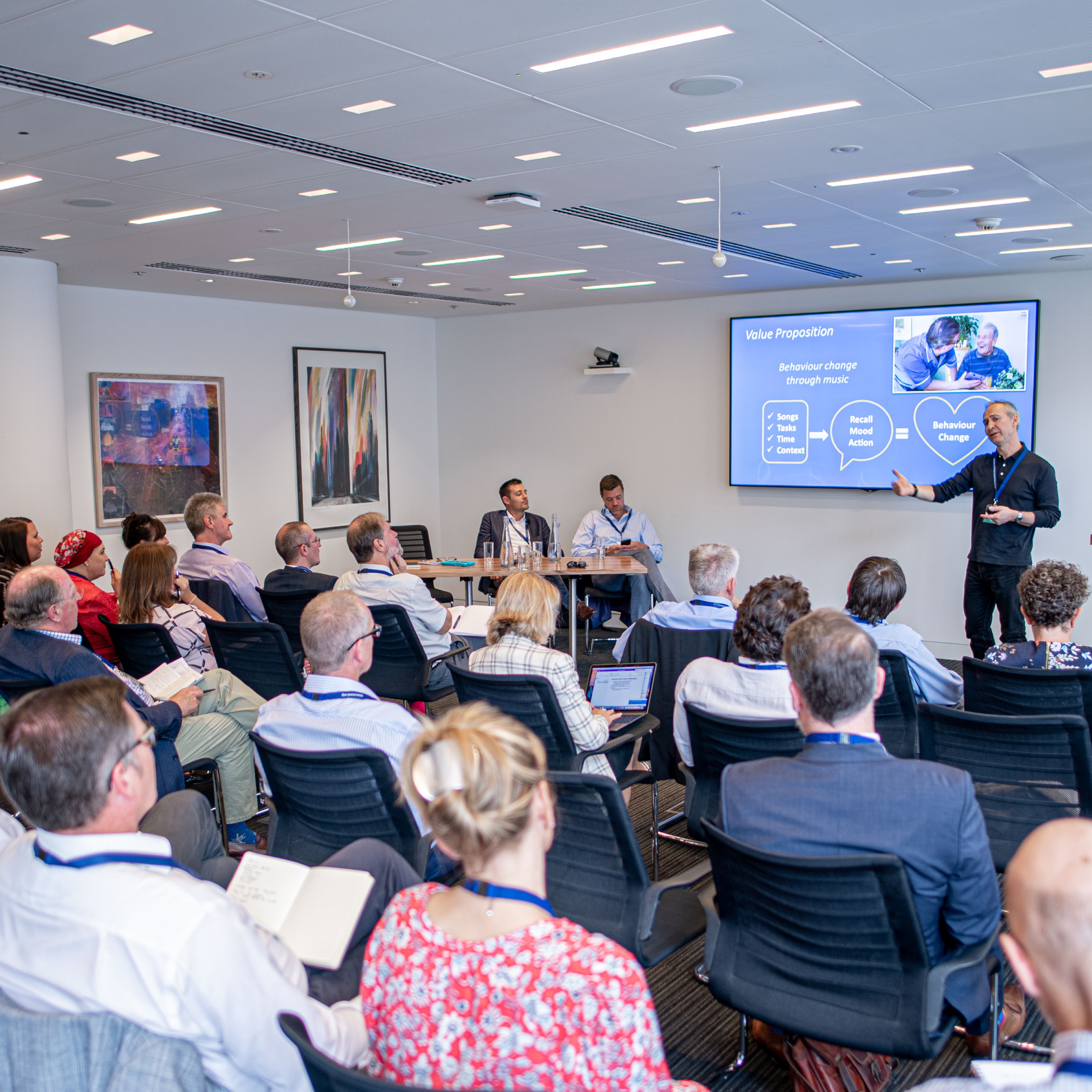 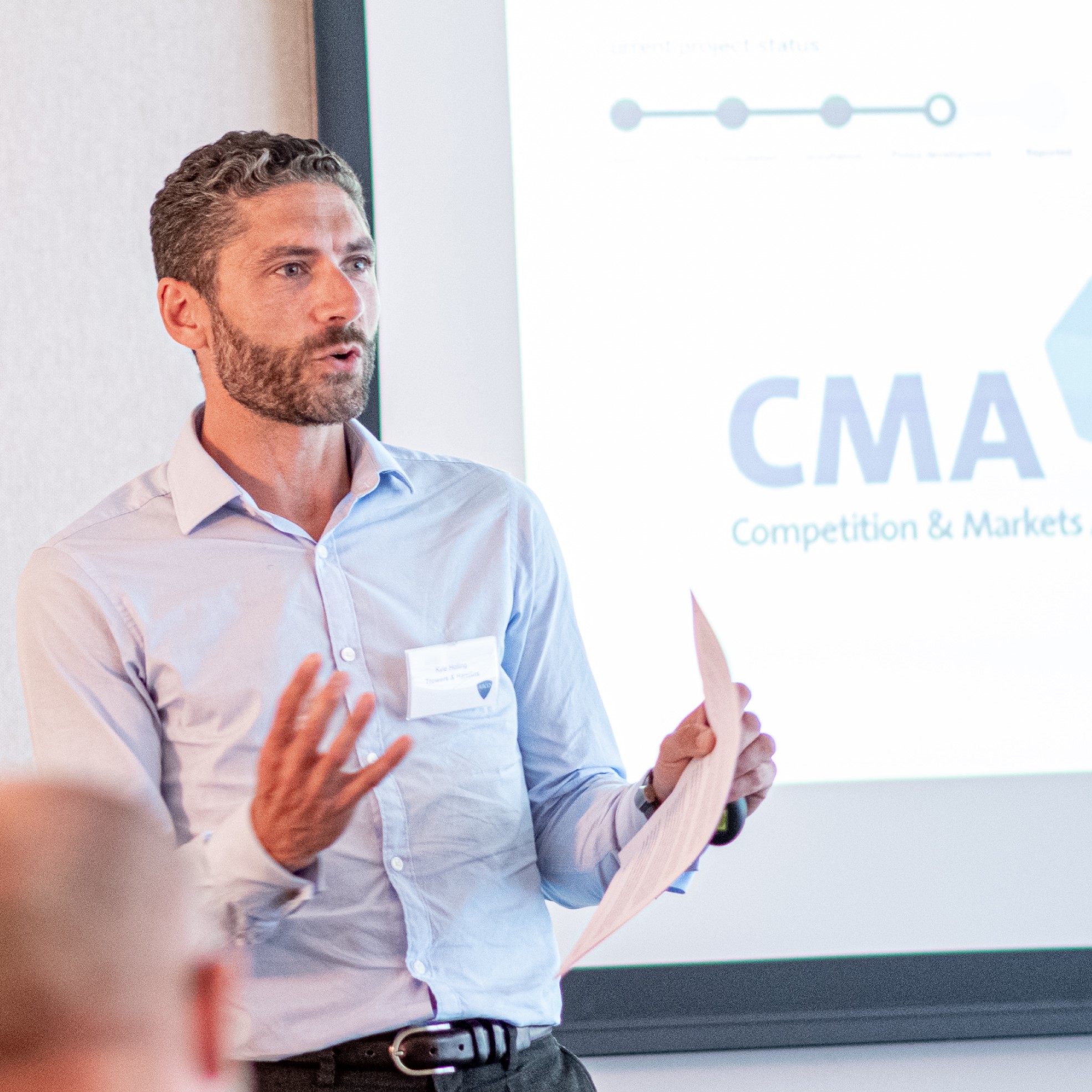 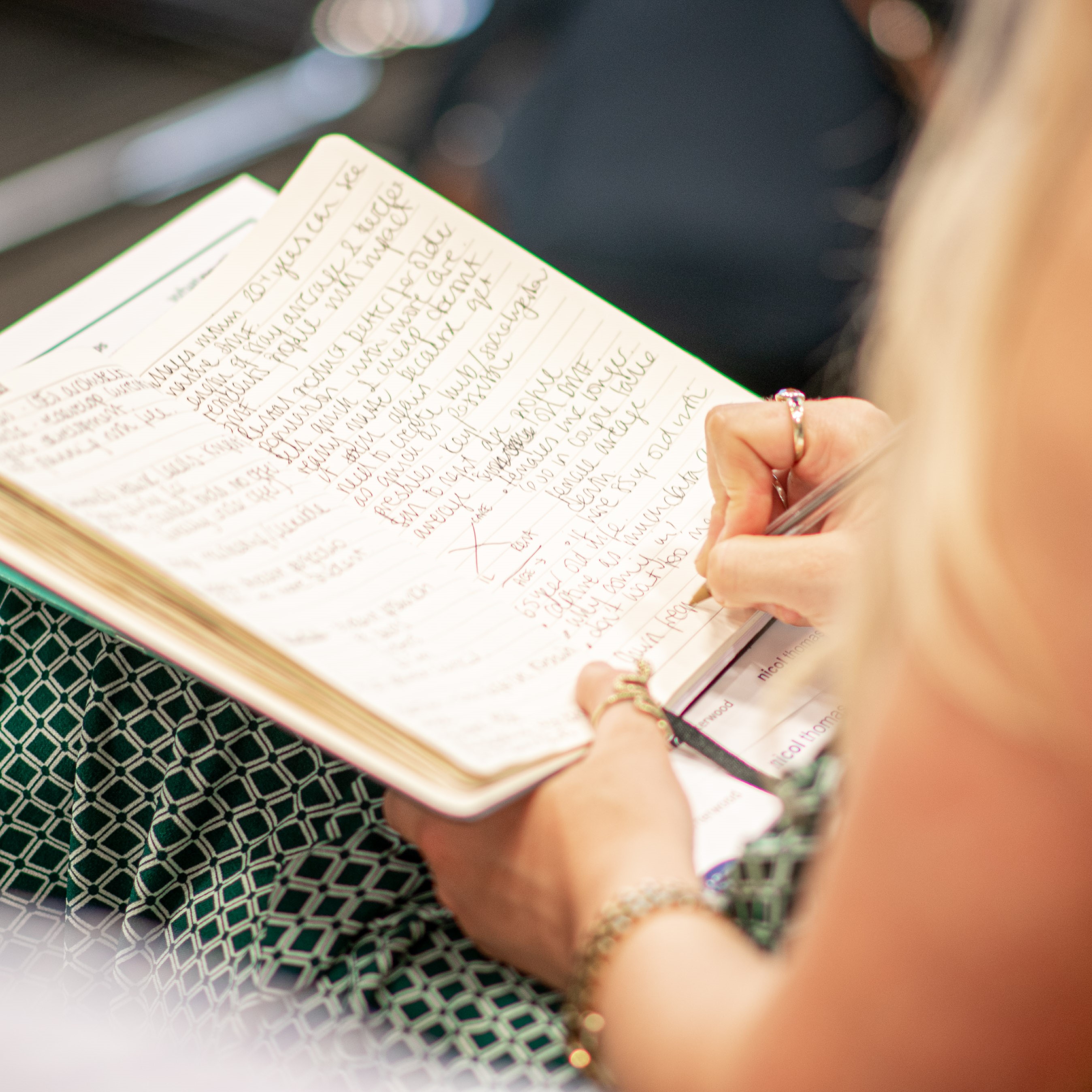 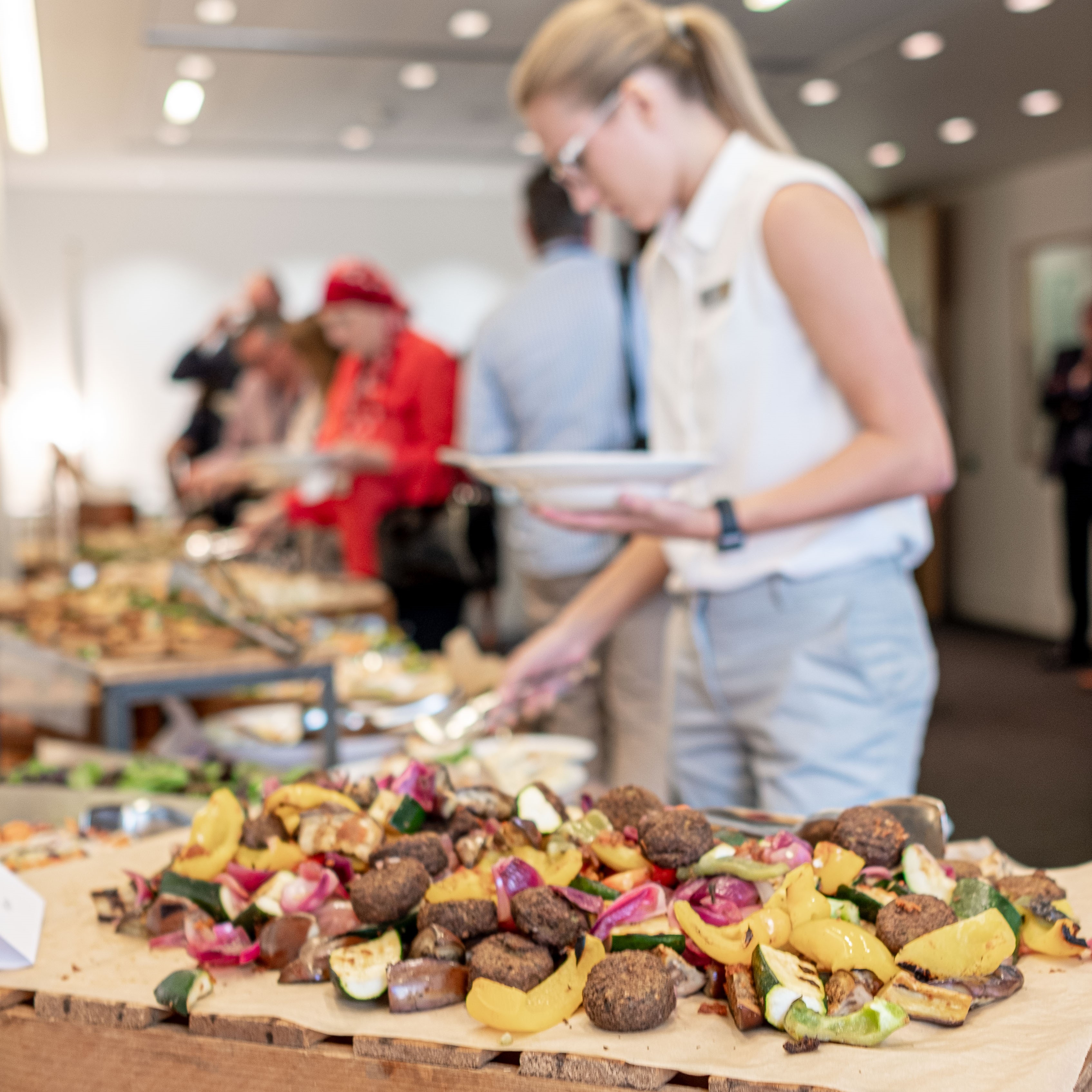 Sponsorship
The conference wouldn't be possible without the support of our generous sponsors.

“We have sponsored ARCO for a number of years and it is always great working with them. The prominence of our brand we received at the event was excellent and the networking opportunities were brilliant”
What Next? 2019 Conference Sponsor 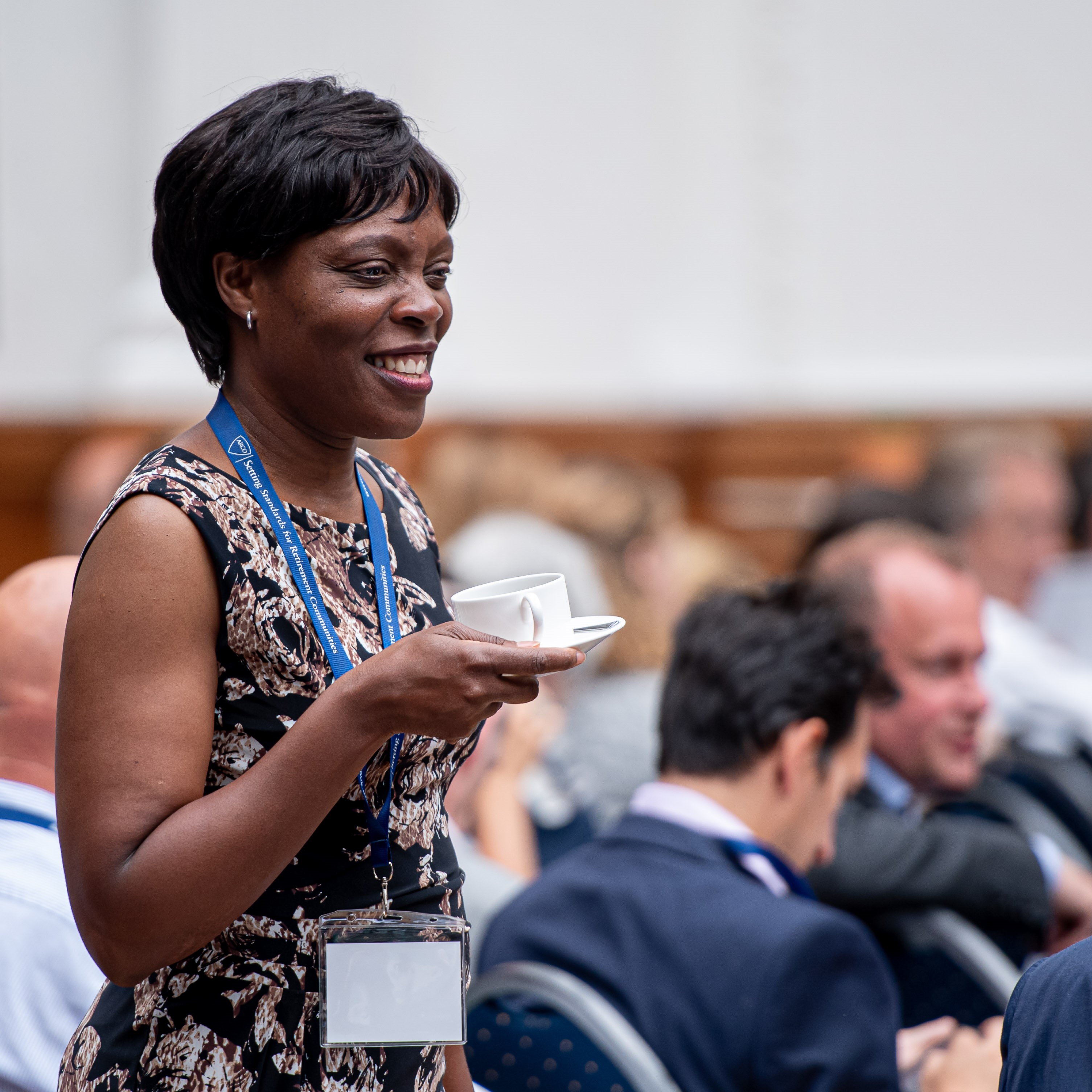 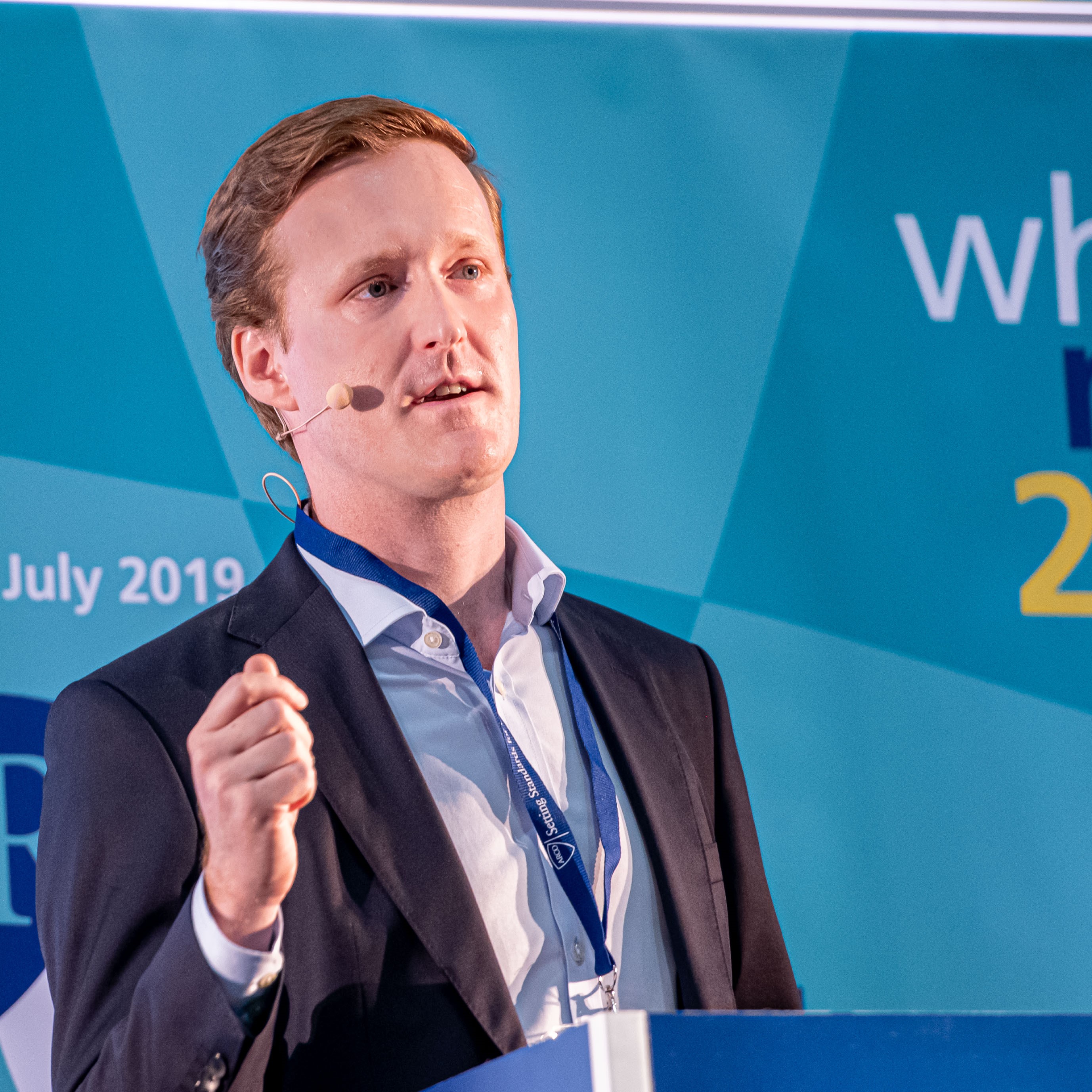 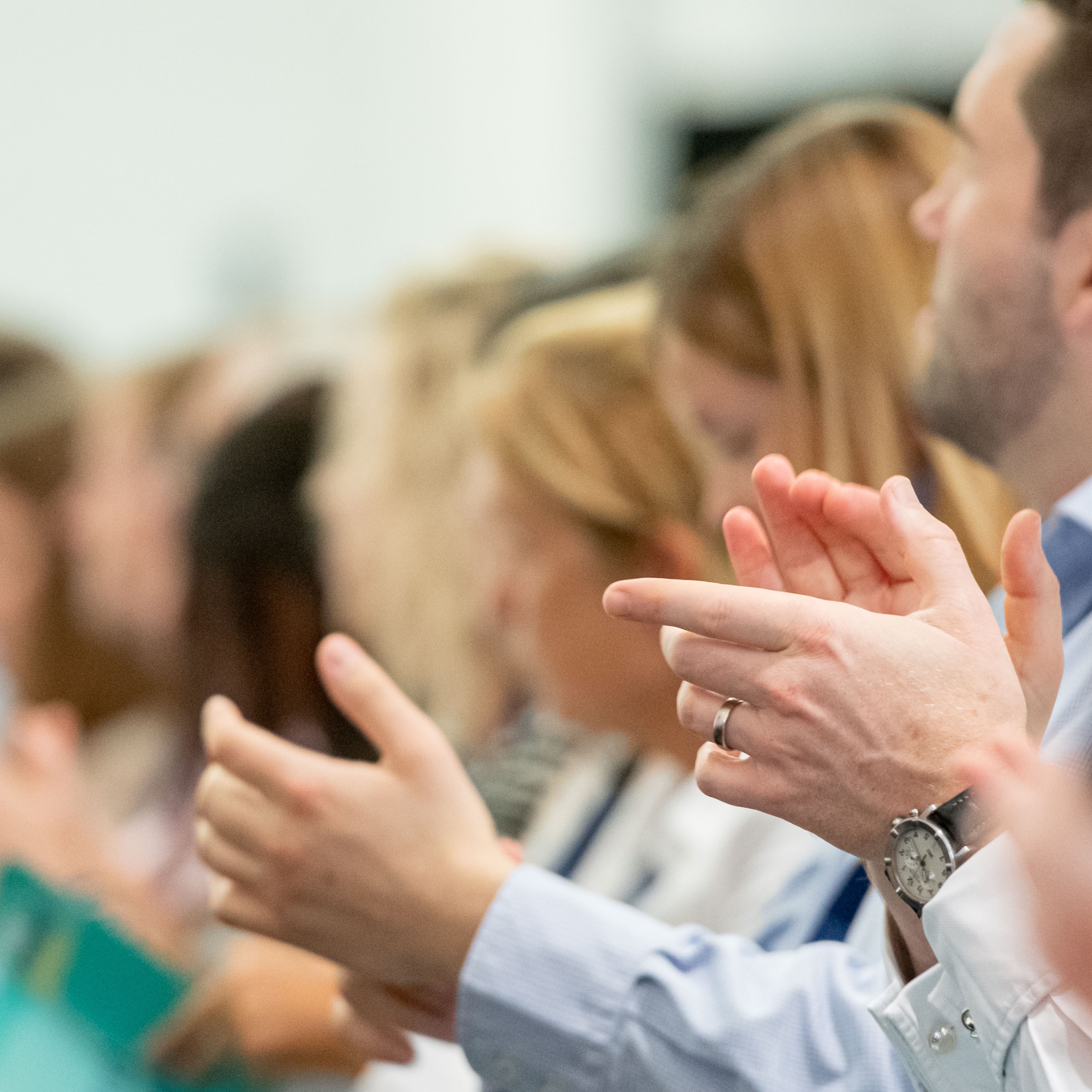 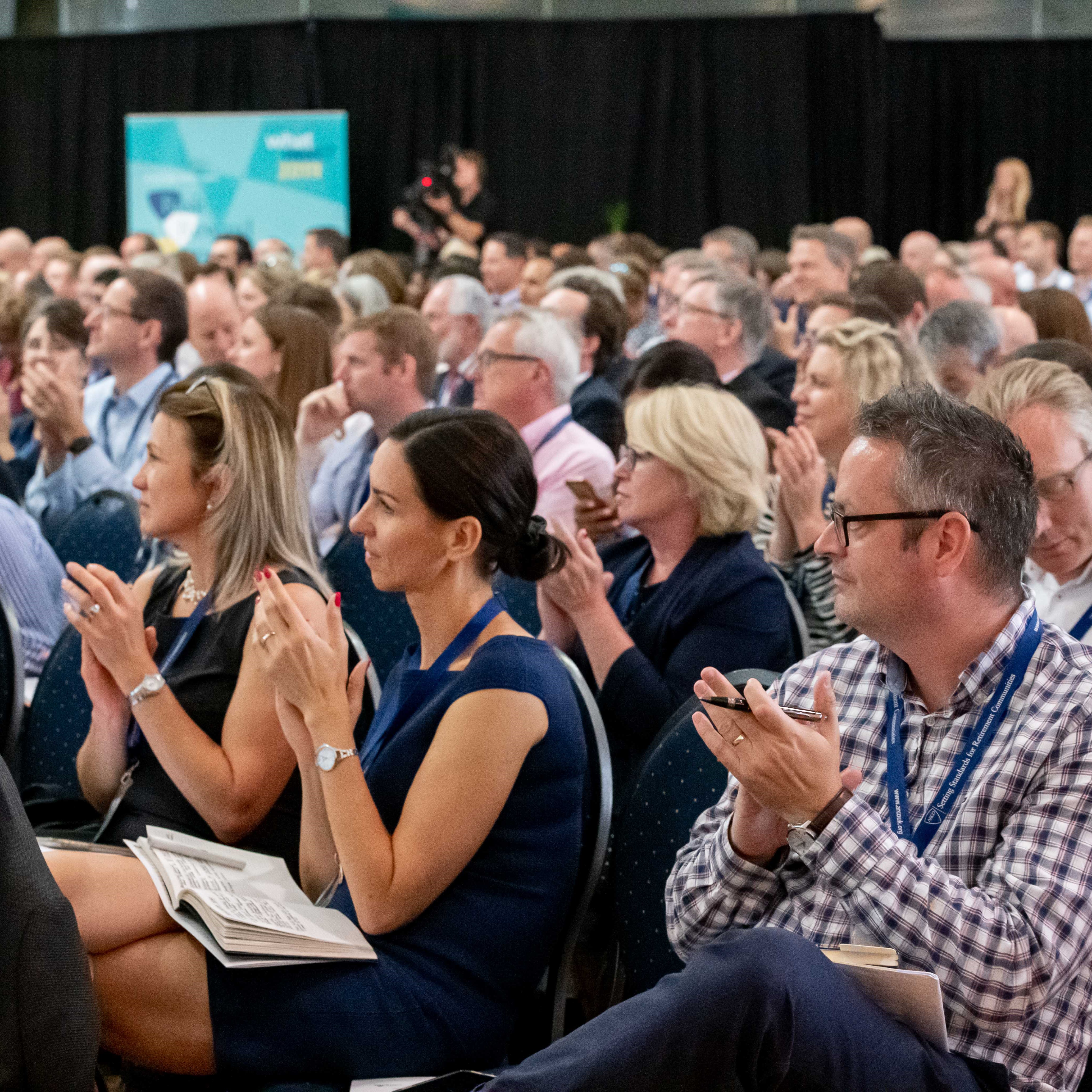 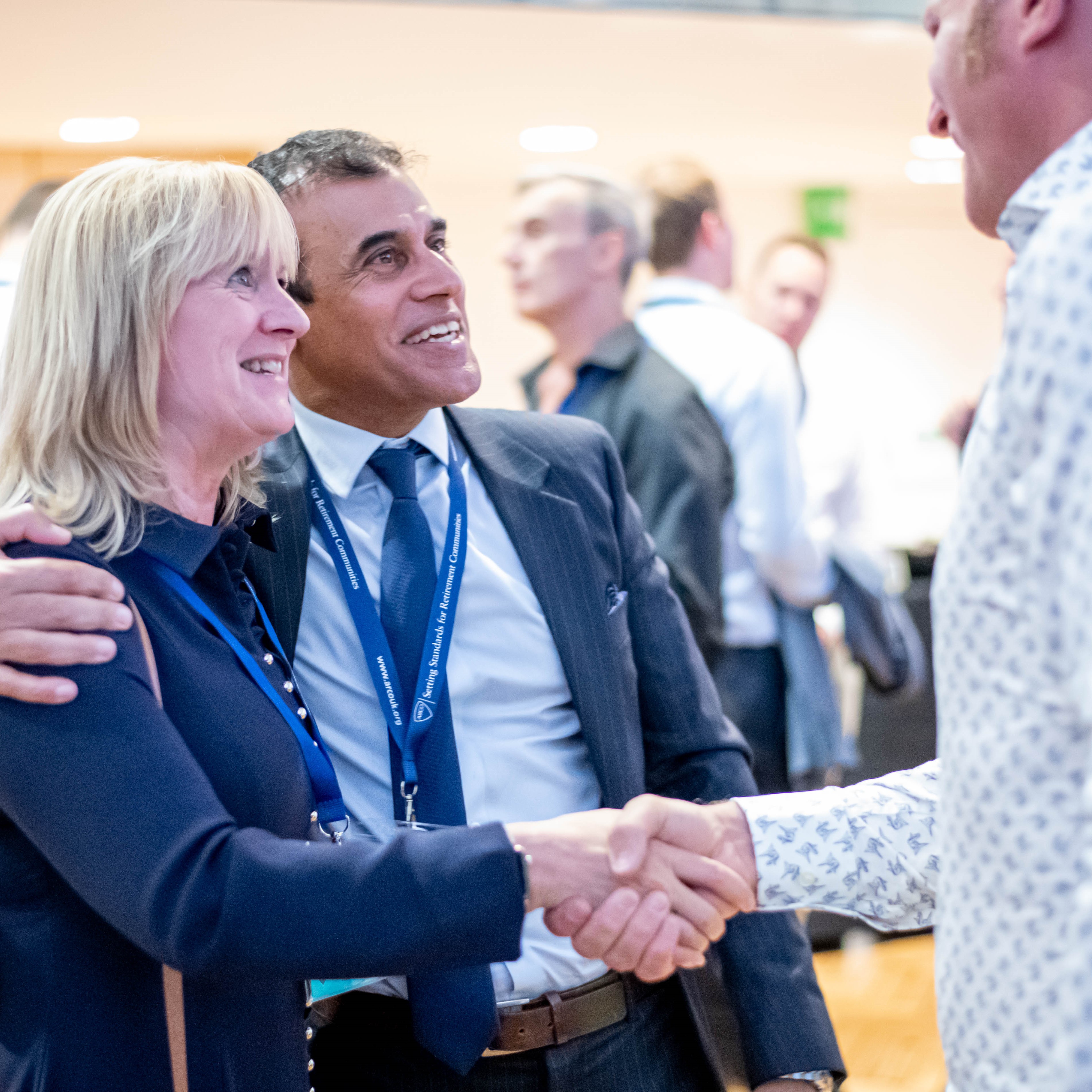 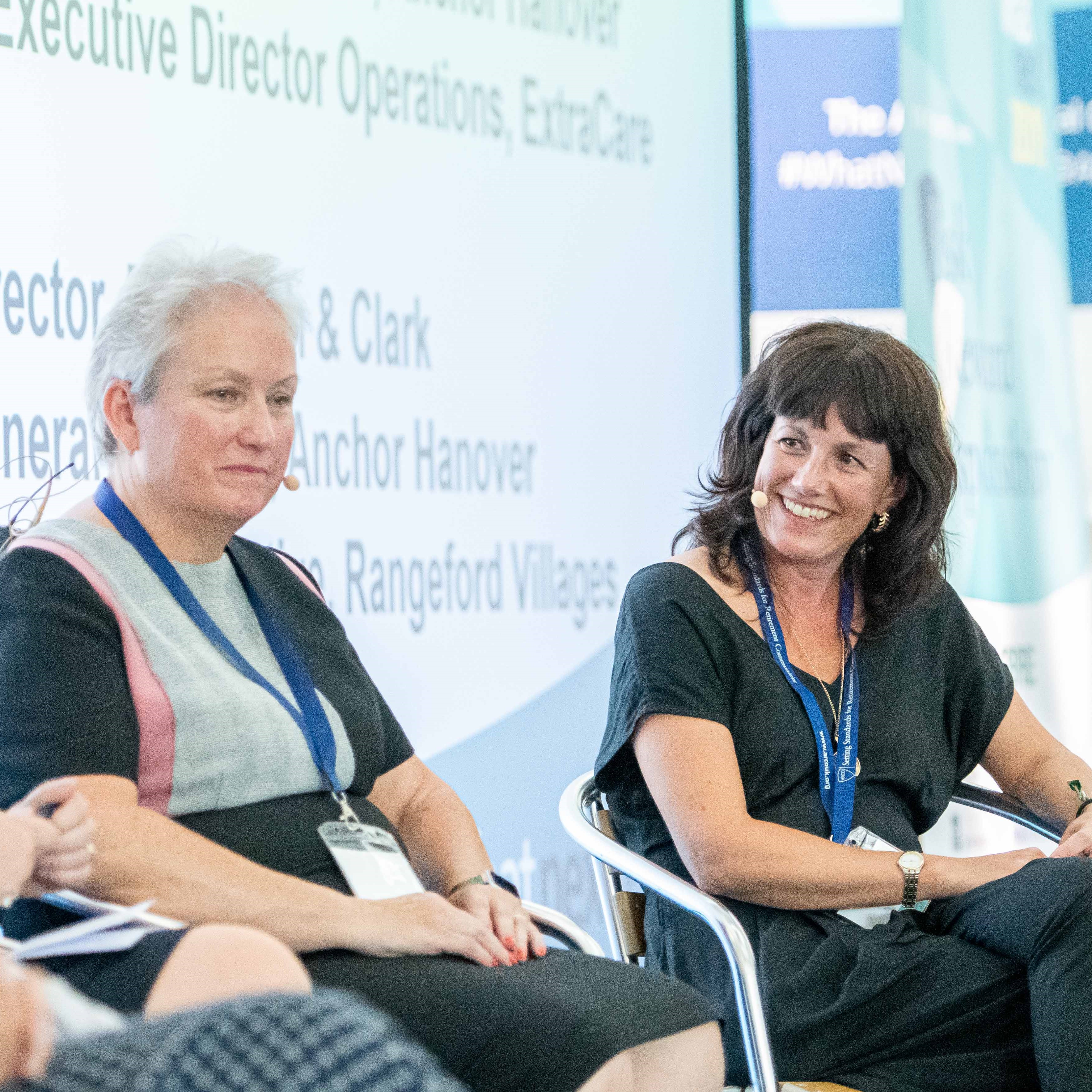 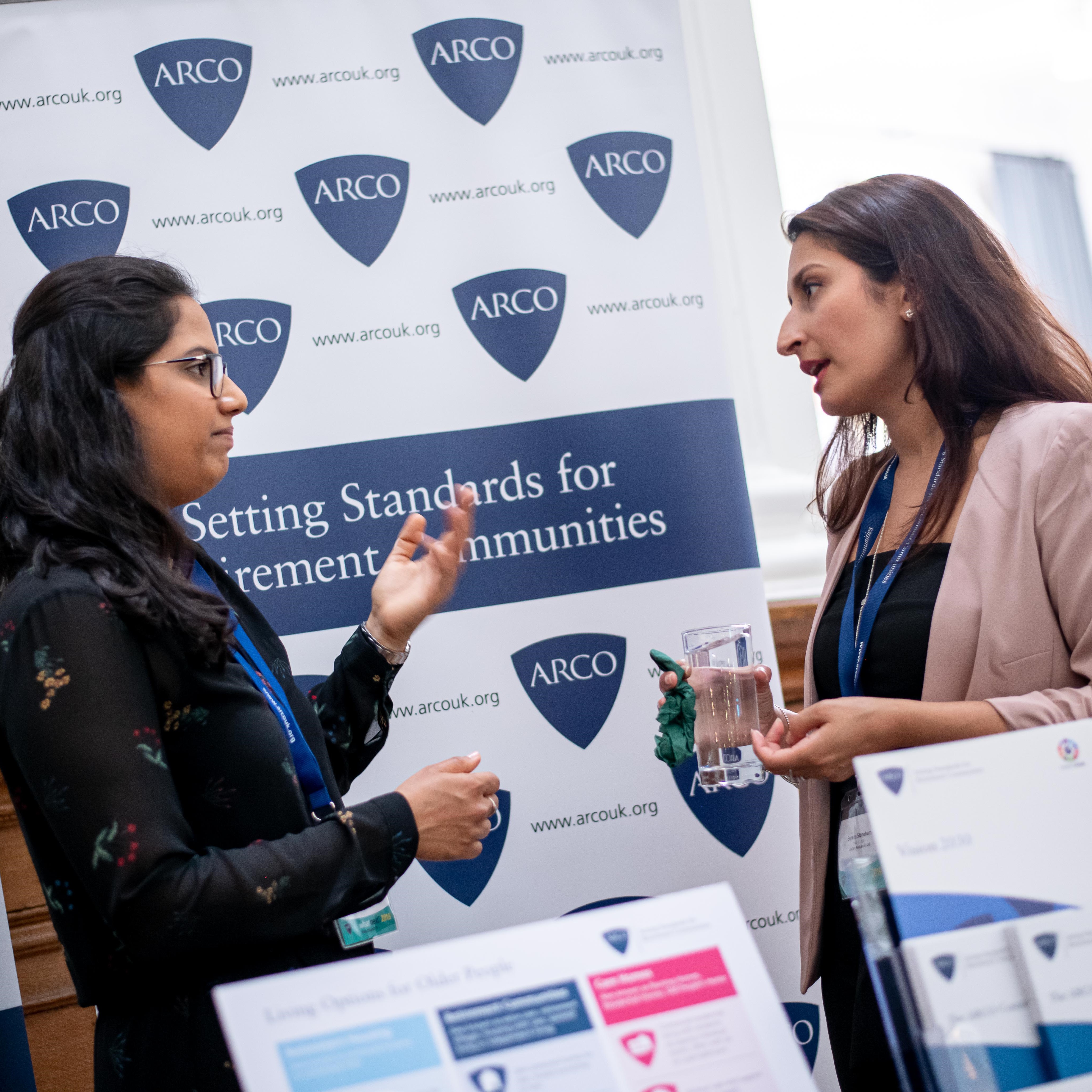 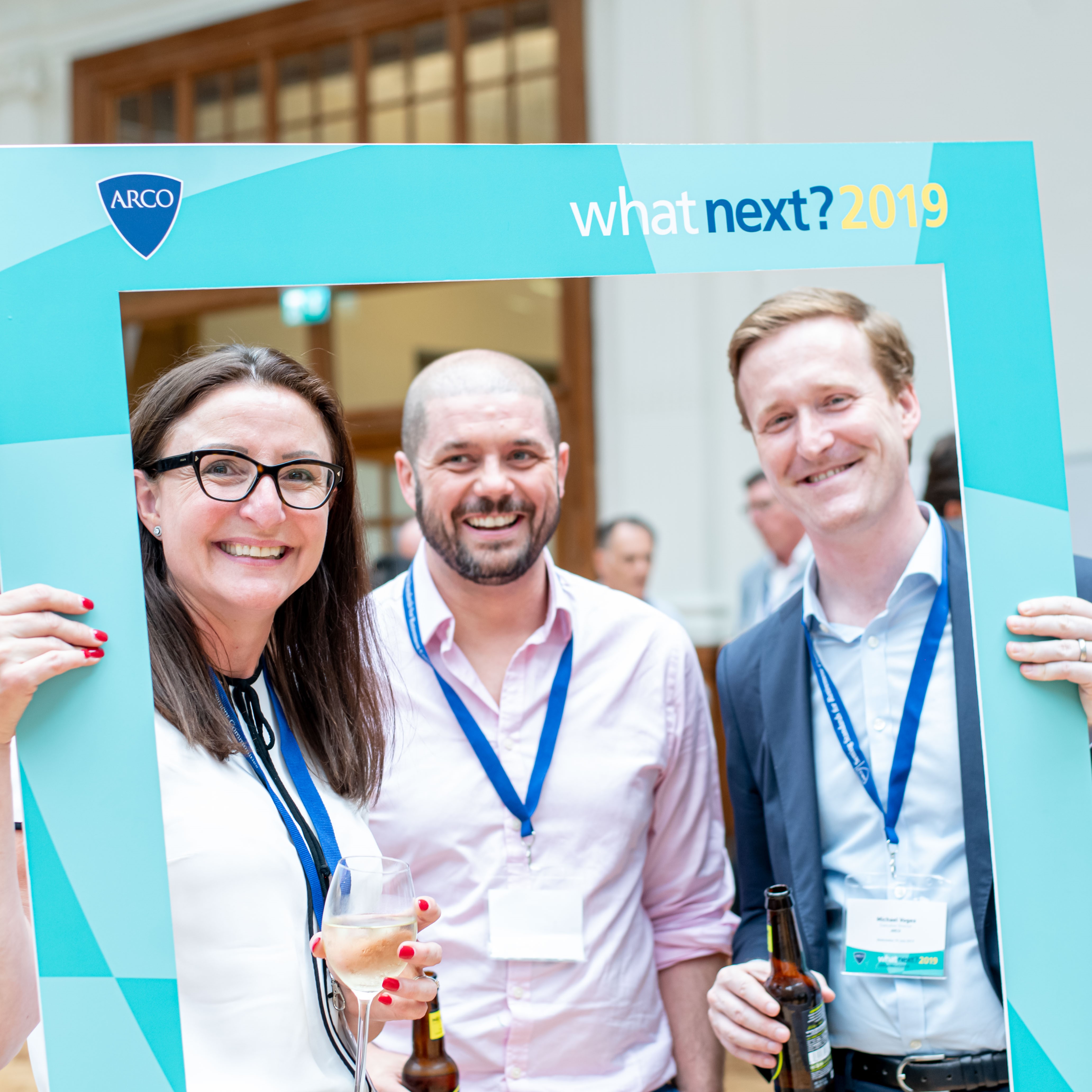