Celebration of Bill’s life
1949 - 2021
RSVP Now
Bill was a kind and loving person who made friends across the globe. We invite each of you who shared in Bill's life to celebrate him and a life well lived. There will be a shorter, formal ceremony, followed by a time to gather and share remembrances of Bill. 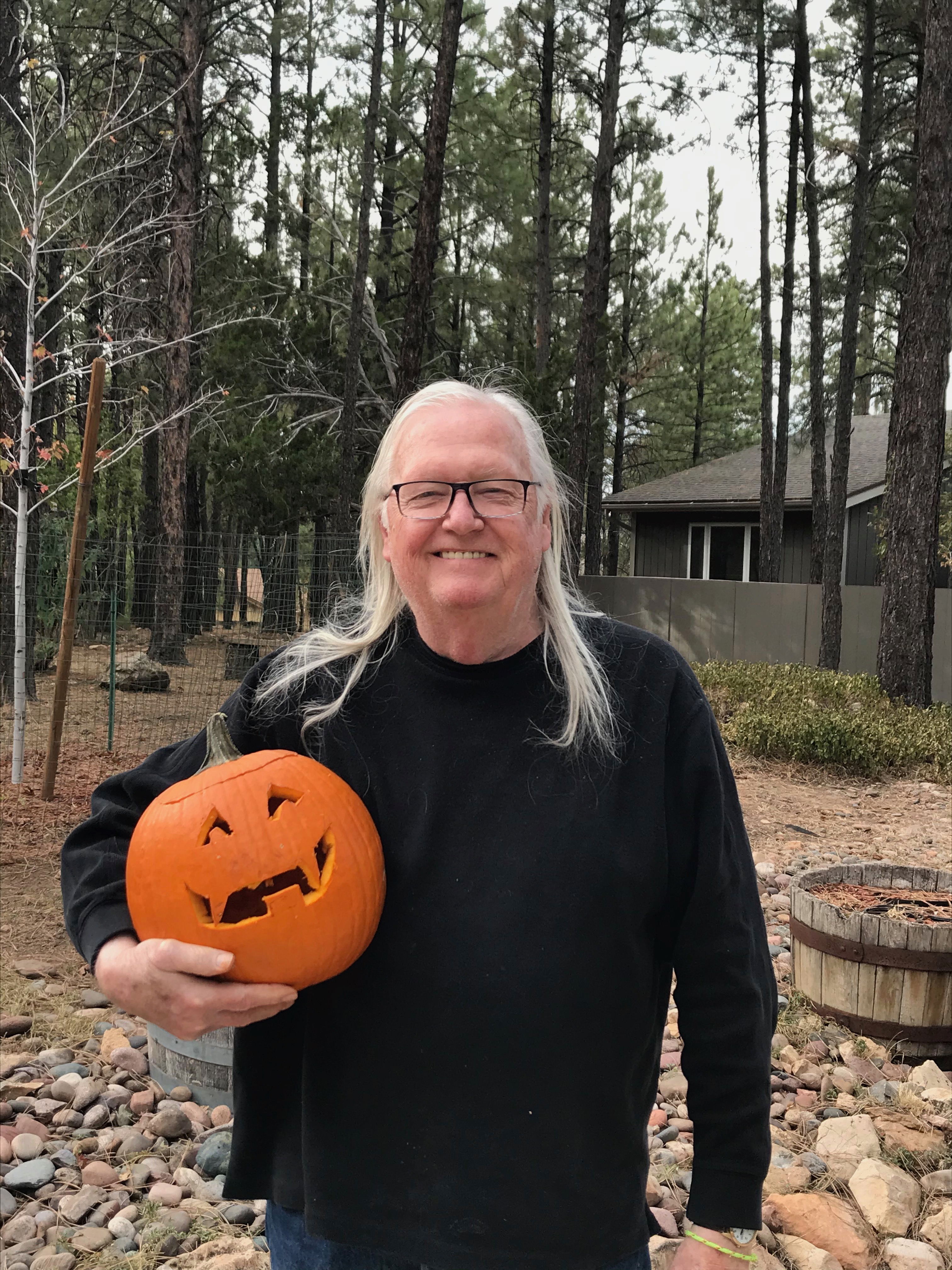 William H. (Bill) Huffman died on March 22, 2021, following a recent bout with cancer. Born in Charleston, West Virginia, on December 19, 1949, Bill was the son of Robert Lee Huffman, Sr. and Marion Lamb Huffman. He was preceded in death by his parents and by his brother, Robert Lee Huffman, Jr.

Because Bill’s father served in the military, the family moved around the U.S. and Europe. He attended school in England, Germany, and several states in the U.S. Bill attended East Carolina University where he earned his bachelor’s and master’s degrees. Bill started out as an elementary school guidance counselor, and then earned his Ph.D. in Counseling Psychology at Duke University. He served in numerous roles at academic institutions including Texas A&M University, University of Ryukyus, University of Maryland, Boston University, University of Mount Olive, and most recently Northern Arizona University. One of his favorite jobs was delivering the first graduate School Counseling classes in Tuba City in which he had the opportunity to learn more about the Native American culture through teaching Native American graduate students for NAU’s College of Education. Bill was beloved by his students throughout his career.

Bill possessed a love for culture and history, and had the opportunity to live and work in Germany, England, and Japan. Bill and his wife, Ann, shared so many wonderful adventures traveling around the world, but were also happy staying at home playing games, being with friends, trying to cook new dishes, and just hanging out together. Bill was a gentle and kind soul who loved to travel, tend plants, cook, read comics, root for Duke basketball, and enjoy life with his wife, family, friends, and pups (Bandit, Honey, Binkki). His humor, love of life, and caring soul will be dearly missed.
Please join us:
September 19, 2021
1:00 PST
Huffman Residence
Flagstaff, AZ

Please RSVP (above) to this invite so we can plan accordingly
In lieu of gifts or flowers, we kindly ask that you make a donation to the Flagstaff Family Food Center
https://hotfood.org/donate-money/
© 2021. All Rights Reserved.
Event website powered by EventCreate
RSVP Now