Annual Forecast Dinner
May 19 | Connecticut Convention Center
Annual Forecast Dinner
Join us on May 19, 2022
Risk & Opportunities
Given the opportunities and risks associated with the current global political and economic, Russ Koesterich, CFA, Portfolio Manager on BlackRock’s Global Allocation platform, will be offering up his teams 2022 views through the lens of one of the industries largest multi-asset class portfolios.

The event will be a hybrid event - In-person and available live stream. 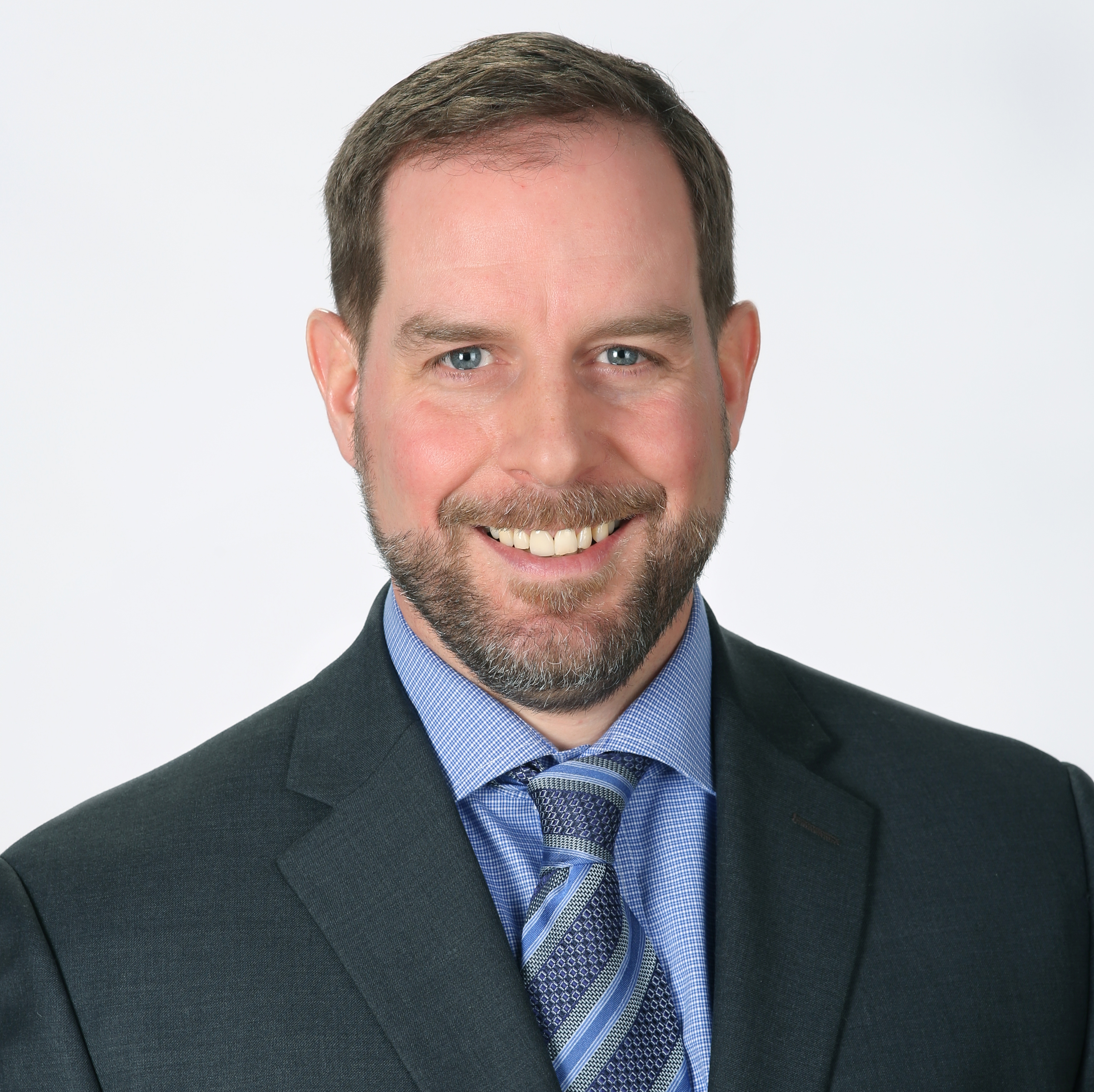 James Newman
PRESIDENT, CFA SOCIETY HARTFORD
Jim has 23 years of investment and financial planning experience and is both a CFA® Charterholder and CFP® Practitioner. He has worked as an equity analyst for a long/short hedge fund, Frontline Capital Management, a wealth manager at national financial planning firm, Sagemark Consulting (Lincoln Financial Advisors), a portfolio manager at Spruce Hill Capital Management, and founded his own RIA firm, Peak Point Capital Management, LLC. Jim merged Peak Point with Gottfried & Somberg Wealth Management, LLC in December 2018.  Jim has been a volunteer with CFA Society Hartford since 2014 and has served on the Executive Board since 2017.

Russ Kosterich, CFA®, JD
managing director, blackrock
Russ Koesterich, CFA, JD, Managing Director and portfolio manager,
is a member of the Global Allocation team. Mr. Koesterich’s service with the firm dates back to 2005, including his years with Barclays Global Investors (BGI), which merged with BlackRock in 2009. He joined the BlackRock Global Allocation team in 2016 as Head of Asset Allocation and was named a portfolio manager of the Fund in 2017. Previously, he was BlackRock’s Global Chief Investment Strategist and Chairman of the Investment Committee for the Model Portfolio Solutions business, and formerly served as the Global Head of Investment Strategy for scientific active equities and as senior portfolio manager in the U.S. Market Neutral Group. Prior to joining BGI, Mr. Koesterich was the Chief North American Strategist at State Street Bank and Trust. He began his investment career at Instinet Research Partners where he occupied several positions in research, including Director of Investment Strategy for both U.S. and European research, and Equity Analyst. He is a frequent contributor to financials news media and the author of two books, including his most recent “The Ten Trillion Dollar Gamble.”
Mr. Koesterich earned a BA in history from Brandeis University, a JD
from Boston College and an MBA from Columbia University. He is a CFA Charterholder.
Schedule
5:00 PM
Networking | Social Hour | Exhibitors
Join the attendees of the CFA Society Hartford Forecast Dinner for an hour of networking, appetizers and open bar.
6:00 - 6:30 PM
Dining Room Opens
Take your seats and spend time networking with your table.
6:30 PM
Dinner
This year's dinner will include salad, main entrée and dessert.   No need to choose in advance, the meal will include both chicken and beef filet as well as a side and vegetable (GF).  Vegetarian meals available upon request.  Both red and white wine will be served at the table.
6:45 PM
Keynote Speaker
Welcome by James Newman, CFA, President, CFA Society Hartford.  Followed by Keynote Speaker, Russ Kosterich, CFA®, JD, Managing Director, BlackRock. Live stream for those not attending in person will start at 6:40 PM.
Countdown to Forecast Dinner
Join us on May 19
Register now for in-person dinner and networking event or watch via live stream.