We are quickly approaching the "mandate deadline" from our local medical establishments, and it is time for us to come together in support of our community members who are being impacted and may lose their employment. Let's have a huge turnout in SUPPORT!!

Dr. Christopher Rake
Dr. Rake is a Southern California native who went UC San Diego for his undergraduate work and Tufts University for Medical School; there he graduated in the top 10% of his medical school class with the distinction of Alpha Omega Alpha. He then did residency at UCLA in Anesthesiology and has been an attending anesthesiologist there since 2009. When the state-mandated Covid injections for all healthcare workers, he sprang into action and founded CUFF, or Citizens United For Freedom. Comprised of over 1,000 citizens from many walks of life, CUFF advocates civil disobedience and united non-compliance in the face of tyranny. Dr. Rake made national and international headlines last month for a viral video he shot of himself being walked off the campus of UCLA because of his unvaccinated status. He believes we will not get out of this current political & cultural crisis by filling out exemption forms or any other means which legitimize a broken, illegal, and corrupt system. He is a strong advocate for freedom, advancing the idea that the only way back to freedom is a hard and probably long fight that we must be prepared to wage. 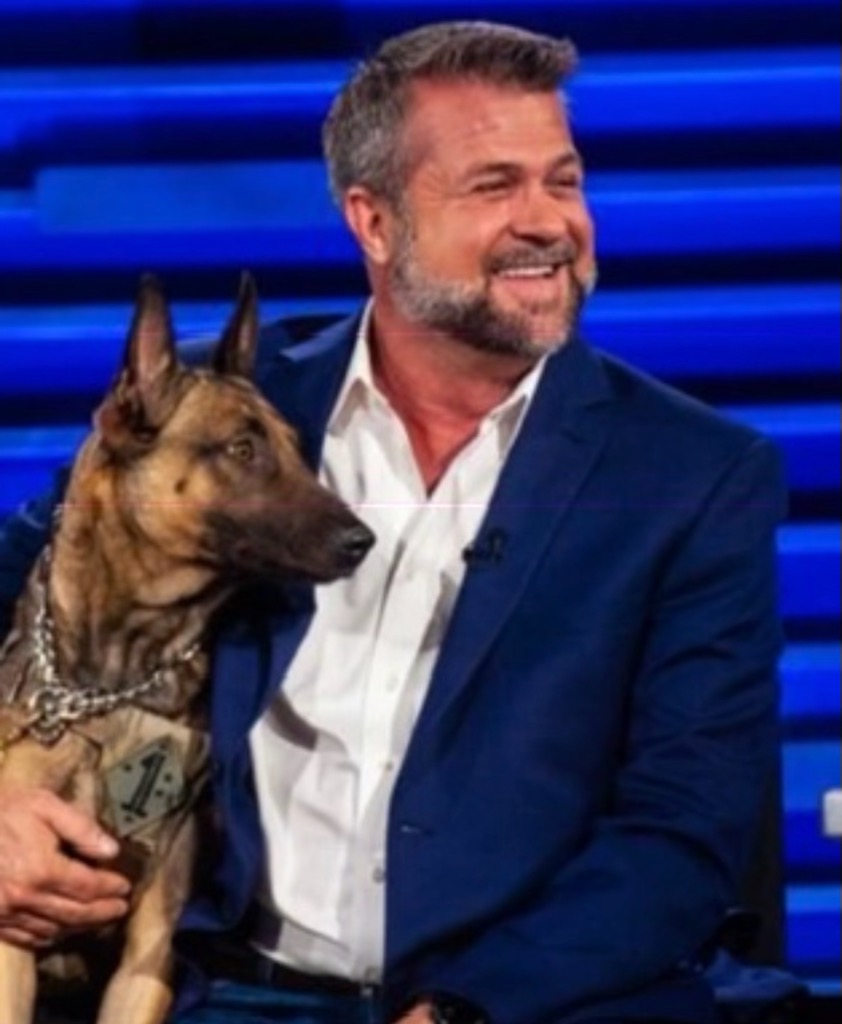 Victor marx
Victor Marx is a high-risk humanitarian with successful missions to Iraq, Syria, North Africa, and Southeast Asia - many times in non-permissive and high threat environments, helping orphans and widows. Severely abused and tortured as a child, by the time he graduated from high school, his lifestyle was filled with drugs, fights, and theft. The discipline of the military life and his faith helped him recover from his traumatic childhood and empowers him to help others. Today, Victor focuses his attention to the plights of those affected by ISIS, troubled juvenile offenders, and supporting military personnel from all branches including the special operations community. Victor challenges his audiences to maintain and build a healthy lifestyle. He believes in the importance of the faith and mixes humor with raw reality stories of survival and redemption to encourage a resilient lifestyle. A husband of 30 years and a father to five, Victor has learned and teaches his approach to build successful relationships while excelling professionally. 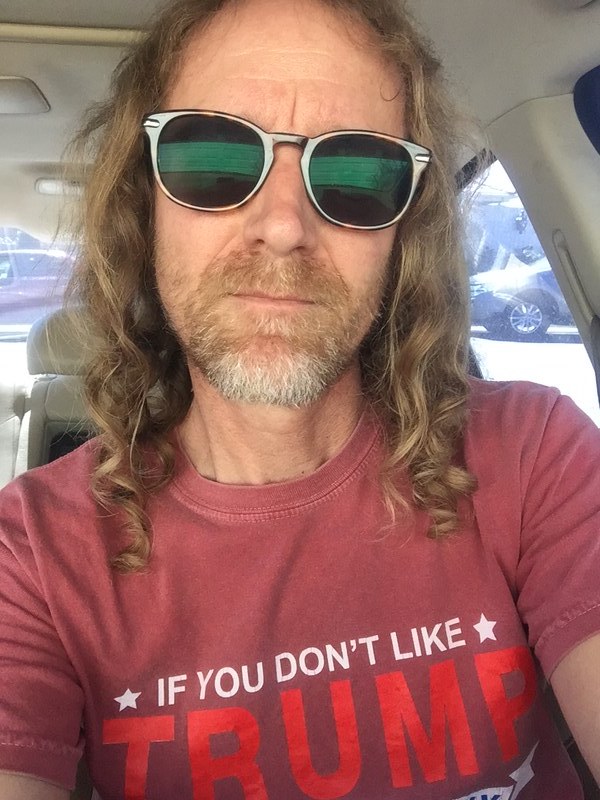 Joel Kilpatrick
Joel Kilpatrick
is an author and journalist who has received the highest awards in Christian humor and reporting. He has advocated for civil liberties and true freedom for 30 years. Joel has written or ghostwritten several hundred books. 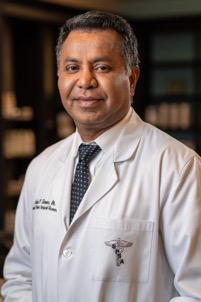 Dr. John Thomas
Dr. John Thomas is a general surgeon with expertise in advanced laparoscopic and minimally invasive surgery. Dr. Thomas introduced the first Hormone Pellet Therapy in Lubbock, Texas in 2013. He has since performed over 4,000 pellet procedures and offers a full line of nutraceuticals. He is the owner of South Plains Surgical Associates, as well as Lindsey’s Medical Day Spa, where he also serves as the Medical Director. He is the Founder and President of Operation Hope; a nonprofit organization that pays for food, shelter, and education for children internationally as well as in Texas. Dr. Thomas is an advocate of early treatment for Covid-19 and has been actively treating Covid-19 patients in Lubbock since the beginning of the pandemic, with incredible success.
Sponsored by:
Operation Hope & Health Freedom of Lubbock 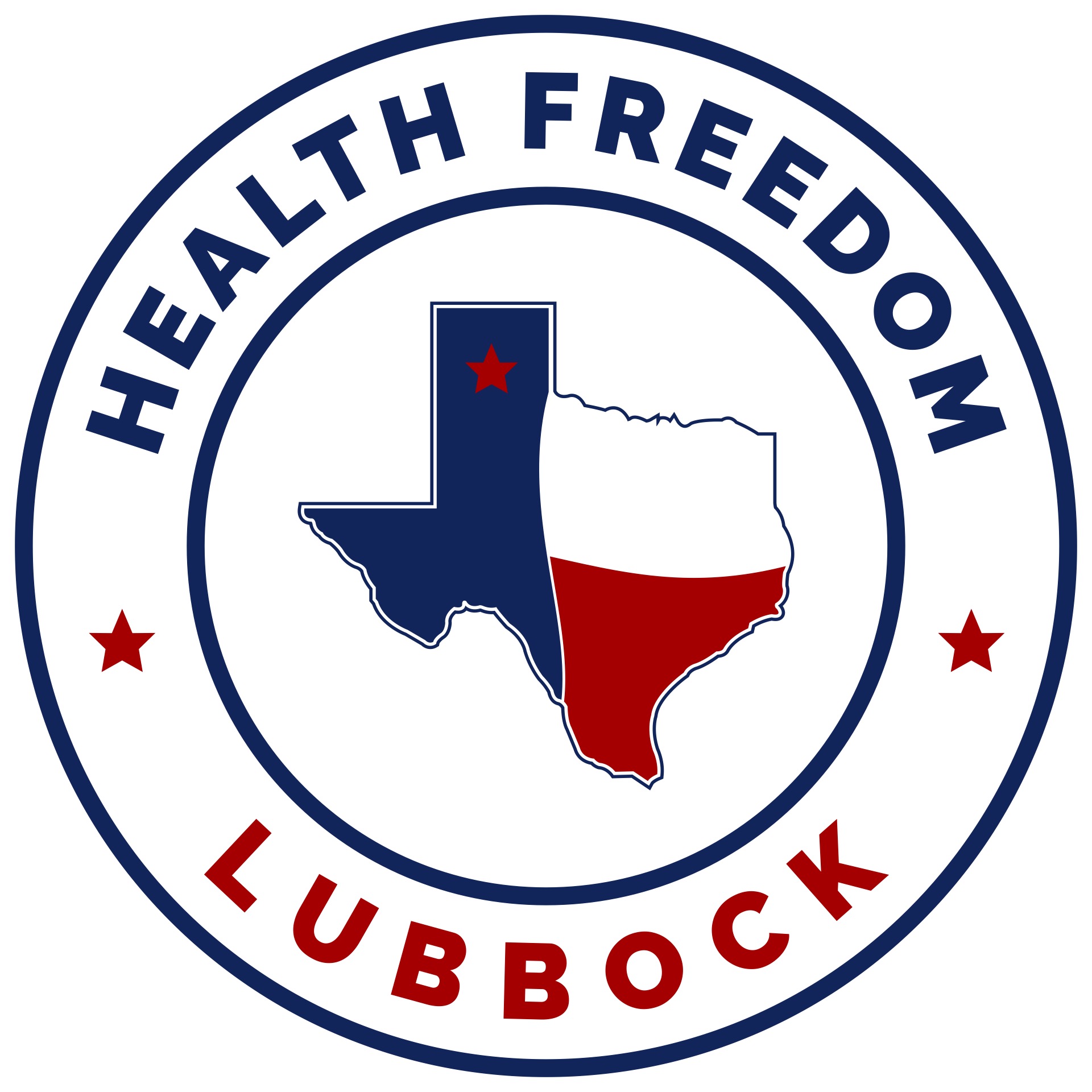