Discussion of Netflix Series "MAID" - Two dates available
Join us for a group discussion of the Netflix original series "MAID."
This newly-released Netflix series takes a look at a mother's struggle to provide for her child after fleeing an abusive relationship. This 10-part series was released October 1, 2021, and has been widely viewed and discussed since its release. It is currently among the Top TV shows on the streaming service. You are encouraged to watch the series before coming to a discussion group. 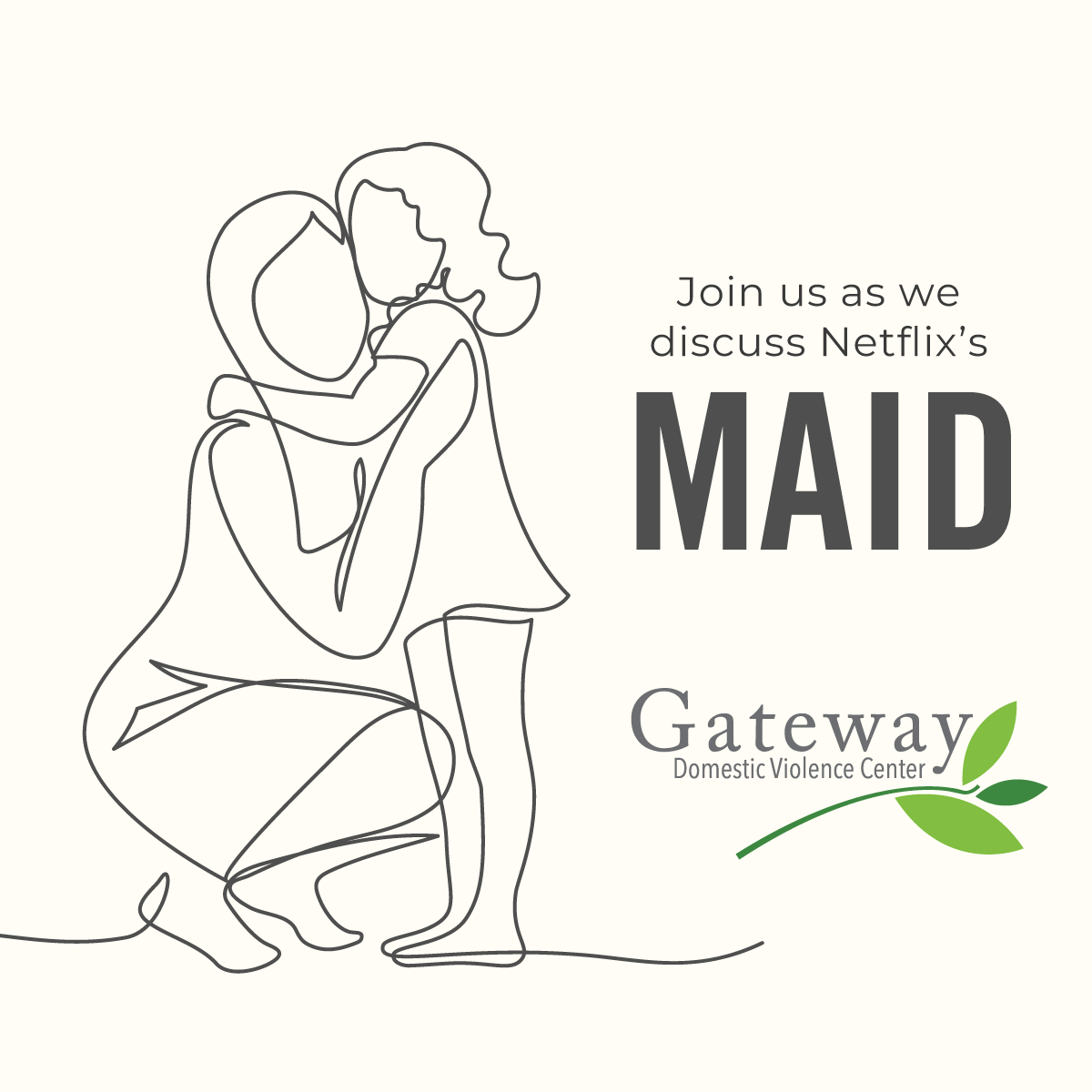