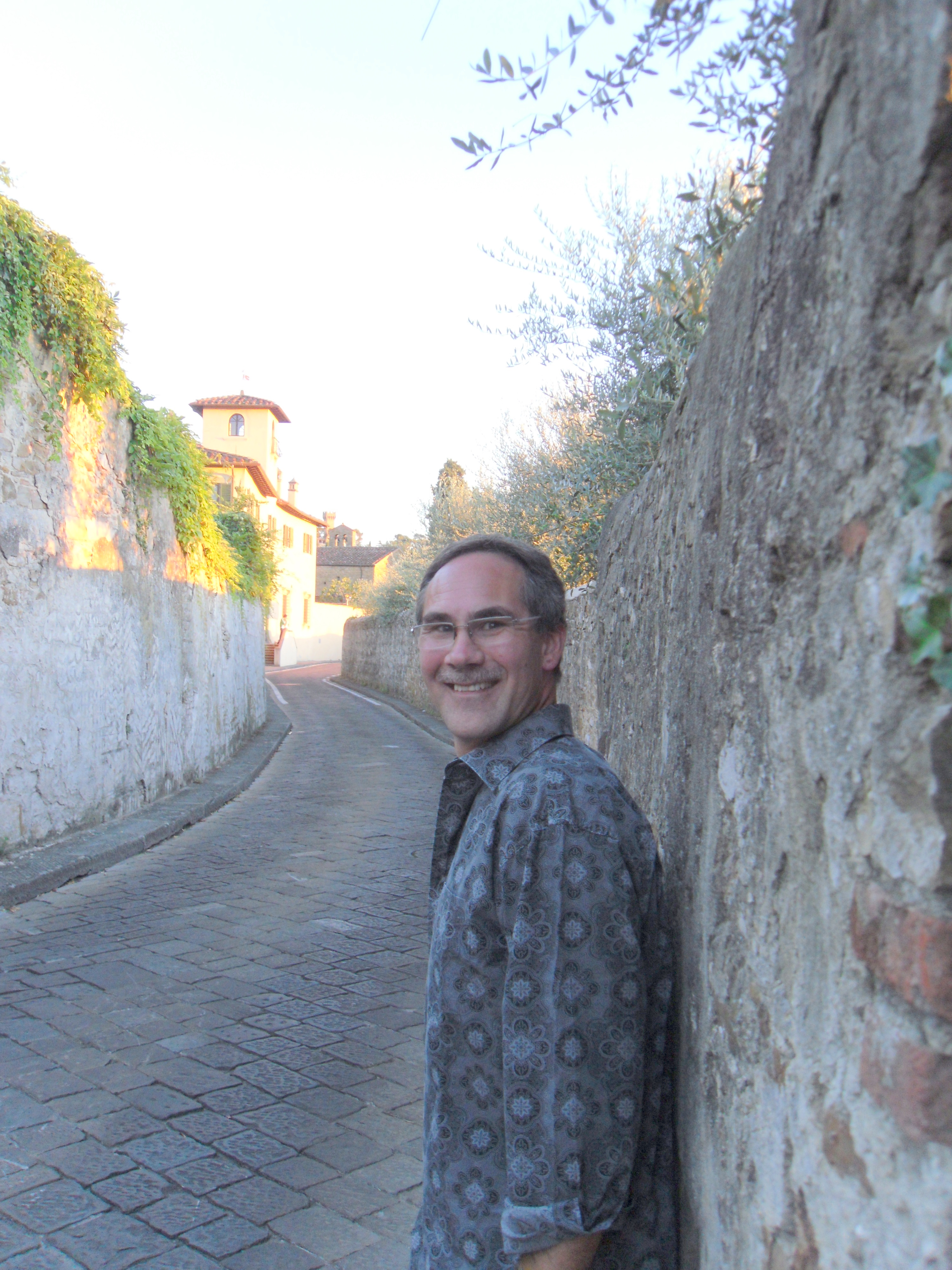 You do not need to RSVP if you are attending the visitation.

While Vaccine passes will not be required, we ask that you be respectful of the family as there is an immunocompromised family member that will be in attendance. Please wear masks in attendance.
Celebration of Life
50 spots remaining
April 9, 2022, 5:00 PM
Flamborough HIlls Golf Club
71 Hwy 52, Copetown, ON L0R 1J0
When: April 9/2022 @5pm
Where: Flamborough Hills Golf Club

Please RSVP if you plan on attending the Celebration of Life as we have a 175 capacity.

There will be drink and food to celebrate Jeff's life!

While Vaccine passes will not be required, we ask that you be respectful of the family as there is an immunocompromised family member that will be in attendance. Please wear masks in attendance.

Should you want a tribute, eulogy, story about Jeff or message read on your behalf please email it to [email protected]om
https://turnerfamilyfuneralhome.ca/?s=Jeffrey+Witt

It is with profound sadness we announce the passing of Jeffrey (Jeff) Witt surrounded by love at his home in Dundas, ON. Jeff fought a heroic battle and lived every day to the best of his abilities, despite a cruel brain cancer diagnosis received in September of 2021. Jeff’s pride and joy were his family, including his adored children and their spouses Jennifer & Kevyn Murray, Jordan & Katelyn Witt and Stacey Witt (mom Lianne Witt). His family was expanded in 2007 to include his cherished partner Pamela Mirehouse and her daughters and their spouses Kirsten Brown & Michael Gropp, and Hana & Evan Eckert. In 2016, their beautiful family began to grow even more and now includes much loved grandchildren that called him ‘Papa’ – James Murray, Lillian & Madelyn Witt, and Aubrey & Oscar Gropp. Jeff lived a life supported by his loving parents, Florence and Elden Witt and his dear sisters Katherine Waldron (Harry) & Patricia Baptista (Eddie-2011). Uncle Jeff (UJ) showed that same love and support to his many nieces, nephew and their families. Jeff was close with his cousins and cherished the time he spent with them. Jeff was proud to have been born and raised in Pembroke, ON, where he spent much of his early years with his large extended family, creating joyful and lasting memories. His love of sports also began early on and he became well known for his athletic ability, excelling in hockey, basketball, football, refereeing and more. He graduated in 1985 from Queen’s University with a degree in Applied Science. Jeff was a true engineer at heart and would go on to spend his entire 35 year career at ArcelorMittal Dofasco in Hamilton, ON taking on many different roles. Throughout his career, Jeff had a relentless energy to continuously improve anywhere he went. He leaves behind a legacy of improvement throughout multiple areas of the company, and he also applied these same principles in his daily life. He was known amongst his peers as “Mr. Dofasco” and was truly proud to have worked for this company. He happily retired in late 2020 from his last role as the Coach in the Transformation Office. Jeff was an avid supporter of the Dundas and Hamilton community and volunteered through his work and other organizations. A true lover of food, he was always on the lookout for new restaurants to try, breweries to visit, and attractions to see. He was a regular blood donor and made a personal commitment to giving life to someone else in need, exceeding 75 donations throughout his life. A man of the people, he would run into an old colleague, friend, or former classmate everywhere he went. His active lifestyle kept him busy at home and he was always working to improve his and Pam’s award winning garden. Jeff lived life fully as a leader, traveller, storyteller, family man, and during his journey he touched many lives as a good friend, well respected mentor, and will be missed by many. A celebration of Jeff’s well-lived life will take place in January, date and venue to follow. In lieu of flowers please make donations in Jeff’s memory to the Brain Tumour Foundation of Canada.
We are organizing a Memorial Bench for Jeffrey at the Dundas Conservation Area at Beckett Point (on the Beckett trail see link for location of bench, Point 3 Beckett). This will be installed in May 2022.

If you would like to contribute to the memorial bench please E-transfer to [email protected] we would love the support!

Your contribution will go towards the initial payment and the upkeep fee over the years.

Alternatively, in lieu of flowers and gifts please make a donation to the Brain Tumour Foundation of Canada.
© 2022. All Rights Reserved.
Event website powered by EventCreate
RSVP Now