how to live
a jellicle life
February 22/ 23rd 2022
7:30pm
HOW TO LIVE A JELLICLE LIFE: LIFE LESSONS FROM THE 2019 HIT MOVIE MUSICAL 'CATS'
by Linus Karp
Join us on February 22 or 23rd
Following 5-star reviews, two sold out runs and a national tour the jellicle show is back! A show that provides  a jellicle discussion about the jellicle aspects of the jellicle cats in 'Cats' and how you can apply them to your life in order to make it truly jellicle. Expect jellicle laughs, jellicle dance and a very jellicle PowerPoint presentation.

A one man comedic parody that celebrates one of the biggest cinematic flops of recent years. Come along for a silly, ridiculous, very queer and unquestionably jellicle time full of “too many penis jokes” (The Guardian).

“I laughed so hard I gave myself a headache.” ★★★★ — London Pub Theatres

“The writing is in equal parts clever and stupid but comes together beautifully to find something truly funny.” ★★★★ — All That Dazzles

Parking
There’s parking to the left of the studio marked as visitor parking.

By Subway
Take the subway to Govan from any of the other stations and it will take no more than 15 minutes to reach us. From there, our studio is just a straight 3 minute walk down Govan Road towards Govan Shopping Centre. Look out for a church and a building called Govan Workspace, our office is in Rosneath building behind the main building.

By Bus
The nearest bus stop to 6 Harmony Row is Govan Bus Station which is adjacent to Govan Subway Station.
About Linus
Linus Karp is an actor and creative. From the depths of the Swedish forests he now resides in London. He is the Artistic Director of Awkward Productions where he's performed he company's two biggest (and only) shows "Awkward Conversations With Animals I've F*cked" and "how to live a jellicle life: life lessons from the 2019 hit movie musical 'cats'". Both shows with long titles. They have both also received critical acclaim - the productions have been covered in The Guardian, The Stage, Time Out, Wonderland, Gay Times and P4 Sjuhärad (the local radio station of the Swedish forest Linus is from) and have recieved praise from Mark Gatiss, Edgar Wright, James Graham and Linus' parents. Besides Awkward Productions recent work includes the feature film Retreat and voice over work for Swedish Radio. 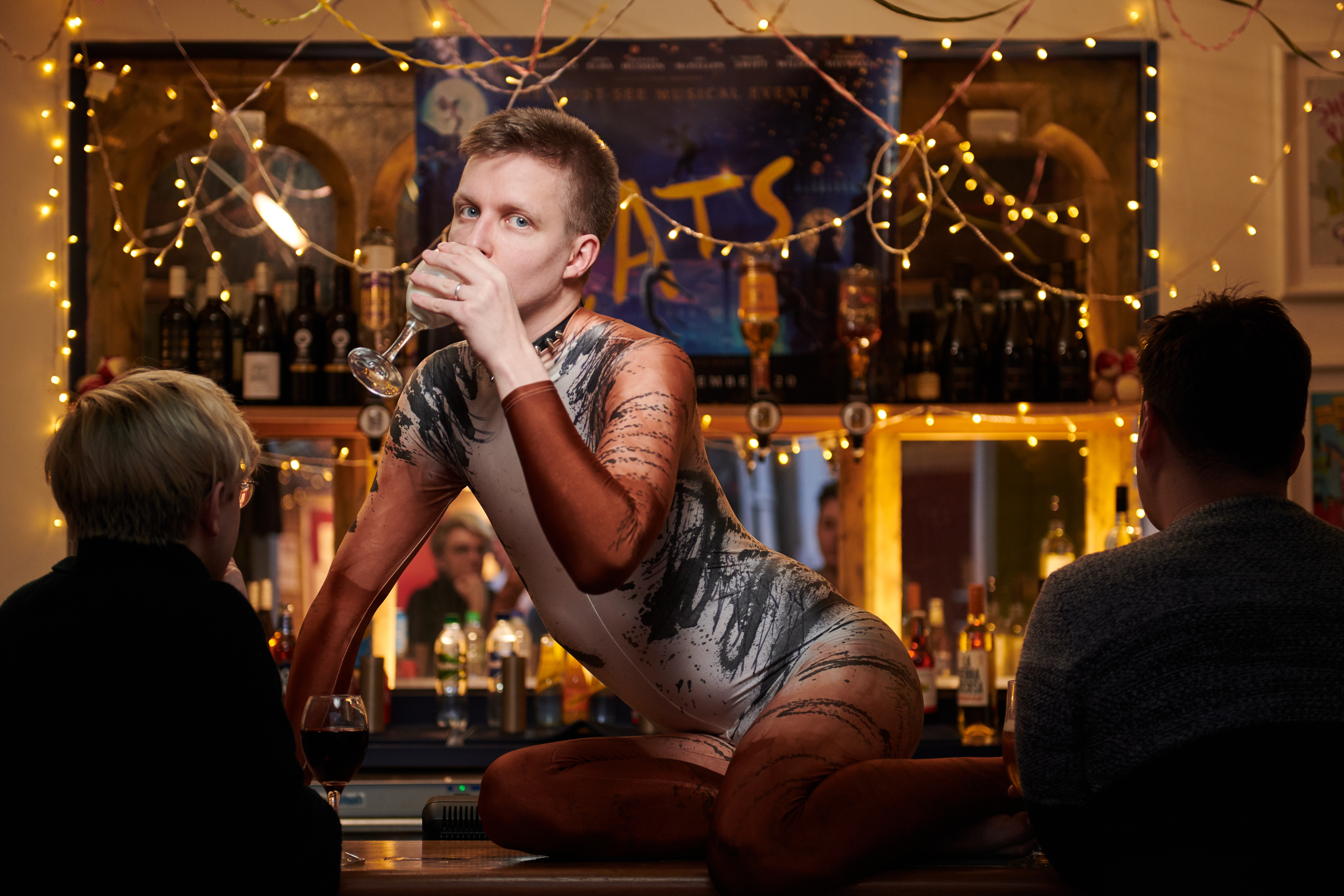 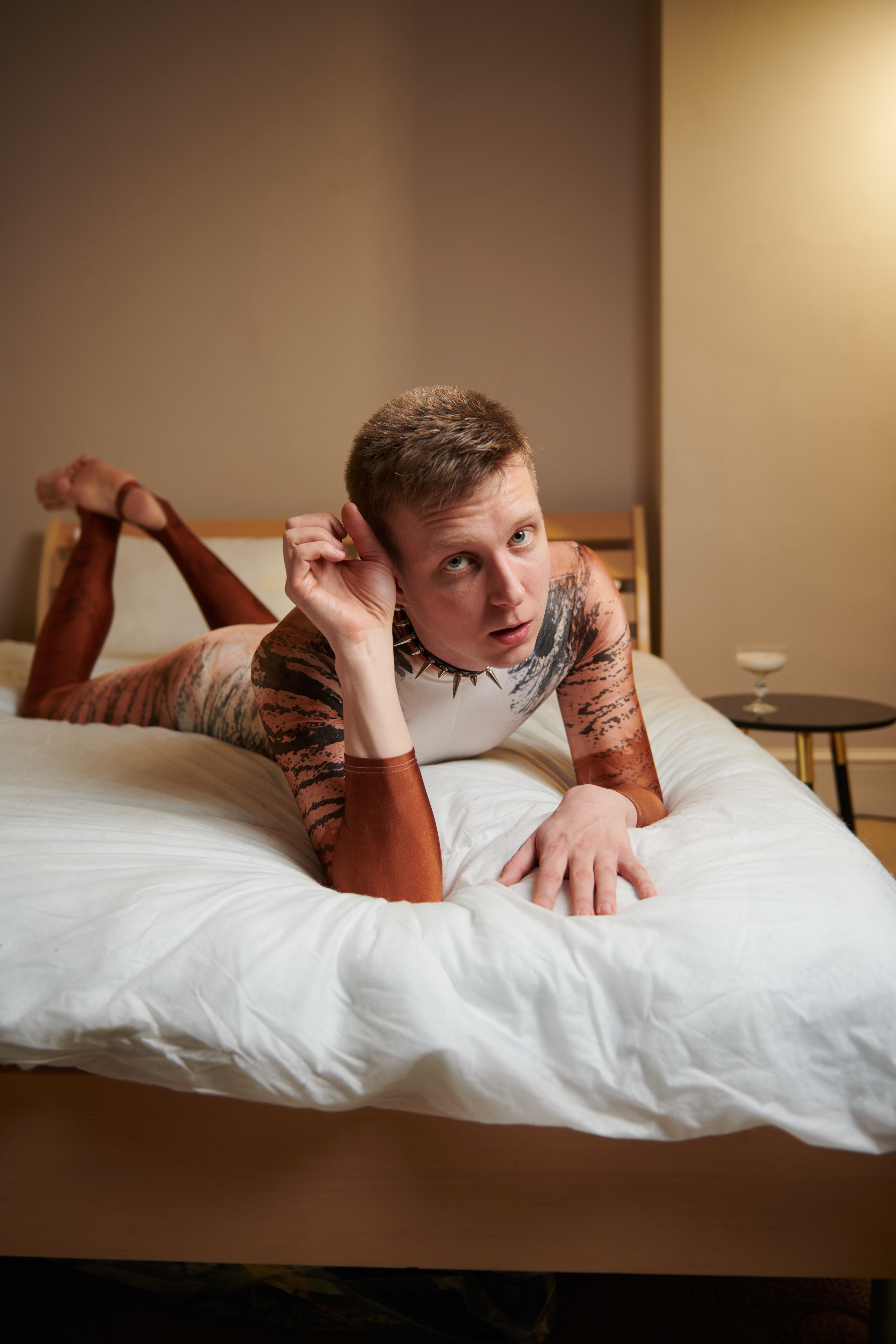 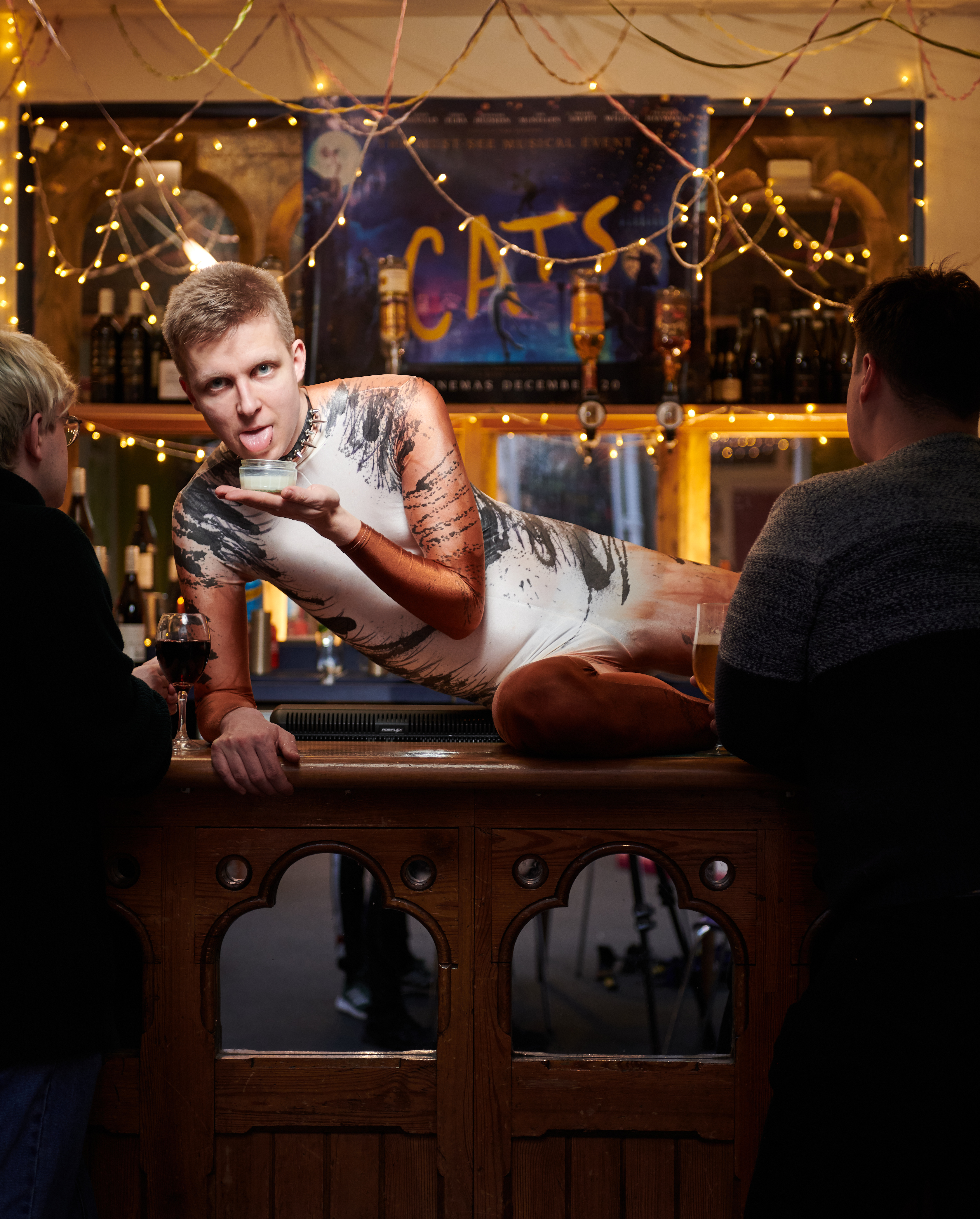 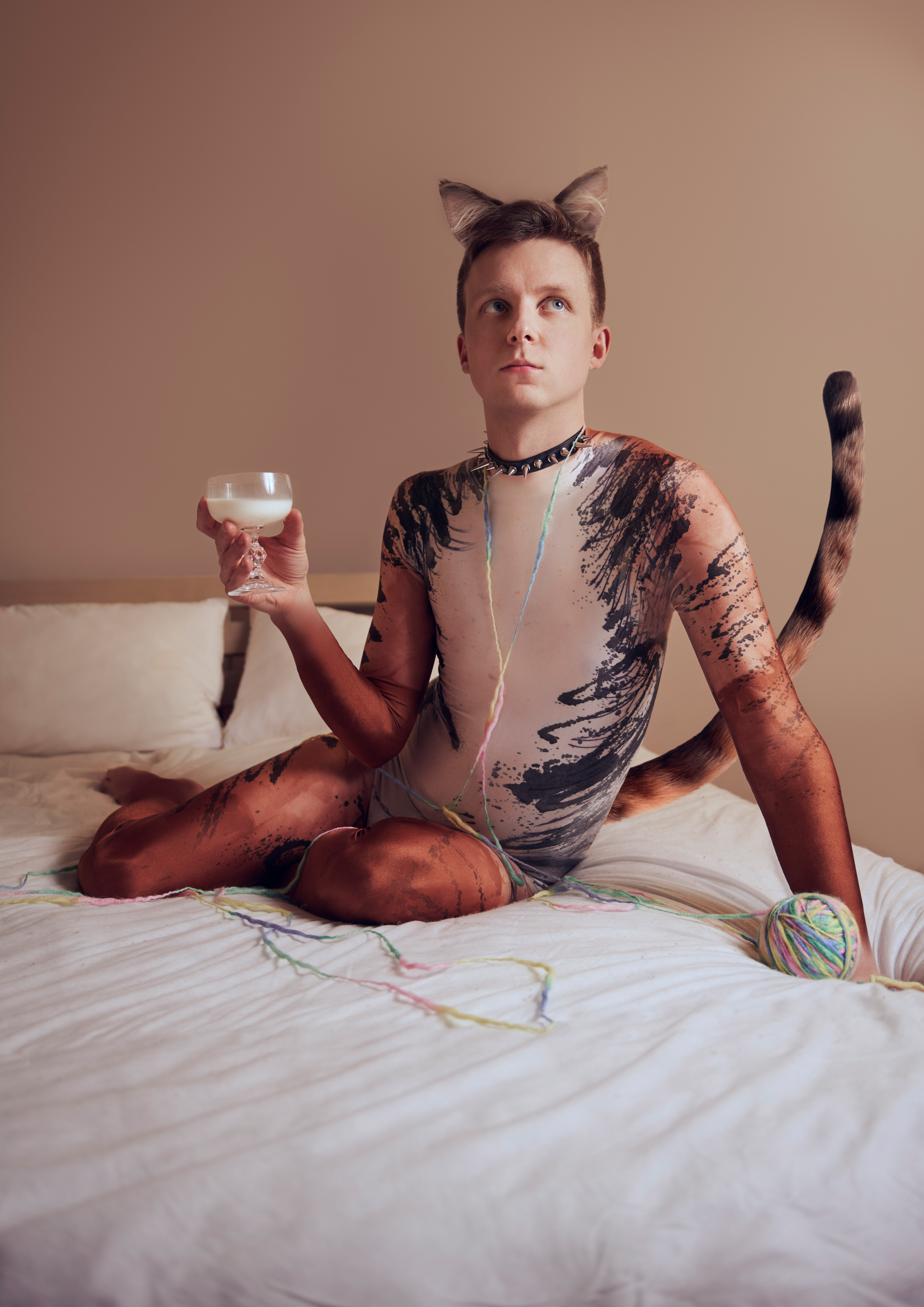