Buy Tickets NOW
Join us for an evening of adventure featuring the New Zealand Premier of Mike Dawsons' latest film Kwanza: The Drowning Diamond of Angola, a film showcasing a journey to kayak the Kwanza River - Africas 4th largest - in the remote corner of Angola.  Watch the team travel across the entire continent of Africa on journey to discover one of the worlds last un-run rivers.

Peace Mountain is the most epic of adventures as New Zealand winter Olympian, Janina Kuzma produces a film showcasing the adventure of a life time, a ski trip never attempted to ski Mount Hermon, a mountain range situated on the border of Syria, Lebanon & Israel.

Fedor Konyukhov, a 67 year old Russian Priest is one of the worlds greatest adventurers. The Crossing - directed by Steven Freitag - is the remarkable story of solo open ocean rowing expedition for 154 days, across the Southern Ocean. A journey that saw his set 5 world records in the hostile waters over 11,525kms. This film captures the story of this historic first and despite all the odds being stacked against him and currents sending him towards Antarctica, his successful arrival in the Drake Passage after departing Dunedin, New Zealand.

More info on these films below. 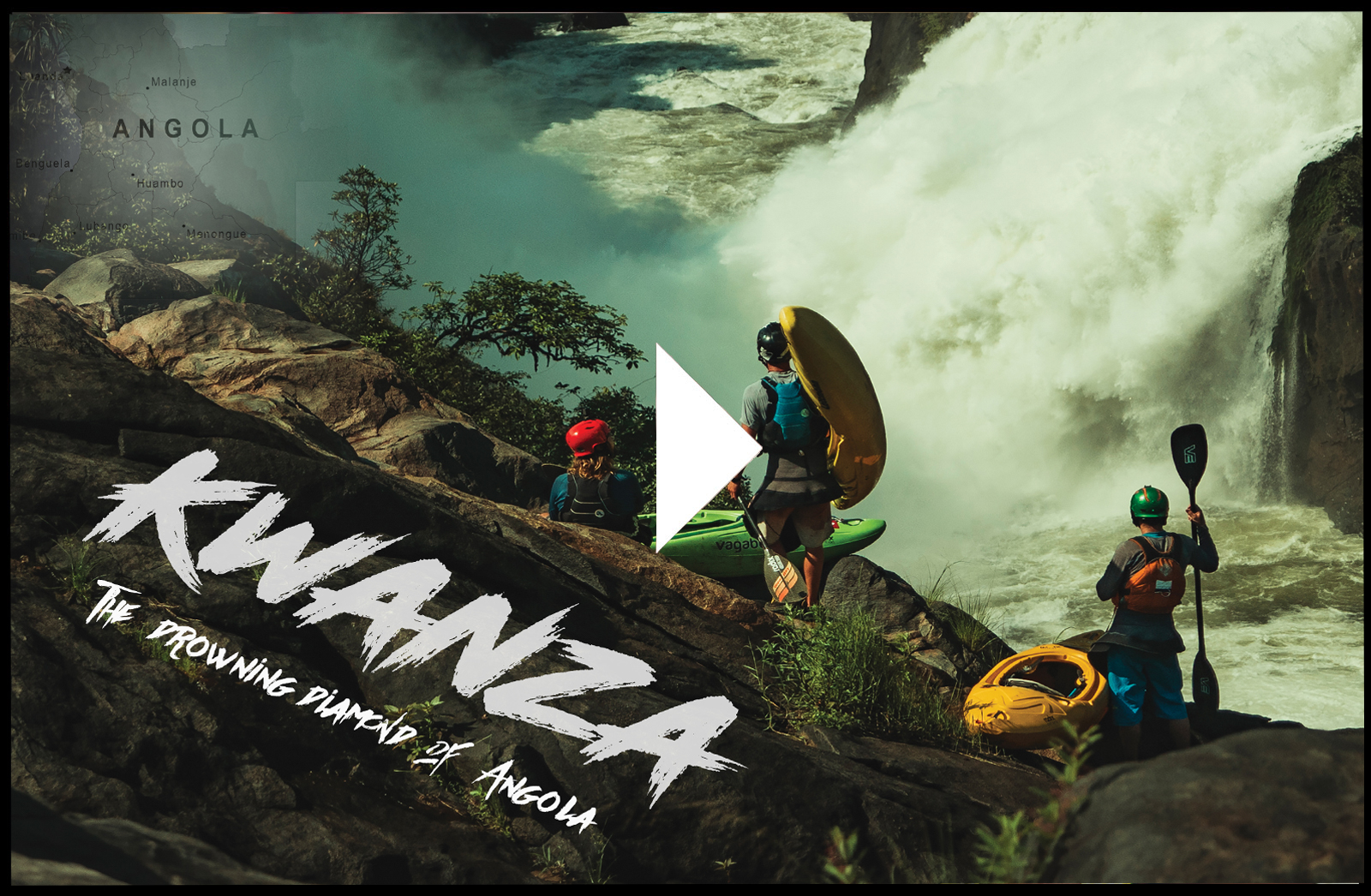 FEATURE FILM
Kwanza: The Drowning Diamond of Angola.
Adventure Kayak Expedition to Descend the Rio Kwanza - 31 minutes.
Director: Mike Dawson
When NZ Olympic kayaker Mike Dawson heard rumors a river the size of the Zambezi hidden in West Africa he set in motion an ambitious plan to travel into the heart of Angola on the adventure of a life time to to attempt the rivers wild rapids. 'Kwanza' is the story of that journey. An odyssey from the highlands of Zambia, through the deserts of Namibia and into the rawness of Angola. Traveling behind the iron layer of bureaucracy, into the aftermath of a 27 year Civil war that raged across the wild Savannah's and onto a river is laden with huge rapids. Teaming up with South African Dewet Michau & Brit Jake Holland, who, despite the odds being stacked against them, embraced the challenge of the Kwanza and raced against time to descend the mighty rapids before they are drowned by dams.
Watch the trailer here.

LONGS
Fedor: The Crossing
Open water rowing crossing of the Southern Ocean - 12 minutes.
Director: Steven Freitag
This is the remarkable story of a 67 year-old Russian Priest who rowed alone for 154 days, setting 5 world records in the hostile waters of the Southern Ocean. Fedor Konyukhov rowed 11 525km across the Southern Ocean from New Zealand to Cape Horn in 2019. This film captures the story of this historic first crossing of the worlds most remote and isolated Ocean. Despite all the odds being stacked against him and currents sending him towards Antarctica, he arrived in the Drake Passage 154 days after departing Dunedin, New Zealand.
Trailer coming soon.

LONGS
Peace Mountain
Adventure Ski Expedition to the Middle East - 19 minutes.
Producer:  Janina Kuzma
Janina Kuzma and Evelina Nilsson embark on the most epic adventure of their lives on a ski trip that no one has ever attempted, to ski Mount Hermon, a mountain range situated on the boarder between three countries; Israel, Lebanon and Syria. With the countries still officially at war, Janina and Evelina cross borders starting in Israel, looking at the snow capped ridges on the Lebanon-Syria border west of the Syrian capital Damascus, to attempt to ski this iconic mountain from all neighboring countries. They are confronted with military soldiers on patrol on both sides of the boarder as they brave the threat of soaring missiles in hopes to ski in peace across the borders.
Watch the trailer here. 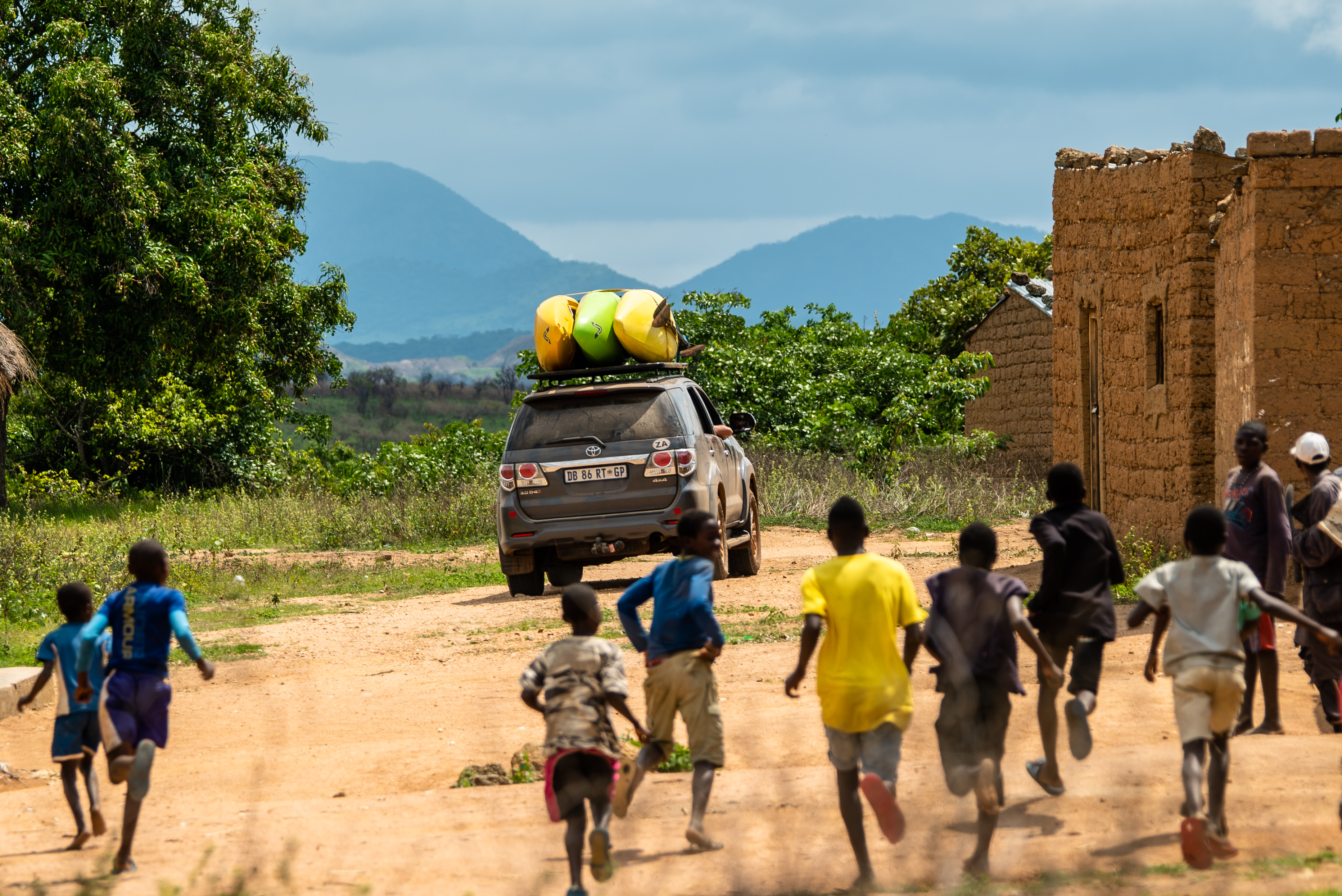