Aaron Burr is the most famous resident of The Hermitage in its 250-year history, having married the owner of the house, Theodosia Prevost, in 1782. His relationship with Emmons, a woman of color who had been brought from Haiti to be a servant at The Hermitage, came to more public attention in 2019 after Dr. Sherri Burr co-led a project to have John Pierre Burr's paternity acknowledged on a granite headstone in Eden Cemetery. Dr. Burr, whose book Complicated Lives was nominated for the Pulitzer Prize in History, will be on hand to discuss the Burr Family heritage, and additional research she has unearthed.

Reception begins at 6PM and lecture starts at 7!

Tickets are $25 for non-members and $20 for Hermitage members. 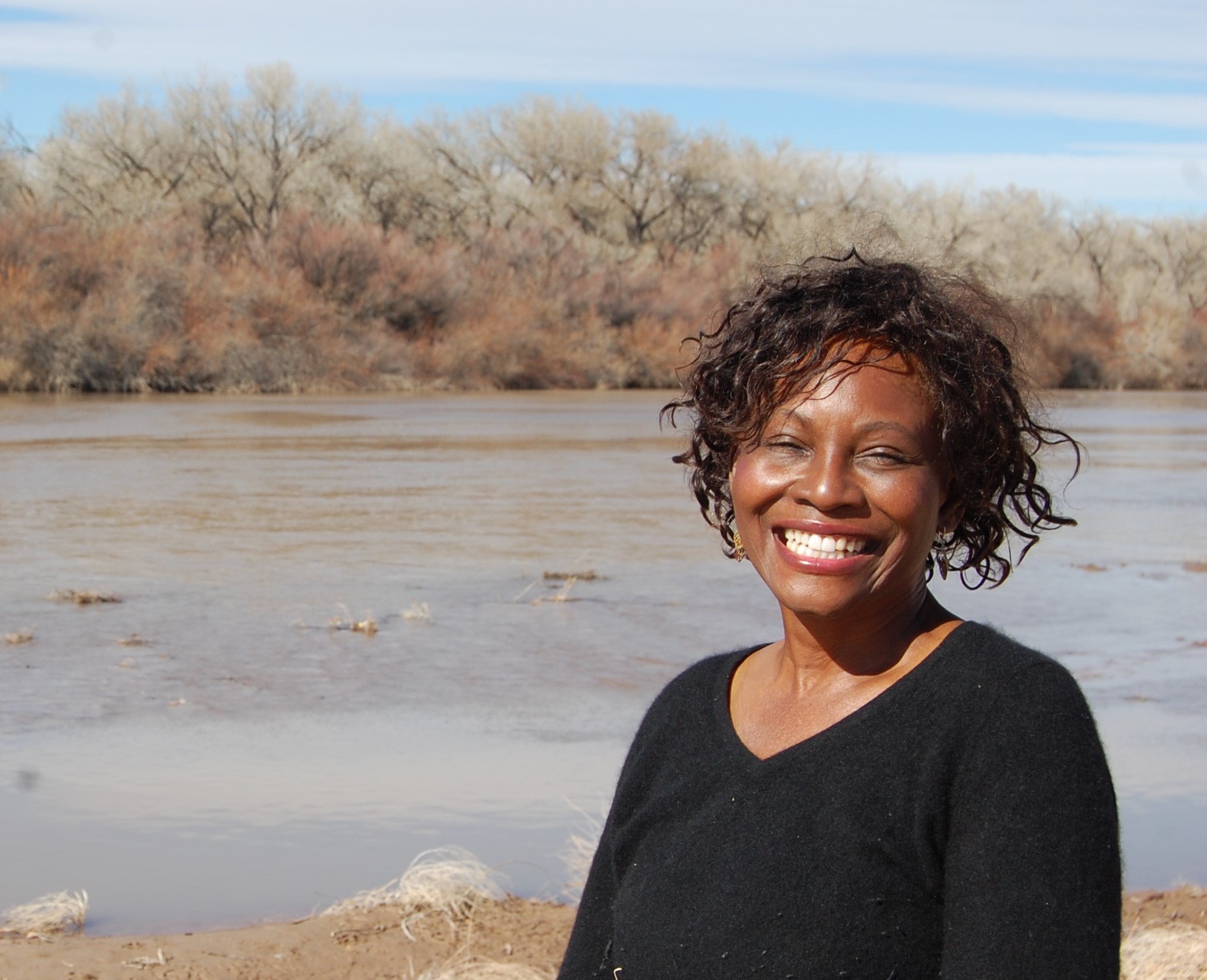 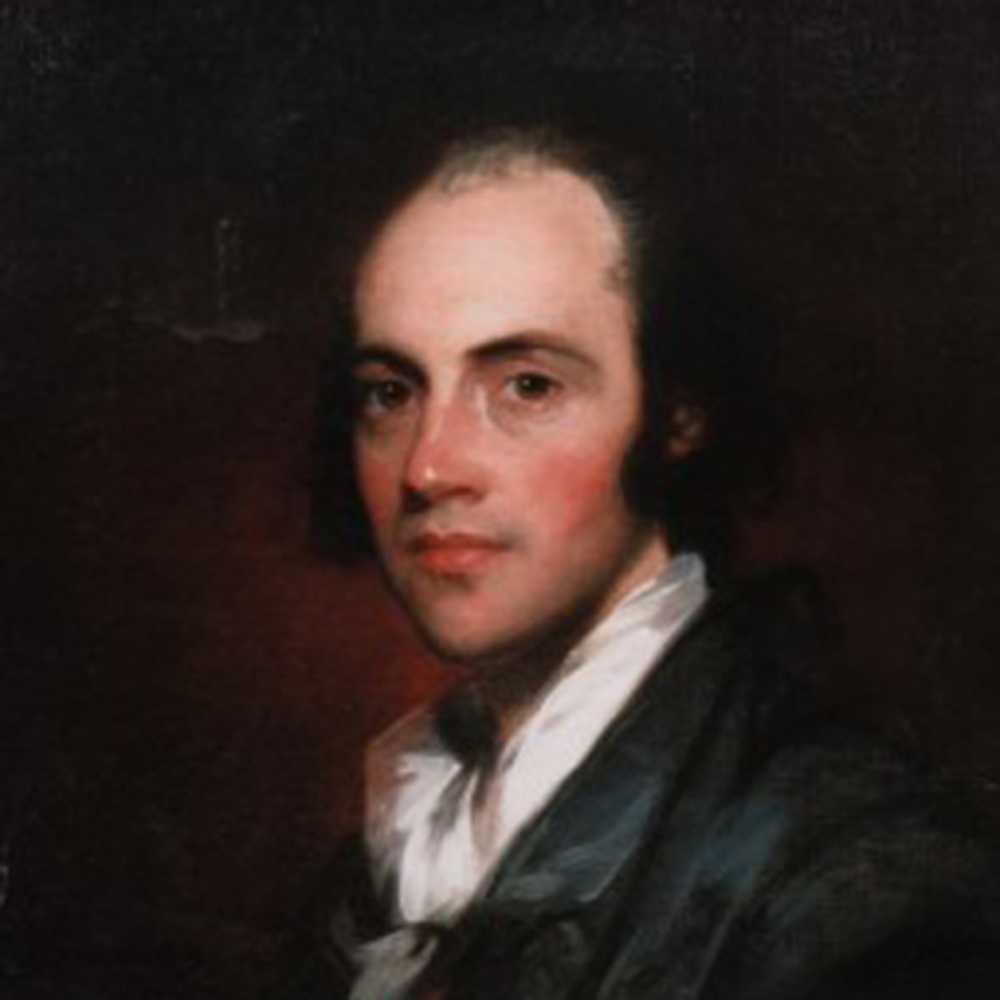 Join us on June 10
We look forward to hosting you!
Register Now
© 2022. All Rights Reserved.
Event website powered by EventCreate
Register Now