Melissa Griswold's Celebration of Life
1965 - 2021
RSVP Now
We invite you to celebrate the life of  Melissa Griswold. RSVP by 9/27 is required due to facility restrictions. Park entrance fee will apply. 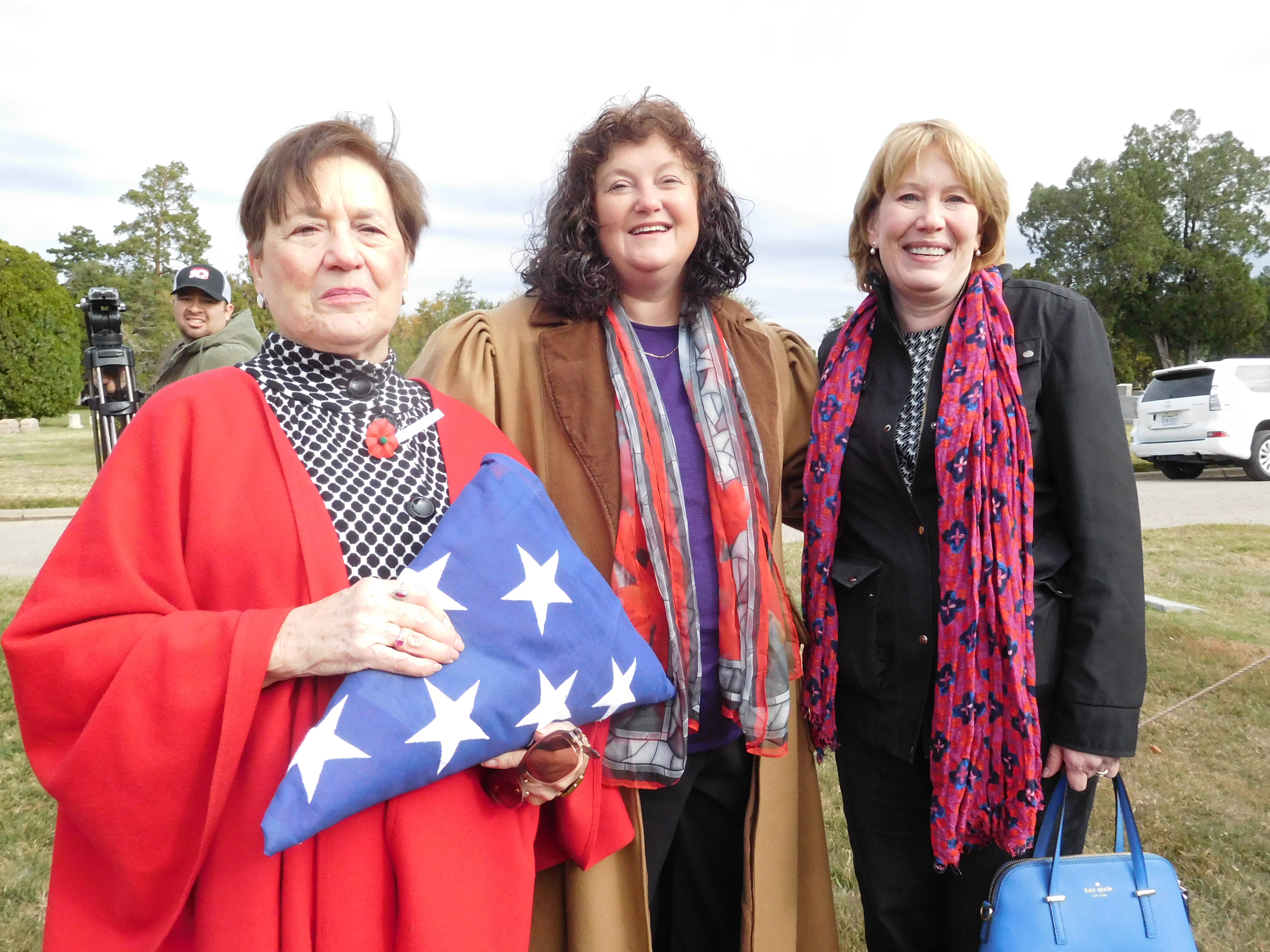 Mel finished her final memoirs on September 3, 2021. Melissa Ann Griswold, the first child of Jack and Betty Griswold, was born June 11, 1965, in Potter County, Amarillo. Her domicile was in Amarillo. Her childhood dream job was to be a nurse. In kindergarten, Mel learned a hymn, “Trust and Obey” which she daily came home and taught to her sister, Venie Griswold McDaniel. Her teaching and singing began there. On a trip to visit her dad’s family who lived in Jack, Alabama, her dad’s cousin shared the Roman Road with her and started her lifelong relationship with Jesus Christ. As a child, Mel loved to read. She read every biography owned by Gene Howe Elem. school. The Amarillo Public library downtown was her oasis. Signing up for the summer reading program was like Christmas. Mel graduated from Canyon High School, West Texas State University and Southwest Theological Seminary. The Baptist Student Union at WTSU and the friends made there created a solid life foundation. Mel served with the International Mission Board and served in Kokstad, and Lesotho, South Africa. Ordained by a Baptist congregation in Canyon, she was a rare Ordained Woman Baptist Minister. She taught many years at Amarillo High School, teaching government-type classes. One of her magnum opuses’ was costuming “High School Musical”. She moonlighted for about 8 years as a Lady Chaplain for NWTH in that time period. God used her childhood wish to be a nurse but added the dimension of nurse to the soul. She held teaching assignments at Friona High School as well Adrian High School. She joined the fight to save the declining Herring Hotel. It became heart and soul a part of her. She did some furniture restoration and worked at Hobby Lobby. Recently she had been leading tour groups out at The Goodnight Ranch in Clarendon. PPHM became a second home to her in the mid-’80s. She repaired strings of seed beads on Flapper dresses and preserved and mounted historic Texas flags. Her work on the centennial anniversary of WWI, The Great War was another magnum opus, traveling to every county seat in the Texas Panhandle collecting photos and researching the project. She would want you to know how much she treasured the relatives from Alabama, and her inner circle of friends, Glenna, Terrell, her nieces and nephew and the students she nurtured. She loved to travel, sew/costume, cook, study history, do genealogy, find the lost and research. She could sing like a nightingale. Really it would be easier to list the one thing that she wasn’t good at…Math. She did anything she set her mind to and always worked at it harder than a ‘coal mine’ mule. She had multiple facets and brilliant colors like a 2-carat South African diamond. Summing her life up is too much to list, like the estate sales that she enjoyed.
She was preceded in death by both sets of grandparents, her parents, her aunt and uncles on her mom’s side and an aunt on her dad’s side.
She is survived by aunt Mable Lee, Elba, Alabama; her only sister Venie McDaniel and husband Earl of Borger, Texas; Venie’s children: Alyssa Moore and husband Nicholas of Lubbock, Janae McDaniel of Denver, Colorado, CJ McDaniel and partner Makayla Contrerez., Mia A., Makayla’s daughter of Amarillo, Tessa McDaniel of Borger, Brenna McDaniel of Stinnett; a chosen mother, Glenna Schmidt of Amarillo; a chosen son, Terrell Slocum and wife Trina, and children Carson and Jenson of Amarillo; mentor Bob Goodrich; chosen family: Heather Fuentes and husband Eddie along with their children; treasured friend, Cindy Wallace; precious friends, Mr. and Mrs. David A. Corbin (Loretta) and family; spiritual parents and cousins: Mr. and Mrs. Bobby Williams (Annie Merle) and family of Jack, Alabama; and cousins Andre’ Anderson (Beth) and family of Georgia, Ricky Anderson and family of Abernathy, and Peter Anderson (Liz) and family of Brownfield.
Memorial Services will be held at Palo Duro Canyon’s Mack Dick Pavilion, 11450 Park Rd 5, Canyon, TX 79015, on Tuesday, October 5, 2021, at 6 p.m. A separate service will be held for the burial at a church cemetery near the old home place in Alabama.
The party won’t be the same without her. Our Mel will be missed. She left us with this. If you are reading this… I am FINALLY with my Bridegroom.
Service & Reception
October 5, 2021, 6:00 PM - 7:30 PM
Mack Dick Pavilion
11450 Park Rd 5, Canyon, TX 79015
RSVP Now
© 2021. All Rights Reserved.
Event website powered by EventCreate
RSVP Now