Gather a team of kids and join us for a
fun-filled day of classic wiffle ball games!

You can register as a full team of 8-10 participants but if you don't have enough for a full team, register as an individual/free agent and we will place your child on an awesome team!
BALLPARK FOOD & DRINKS,
VENDORS, ANNOUNCERS, MUSIC!
TOURNAMENT SET UP:

2 GAME MINIMUM
TOP 4 SEEDS MAKE PLAYOFFS
AWARDS TO CHAMPIONSHIP TEAMS!!
TEAM REGISTRATION​​​​
INDIVIDUAL/FREE AGENT REGISTRATION​​​​
BECOME A SPONSOR!
Get your name on our program for the day, a banner in the outfield, or both!

your business name will be announced during the entire day.

get a table on the day of our event and promote your business and/or sell your products! 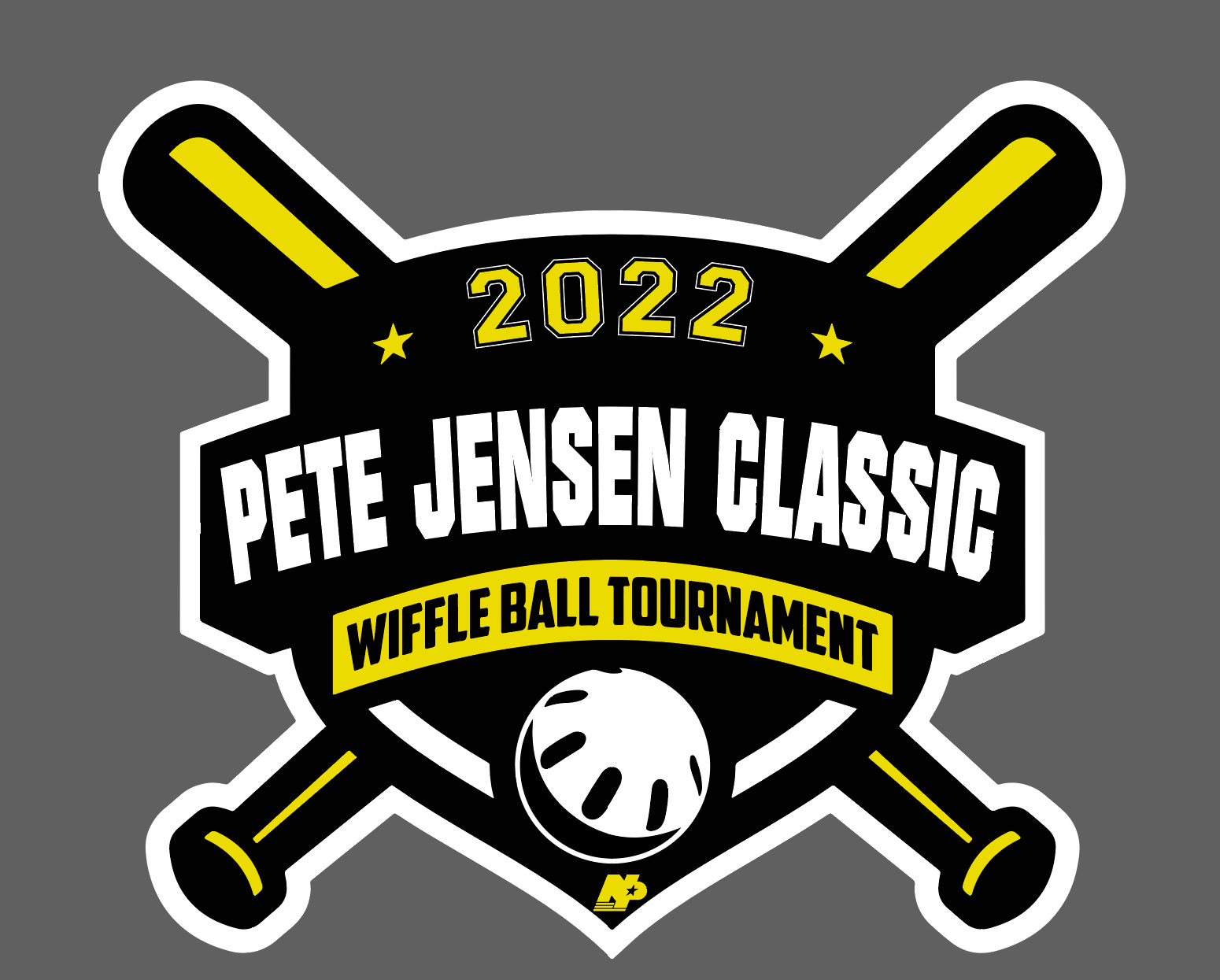 Pete Jensen Classic
Wiffle Ball TOURNAMENT
Hosted by next play, 650
Welcome to Next Play 650's Inaugural Pete Jensen WIFFLE Ball Tournament registration site, where players, sponsors, donors, family, friends, and community come together in preparation for Next Play 650's fundraiser to jump start this amazing platform for our youth. Next Play 650 was founded by James Johnson, a father of 3 living in Burlingame, who coaches his children in multiple sports at their schools and recreation teams. He began coaching, not just because of his pure love of sports, but because there was a lack of "qualified coaches" in the community. Thus why he created Next Play! Ready to be inspired, check out more about Next Play 650 below!

"You would be hard-pressed to find a more successful San Mateo County high school baseball coach than Pete Jensen. Hes has been Serra's baseball boss for 22 seasons. During that time, his teams have won more than 500 games, 13 West Catholic Athletic League championships and four Central Coast Section titles. Jensen's stellar program has produced four major league ballplayers and countless other professional and college players. His teams are annually among the best in Northern California." -- San Mateo History Museum website

James, himself was mentored under Coach Jensen at Serra High School so in honor of creating a platform to develop more qualified coaches, there was no one else James thought that would take this honor.

So lace up those sneakers, break out those wiffle ball bats and come join this fun-filled event, not only to honor a legend, but help be a part of raising this pivotal youth platform that could change the way coaches coach, off the ground and running!
Location
LEMO Foundation
2575 E Bayshore Rd
Redwood City, CA 94063
DateS
Saturday
January 22, 2022

WHAT IS NEXT PLAY?

Next Play 650, LLC is a coaching platform where young athletes are mentored into qualified coaches and trainers focusing on a specific sport, allowing them to work with the younger athletes in their community. These trainers will go through a qualification process which will allow them to conduct one on one workouts with their youth clients at any mobile site. This model inspires future leaders to become mentors by impacting young athletes through sports. 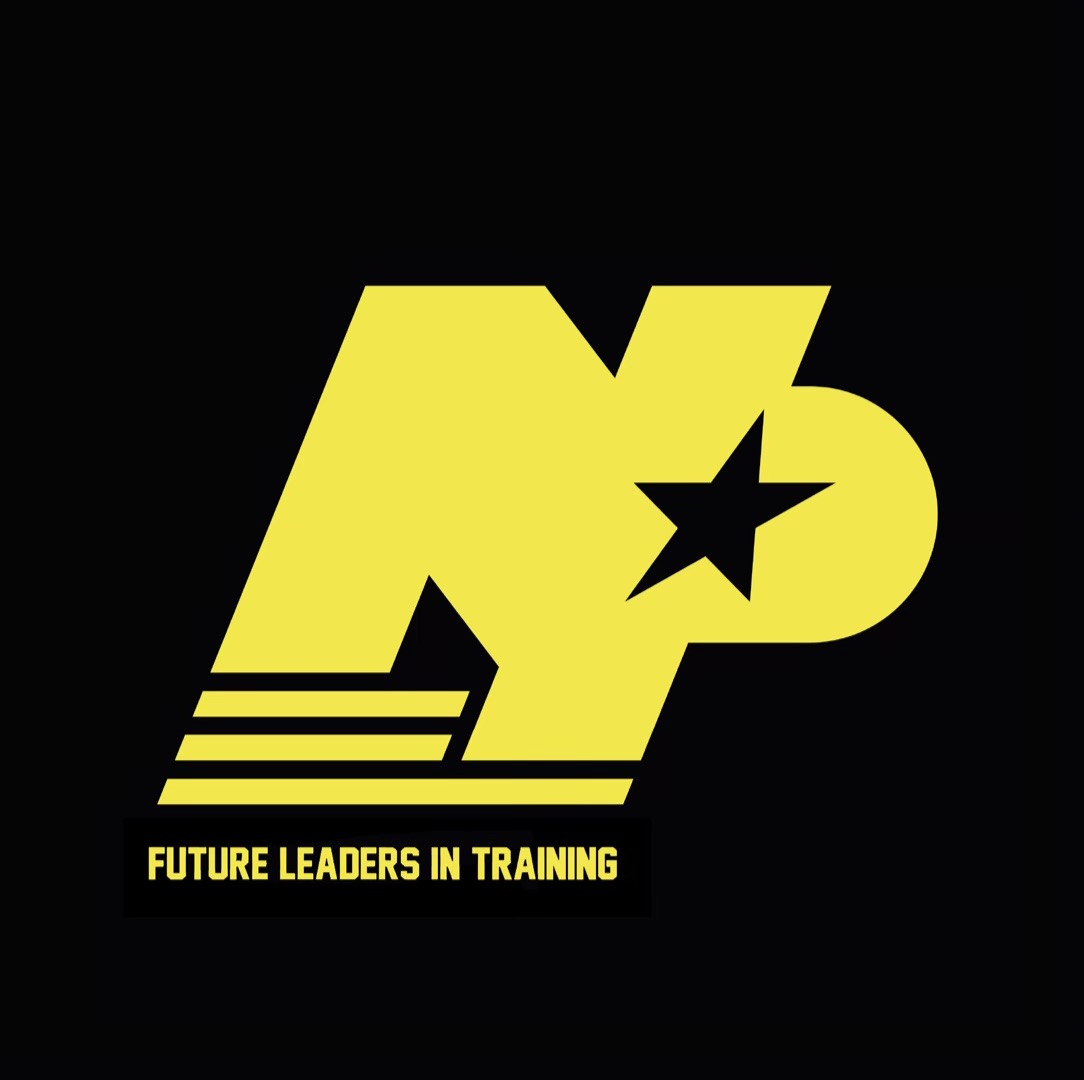