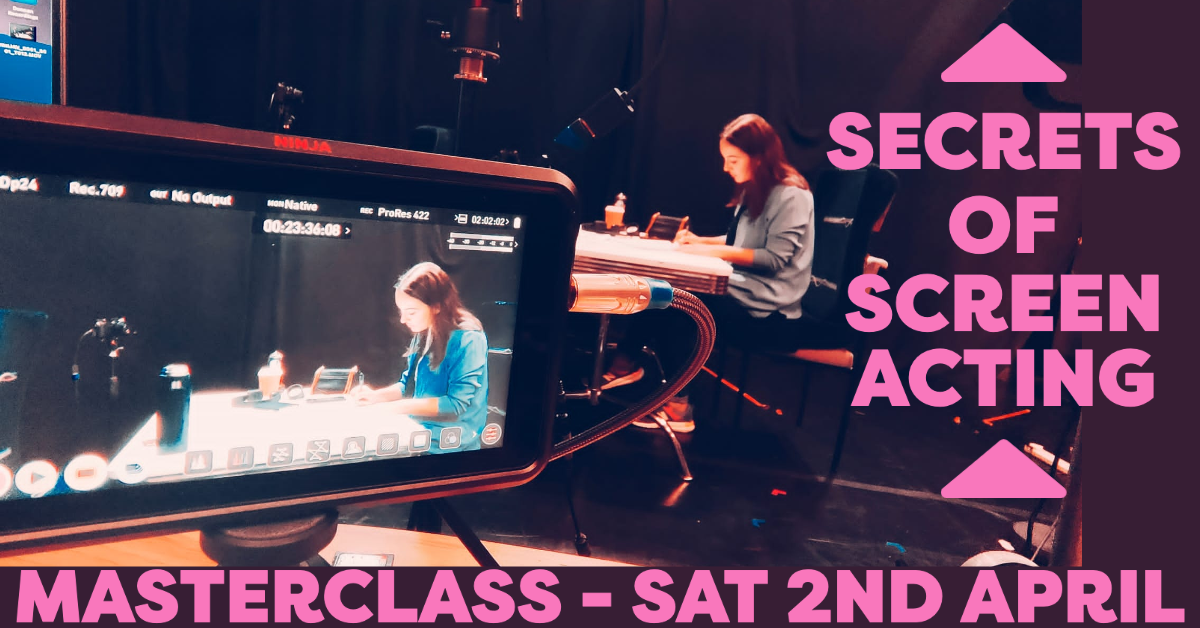 Secrets of Screen Acting
The Patrick Tucker Screen Acting Masterclass
delivered by Fiona Geddes
This course is designed to bring actors up-to-speed with the skills and techniques needed to successfully work as a screen actor.

This Masterclass will give you the insider tips and secrets of working in front of a camera that only the seasoned professionals know!

(Please note: You must have some experience of Acting for Camera or have completed ACS' Stage 2: GISA to take part in this course)
BOOK NOW
Location
Old Gym Theatre @ Acting Coach Scotland

Date & Time
2nd April 2022 10am to 5pm
Some of what Secrets of Screen Acting Masterclass covers:
This is practical workshop with lots of opportunities to get in front of the camera and put the ideas into practice. You'll get to shoot scenes, watch them back and get valuable feedback

The Truth is not your friend
Most acting techniques teach 'truth', but nothing in movies is real. Fiona will take you through a series of exercises and tutorials that will explain how screen acting is very different from stage acting and why.

Screen Acting Technique
Understand the core techniques being used by great screen actors and try them out in front of the camera. It’s all about the cheats – positions, vocal levels and reactions, with a splash of screen business!

Typecasting
Understand why it’s used, the plusses and minuses, and how to leverage it to your advantage!

Castings
If you've ever been to a casting session and not been booked, does it mean you weren't good enough? Or maybe you were taught the wrong way to approach a casting. In this session, Fiona will explain how to read and play for an audition. 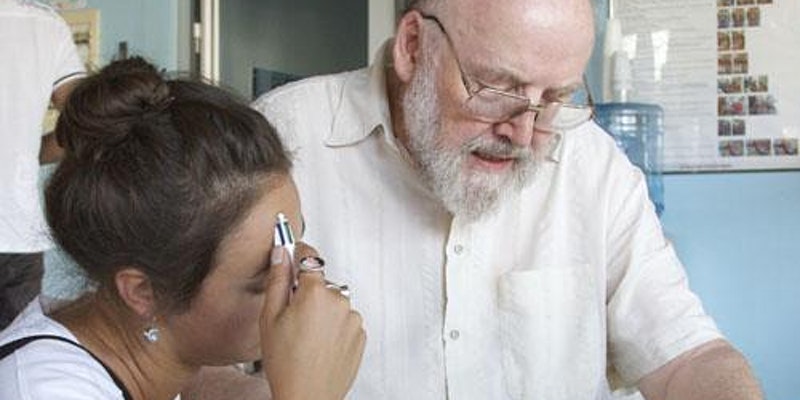 PATRICK TUCKER
Patrick Tucker started directing for the stage in 1968, and for the screen in 1976, and has been doing both ever since. To date Patrick has directed over 250 theatre productions and over 200 dramas for the screen (including one feature) at venues in the UK and all over the world, including America, Canada, Denmark, Germany, Ireland, Israel, Jordan, Kenya, Latvia, South Africa, South Korea, and three productions at Shakespeare’s Globe London. 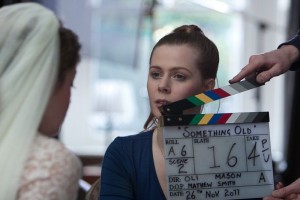 Parking
There’s parking to the left of the studio marked as visitor parking.

By Subway
Take the subway to Govan from any of the other stations and it will take no more than 15 minutes to reach us. From there, our studio is just a straight 3 minute walk down Govan Road towards Govan Shopping Centre. Look out for a church and a building called Govan Workspace, our office is in Rosneath building behind the main building.

By Bus
The nearest bus stop to 6 Harmony Row is Govan Bus Station which is adjacent to Govan Subway Station.
Register Now