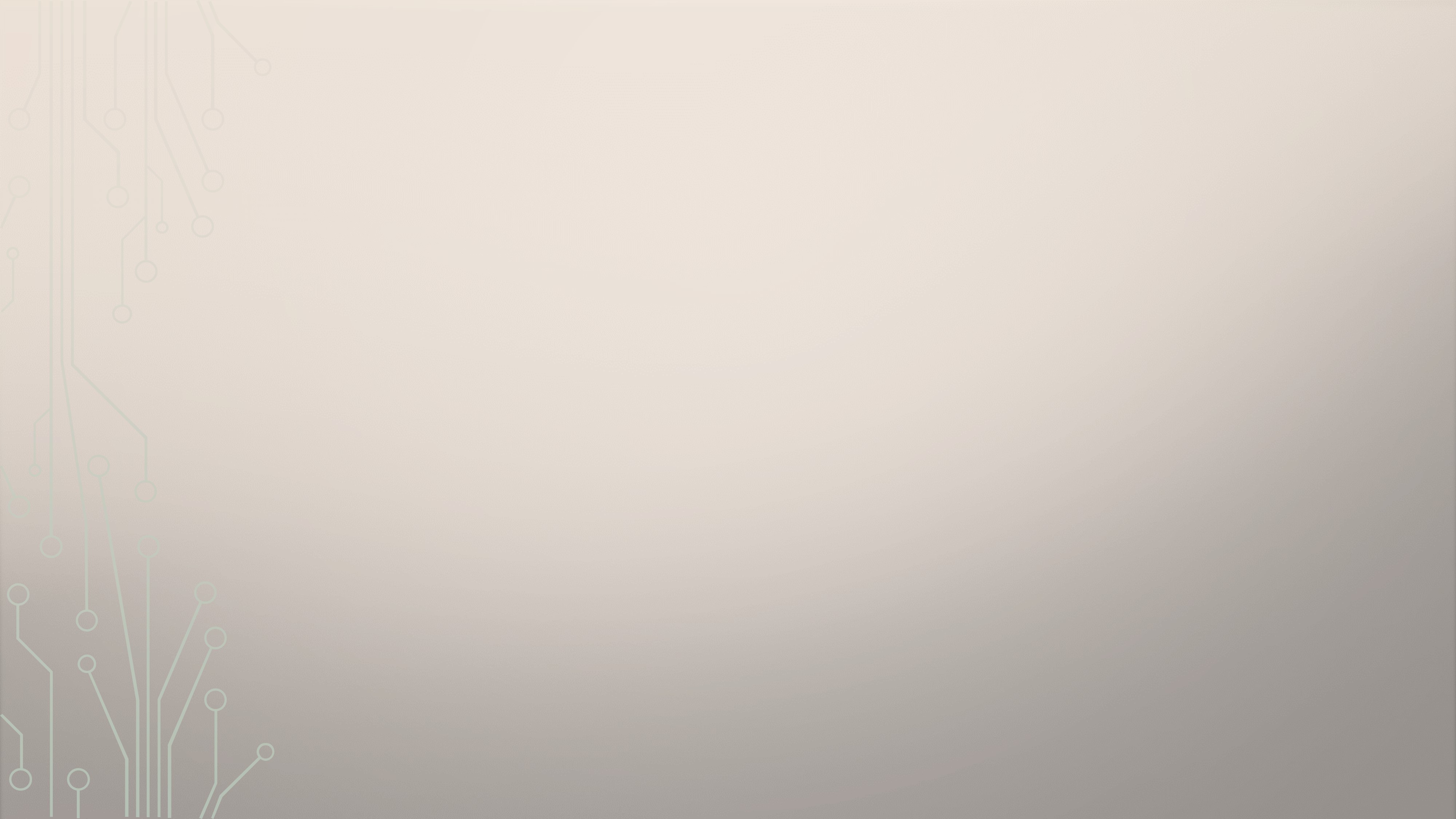 About the 9th Summer School on Human Rights
Our world is undergoing an ever more rapid change in many areas of life. Many of these changes also bring with them new challenges both for the theology and anthropology that are the intellectual basis of our faith and for church life that is the basis of its daily application. A key question for Christianity in this modern world is how it can preserve its valuable traditions while also ensuring its connectivity to society in general.

The 9th CEC Summer School on Human Rights has identified two issues as particularly pertinent in this respect:

Both bring with them implications for Human Rights that we want to explore from a specific Christian perspective. Thanks to the generosity of our host, the Church of Sweden, we can once again gather for a physical meeting after two years of virtual summer schools – or so we strongly hope at this point.

Security
The Conference of European Churches is a member of the consortium running the Safer and Stronger Communities in Europe project (SASCE), which is funded by the European Commission. The Thematic Group on Human Rights has been working on the program in a way that links the Summer School to this important project and spread its findings more widely among CEC’s constituency. It builds upon trainings and briefings executed previously as part of the SASCE project in several EU countries. The first day of the summer school will be devoted to the briefing and training of the ambassadors - those who have already been identified and will report to CEC on violations of religious freedom, attacks on church property, church leaders and members of the communities, attacks online in the form of hate speech etc.

Artificial Intelligence
The CEC Thematic Group on Science, New Technologies and Christian Ethics has recently been focusing on Artificial Intelligence, the applications of which are extremely diverse and affect all areas of life. Aspects of security and trustworthiness, but also the question of human dignity and whether the existing legal framework is sufficient to protect human dignity, play a role. Theologically, too, we are confronted with challenges ranging from the question of what is human in essence and what is humane in sectors as different as care or military.

Intersection
In the sessions, selected intersections of AI, security, theology, and human rights, as well as human dignity, will be explained and discussed. We want to shed light on crucial questions from a theological-ethical perspective, from a political and from a human rights perspective. As the conditions of modern life become ever more complex and neither individuals nor religious communities can understand the ways underlying and almost omnipresent technology work, criteria for orientation become all the more necessary. With a view to learning further about the European dimension of these topics, special regard will be given to EU projects such as the EU action plan on the protection of the public spaces or the European Commission’s White Paper on Artificial Intelligence.

We warmly invite participants coming from churches and other religious communities. We welcome lay and ordained, with a special invitation extended to young people and students.

The core objectives of the program are:

The fee for the Summer School is EUR 400 for those staying at the hotel and EUR 150 for Swedish locals.

Location & Accommodation
St Matteus Kyrka, Malmö
Event address: Lantmannagatan 8, 214 44 Malmö, Sweden
Malmö, in the far south of Sweden, just across the Öresund strait from Copenhagen in Denmark – is the third largest city in the country after Stockholm and Gothenburg. A swirl of diversity, a mishmash of old and new, Malmö is one of the most eclectic cities in Scandinavia.
Founded in the late 1200s, Malmö originally belonged to Denmark, only becoming Swedish in 1658. Today, the city is home to over 316,000 people, a true melting pot of cultures, with residents hailing from over 170 countries.

St Matteus Kyrka is located in the Annelund  district and borders on the Enskifteshagen park. The architect Sten Samuelson was inspired by the surrounding nature and let the trees symbolically continue into the church that was inaugurated in 1983. 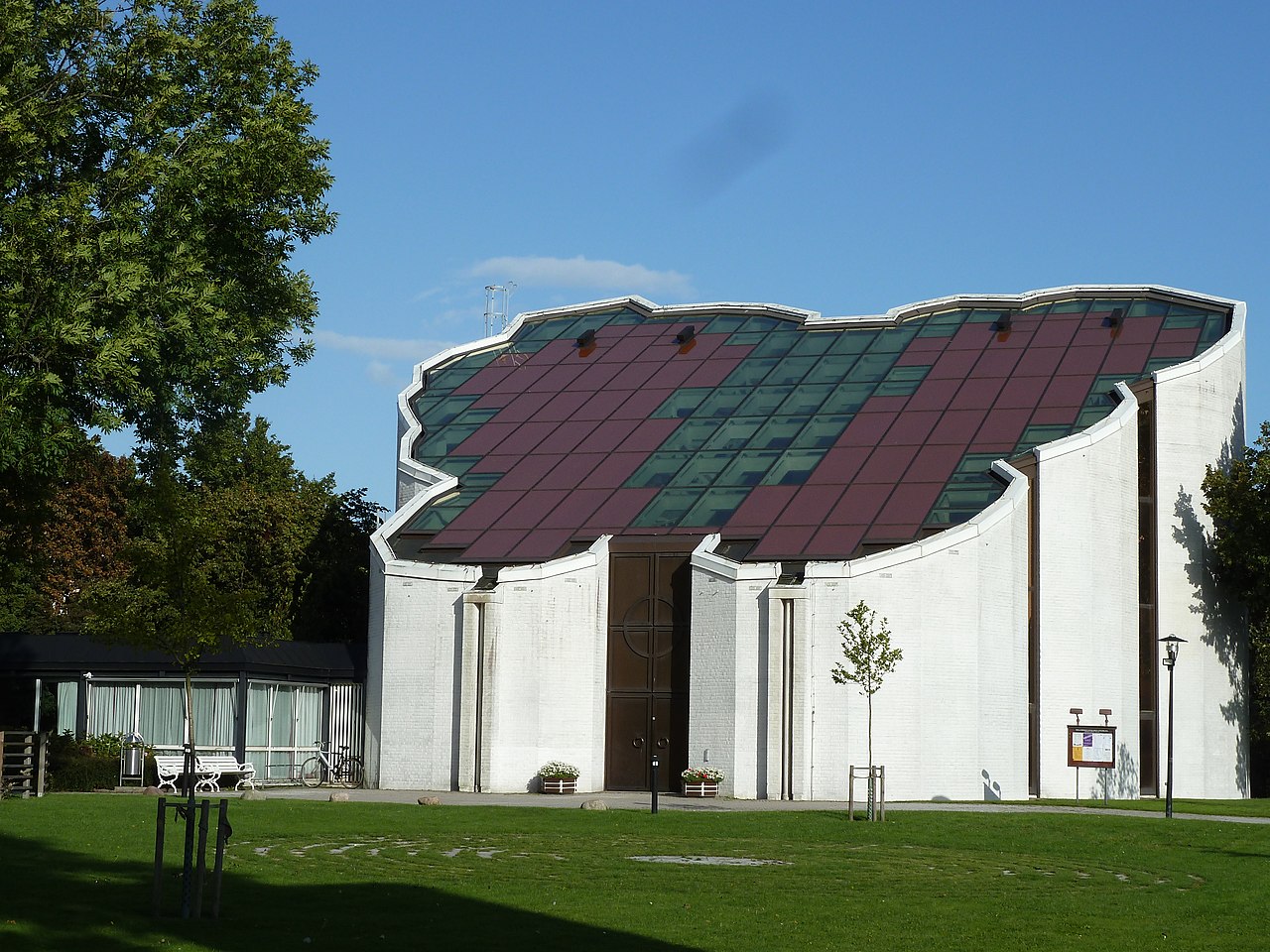 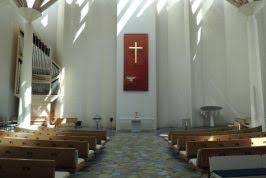 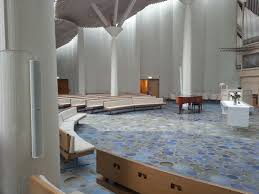 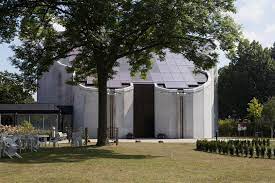 The Mill Hotel
Amiralsgatan 1921155 Malmö, Sweden
Quality Hotel The Mill is located in central Malmö. Only a stone's throw from the pedestrian street with a large selection of shops, restaurants and cafés and walking distance from Triangeln bus and train station.

30 minutes from Copenhagen
If you’re coming from Sturup Airport, you can easily take the airport bus as it stops near the hotel. If you want to travel to or from Kastrup Airport, or you're planning a visit to Copenhagen, you can take the Öresund train over to Denmark! It takes just 30 minutes to reach Copenhagen and 15 minutes to the airport from Triangeln train station, which is about 200 metres from the hotel. 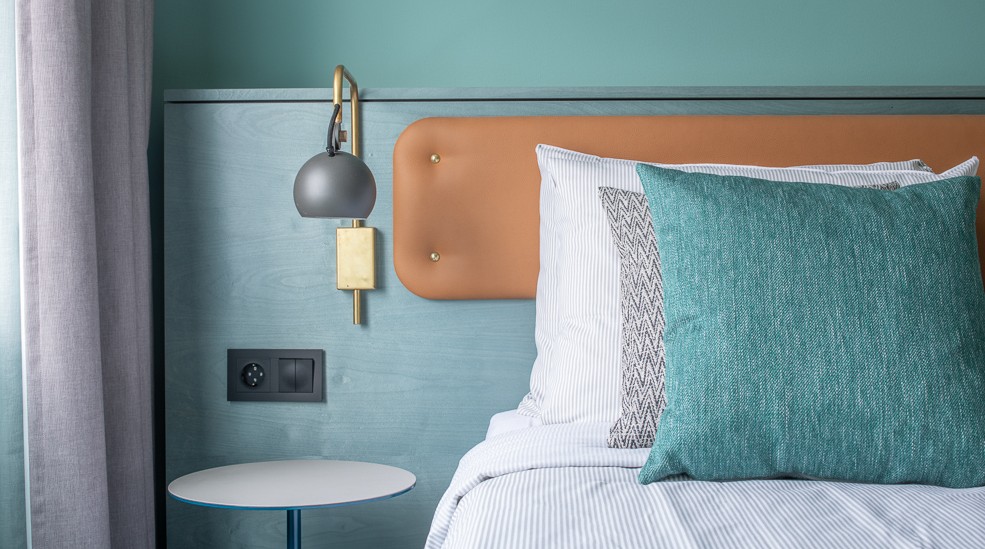 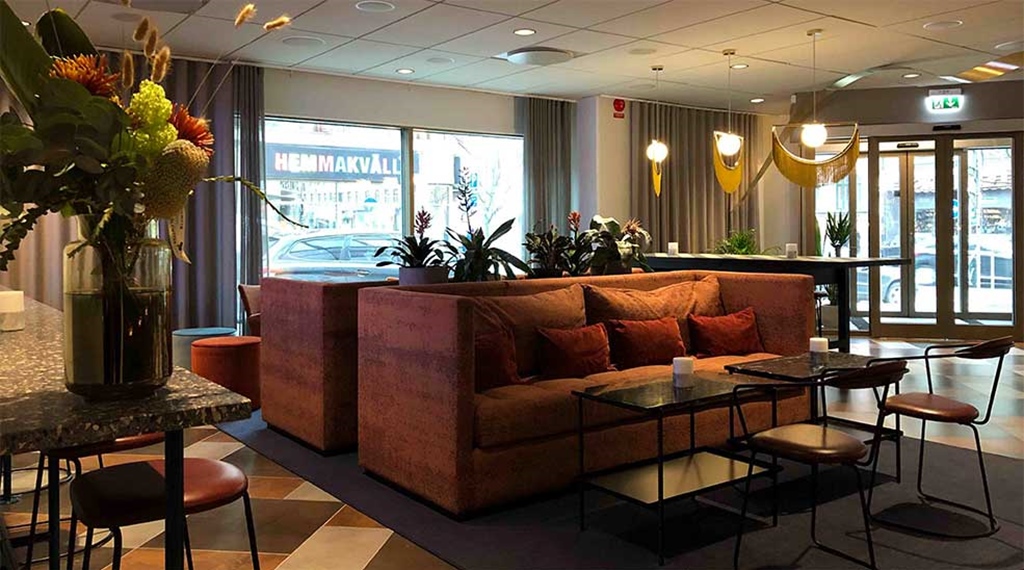 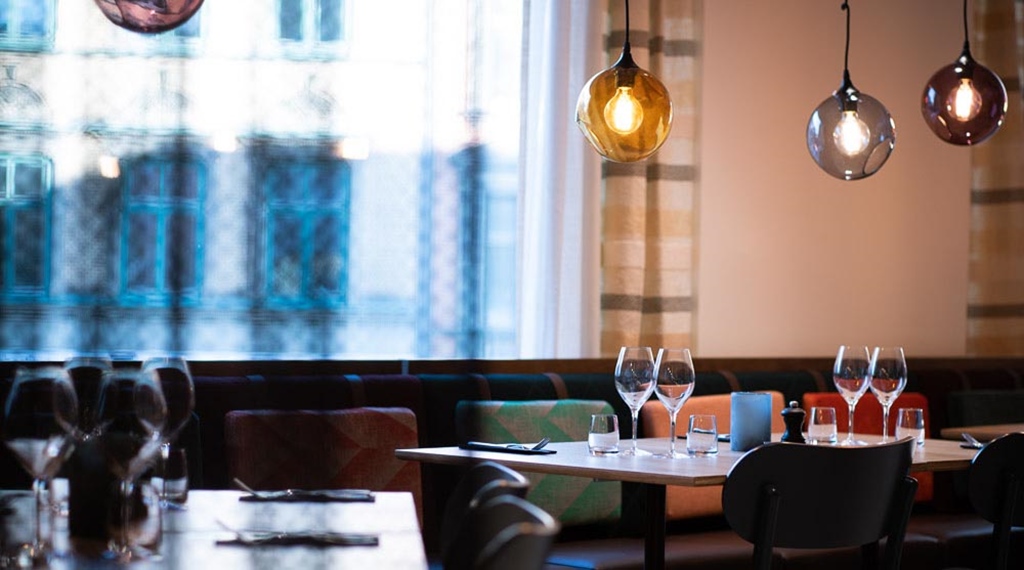 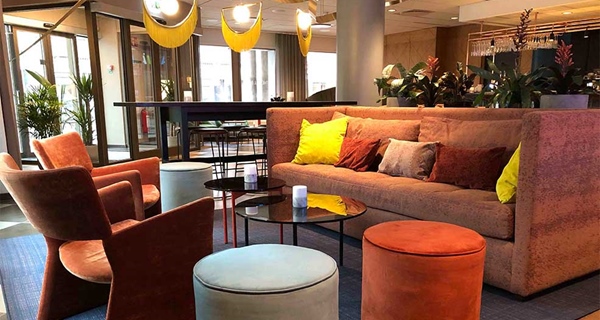 Contact Us
Please let us know if you have any questions or require any further information about the event.
Join us for the 9th Summer School
Hosted by the Conference of European Churches and Uniting Church in Sweden.

The Summer School is made possible through contributions from the CEC Member Churches and the European Commission SASCE Project funding.
RSVP Now