"In & Out of Context"
3rd Annual Stanford-Duke
Phil & Lit Conference
Join us virtually on September 25 & 26
RSVP
Conference Topic
This year’s conference topic, “In & Out of Context” brings together doctoral students and scholars that work at the intersection of philosophy and literature, the arts, and media studies to reflect on how their disciplines rely on an interpretative use of context. The parsing out of texts and objects, of verbal and non-verbal meaning, of place and history is informed, if not dictated, by interpretive decisions from beginning to end. Through a series of panel discussions, lectures, and a text workshop, we hope to encourage the dialogue between disciplines across the humanities to interrogate art forms and discursive modes in and out of context. Exploring the relationship of wholes and forms to their contexts can generate new possibilities for what we do and what ought we to do with contexts in our disciplines, in art, and in life.
Keynote Speakers 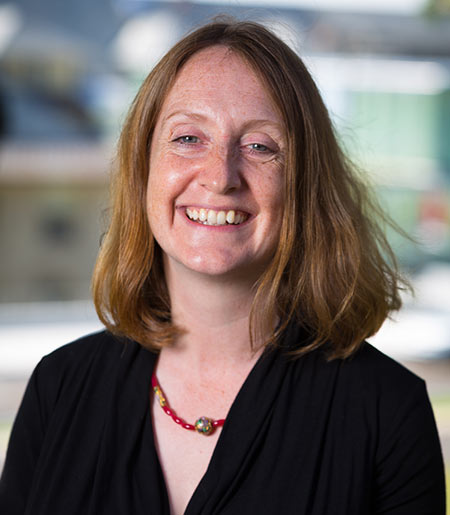 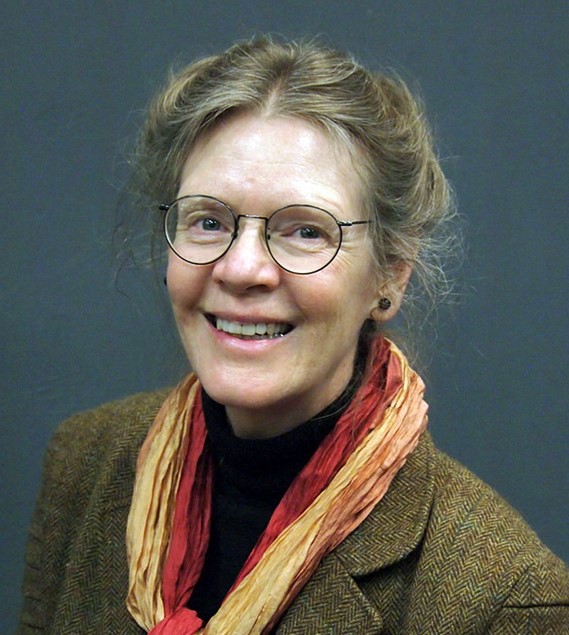 Jan Zwicky
University of Victoria, Philosophy
Schedule
Friday, September 25th, 2020
All times are listed in Pacific Daylight Time (GMT-7)
| 1:00 pm
Welcome: R. Lanier Anderson
Opening Remarks: Ato Quayson
| 1:30 - 2:45 pm
Panel 1: Broadening the Scope: Pushing the Boundaries of Context
Gabriela Salvidea: "Wittgenstein, Methodological Impurity, and Contemporary Feminist Literature"
McKay Sheftall: "Modes of Acknowledgment: Critical Skepticism and Contextual 'Forms of Life'"
Jeanne Sauvage: "Liberalism on Campus: Contextualizing the Campus Novel"
| 3:00 - 4:15 pm
Panel 2: Context & the Self: Narration & Form
Antonio Iannarone: "Discontinuity and Method: Saidiya Hartman, 'Mistah Beauty,' and Black Modernisms"
Marziyeh Kameli: "Alternative Narrative Modes in Approaching the Self"
Anna Mukamal: "Literary Form and Therapeutic Work"
| 4:30 - 6:00 pm
Keynote: Caroline Levine, “Form Across Contexts: Portability, Survival, Use”
Saturday, September 26, 2020
| 9:00 - 10:15 am
Panel 3: In the Context of the Academy: On Philosophical & Literary Authority
Laura Ritland: "Context for Everybody: The Public of I.A. Richards's Practical Criticism"
Thomas Slabon: "Pagan Biography in a Christian Context: The Literary Justification of
Philosophical Authority"
Antonio Lenzo: "One Body, Two Graves? The Contexts of 'The Grave' in Oxford, Bodleian Library MS Bodley 343"
| 10:30 am -      12:15 pm
Panel 4: Looking Across Media: The Role of Context in Perception & Reception
Sila Ulug: "Preserving Convention and Conserving Intention: The Politics of
Restoration in Performance-Based Art"
Xuenan Cao: "Awaiting Discovery: Broadsheet as a Medium"
Jennie Waldow: "The Imagined Scrapbook: Replication and Recontextualization in Allen
Ruppersberg’s Clipping Work"
Ting Zheng: "Shaping Identity: Baroque Cyberspace in Ghost in the Shell"
| 1:00 - 2:00 pm
Text Workshop: Moderated by R. Lanier Anderson and John Holliday
Texts: Montaigne's "Of Practice" and a selection from Sheila Heti's Motherhood.
Please read texts before the session if you would like to participate. Download:
https://stanford.box.com/s/dxwfa5n2xrz06ihcjkt63i6xavru3zr2
https://stanford.box.com/s/9zgufz8h0b2c4vy5p7wx70sc15qtseaa
https://stanford.box.com/s/tsdjfbho5eovud8s7m9a8rpekzfaqg33
| 2:00 - 3:15 pm
Panel 5: Context in Context: Frameworks for Understanding
Andrea Larson: "A Case of Context: Verstehen in Kleist’s Die Verlobung in St. Domingo"
Vincenzo Torromacco: "An Archaeology of Context: Agamben, Carrère and Saint Luke"
Mitch Therieau: "Gritty Immediacy: The New Logic of Unmediated Experience"
| 3:30 - 5:00 pm
Keynote: Jan Zwicky, “The Wider Scheme of Things”
| 5:00 pm
Closing Remarks: Toril Moi and Joshua Landy
Program and Abstracts
Download:
https://stanford.box.com/s/7bl68vtw5lh48fwm90g86cwi6h06nwl6
Sponsors
This conference is sponsored by Duke University's PAL Center (Center for Philosophy, Art and Literature), Stanford University's Phil+Lit (The Initiative in Philosophy and Literature), and Stanford's Division of Literatures, Cultures, and Languages.
Statement (from CFP)
In “What is New Formalism?,” a state-of-the-discipline essay published in PMLA in 2007, Marjorie Levinson retraces the decades-long debate between formalism and historicism. Her overview presents a microcosm of literary studies by showing the different methods, values, and aims that guide our ideas and practices. She cites a diverse set of ambitions in the field: to defend the literary, to sustain our sense of shared humanness, to awaken our somatic self-awareness, to stimulate our sense of wonder, to help us realize the non-centrality of the subject-position, to reassert the artwork’s critical and self-critical agency, to unveil the text as a projection of ideology, to denounce aesthetic mystification. To this list we could add more, such as exploring the mechanisms of private and public memory and redressing historical wrongs.

What all these programs for literary studies have in common is their reliance on a certain interpretive use of context. The occasional virulence of the quarrel between formalism and historicism suggests that there are words, on the one hand; a non-verbal reality, on the other; and in-between, the scholar’s capacity to tell them apart. In reality, the recent proliferation of literary methodologies (distant reading, surface reading, reparative reading, formative reading, the new formalism at the center of Levinson’s piece...) shows that the parsing out of texts and contexts, of the verbal and the non-verbal, of forms and history is informed, if not dictated, by interpretive decisions from beginning to end. While this fact may not entirely dissolve the oppositions mentioned above, it does require an acknowledgement. What we mean by context shapes the contours of our objects of study, delineates what they can or cannot do, and what we can do with them as scholars, teachers, private individuals, and citizens. Hence the ethical and political pressures to put contexts to good use or to ban them from our readings.

The epistemological centrality of context extends beyond literary disciplines. In addition to designating the circumstances of production and reception of a textual artifact, context also refers to a broader structure in terms of which the conditions of meaning can be identified and understood. Jeff Speaks writes for the Stanford Encyclopedia of Philosophy that “questions about context-sensitivity are important, not just for semantics, but for many areas of philosophy. And that is because some of the terms thought to be context-sensitive are terms which play a central role in describing the subject matter of other areas of philosophy.” Philosophers have appealed to context to supply the conditions of possibility of meaningfulness, be it the meaningfulness of a word within a sentence (Frege), of an intentional action embedded in the chain of thoughts and motion (Anscombe), or of sensory stimulation within the habits of an organism (Merleau-Ponty). Now more than ever, philosophers like Richard Moran, Robert Brandom, Michael Strevens, and Sally Haslanger turn towards context to understand their objects of investigation such as knowledge, belief systems, scientific facts, responsibility, and emancipation.

Debates in literary studies and philosophy home in on the constructive power of contexts. But literature and the arts have been exploiting the subversive and critical power of their neutralization and replacement for over a century. From the artist’s perspective, contexts are as essential as they are fungible, dispensable. Decontextualization and recontextualization have become creative acts in their own right. Montage in film and literature, collage in the visual arts, sampling in music, and related forms such as palimpsests and pastiches all experiment with the malleability of contexts. Once sampled in a rap track the sound of jazz may not connote free expression, but the existence of an alternative cultural archive. Ready-mades are unthinkable without the conviction that contexts can and should be substituted.

This conference asks what can we do and what ought we to do with contexts in our disciplines, in art, and in life? We invite papers presenting methodological reflections on these issues, as well as interventions about cultural productions that engage formally or thematically with context and its many negations. The conference is open to graduate students in all literary, philosophical, and artistic disciplines. It also welcomes participants from media and cultural studies and from interdisciplinary programs.
RSVP
© 2020. All Rights Reserved.
Event website powered by EventCreate