THE HEALTH CAPTAINS CLUB Berlin HEALTHApéro
"The National versus the European Perspective for 360º
Next Generation Healthcare"
October 19, 2022 6pm-9pm HEALTH CAPTAINS Reception @ INTERNATIONAL CLUB BERLIN
Join us on October 19, 2022 6pm-9pm @ ICB
REGISTER NOW
Don't miss out.
Register latest by October 18, 2023 at THE HEALTH CAPTAINS CLUB BERLIN FORUM Oct 19-20, 2022 and Berlin-NY-Chapter HEALTHApéro Oct 19th, 2022 6pm-9pm in Person.
We look forward to seeing you there.
Register Now
COVID-19 Aspects
We are fully committed to a safe event and will therefore implement at least all the official guidelines at the time of the event. That includes especially a requirement to be fully vaccinated, possibly including a booster shot -
just update yourself please about the Berlin Corona Rules at
October 19, 2022
Schedule HEALTHApéro Oct 19,2022
October 19, 2022 @ International Club Berlin (ICB)
Thüringer Allee 5-11, 14052 Berlin , Germany
|      18:00
Come together
|      18:45
Welcome by Dr. Henri Michael von Blanquet, President of THE HEALTH CAPTAINS CLUB and the Co-HOSTS of this Event.
What is next at THE HEALTH CAPTAINS CLUB? Call for Speakers and Chairs for "360º Next Generation Healthcare - Smart Health powered by Smart Healthcare Business" @ HEIDELBERG FORUM 4/2023, ISLANDCYCLE FÖHR-AMRUM-SYLT 5/2023 and BERLIN FORUM 10/2023:

THCC ISLANDCYCLE FÖHR-AMRUM-SYLT May 18th-22th 2023 - "Celebrating 20 Years of the Health Captains Think-Tank - from Island-centered towards World-centered for scaleable sustainable solutions for 360º Next Generation Healthcare" - max. 150 Participants/Island

Keynote: "Taking the Challenge to synchronize International with National Strategies and Actionplans towards 360º Next Generation Healthcare".

Chris Dwan - New York - formerly SVP IT at NY Genome Center, Head of R&D IT am Broad Institute of MIT and Harvard, Head of Production Bioinformatics at Sema4

Keynote: "Whole genome sequencing as the standard of care for personalized medicine".

The "International Club Berlin (ICB)" was founded on the basis of the friendly links which have grown over many decades between the United Kingdom and the city of Berlin. European unity and the new role of the reunited city of Berlin as an international metropolis were considerable driving forces in the move to found the club.

The idea of the ICB was to provide a space for international encounter whilst at the same time cultivating the special style and character of the former British Officers' Club in Berlin. The club promotes the exchange of ideas and experiences between citizens and representatives from the worlds of politics, business, art and culture in Berlin and members of the international community who have made their home in the German capital city. 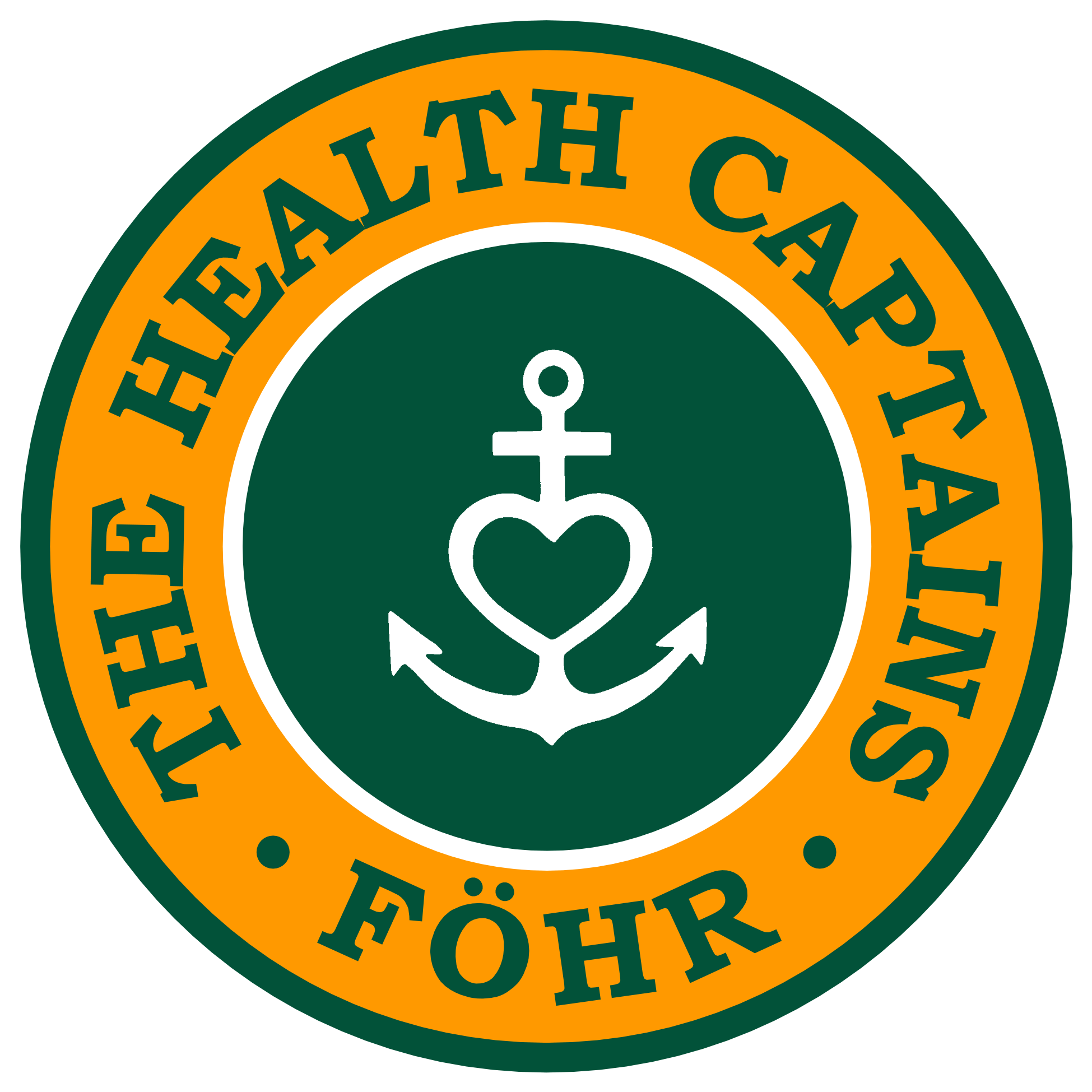 The Berlin Forum
Program Committee
THE HEALTH CAPTAINS CLUB Board Members invites for every FORUM & SYMPOSIUM a Program Committee to review the Schedule, the Locations and the Panels with their Speakers and Chairpersons. The Program Committee also invites the CO-HOSTS and supports their additional Conference Program with Chairs and Speakers. 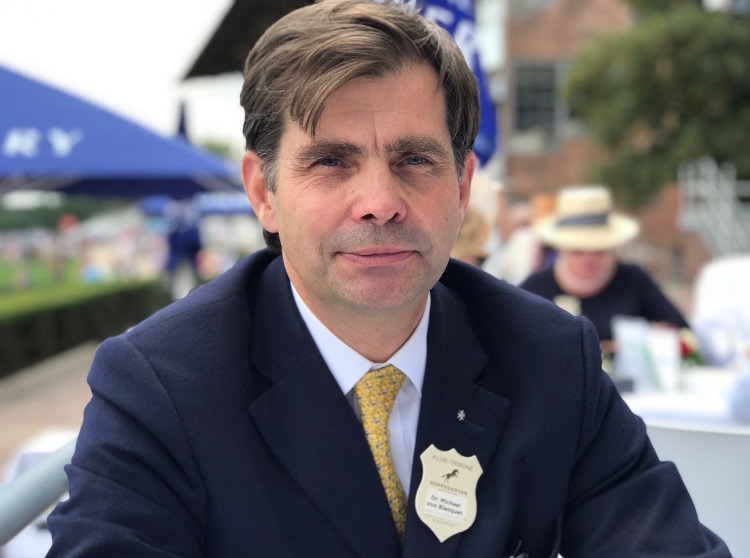 The Program Committee is chaired by the President
Posted November 1, 2021
In the aftermath of the World Health Summit in Berlin, THE HEALTH CAPTAINS CLUB held its first Grand Round. An intimate panel event of key thought leaders in Berlin. The President announced the HEIDELBERG FORUM March 28th-29th, 2022 as the first "European Health Summit" powered by THE HEALTH CAPTAINS CLUB with a call for proposals by the Clubs CORE-Teams and THINK-TANK`s. 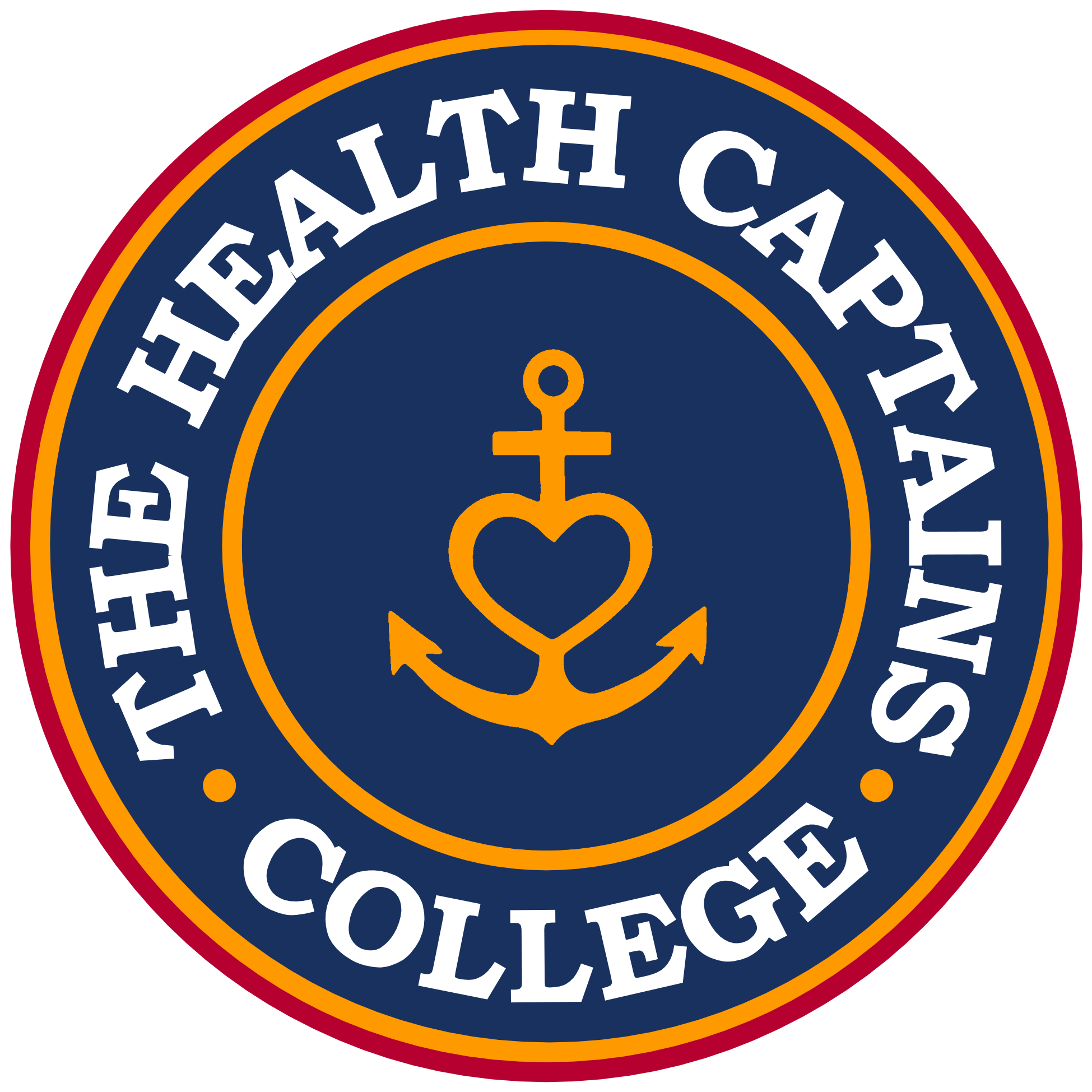 Call for College recruits!
Posted October 21, 2021
THE HEALTH CAPTAINS CLUB COLLEGE will launch with its first class of students at the Island Symposium in Föhr May 26-29, 2022 to start the leadership academy. Apply now for a seat in the classroom. 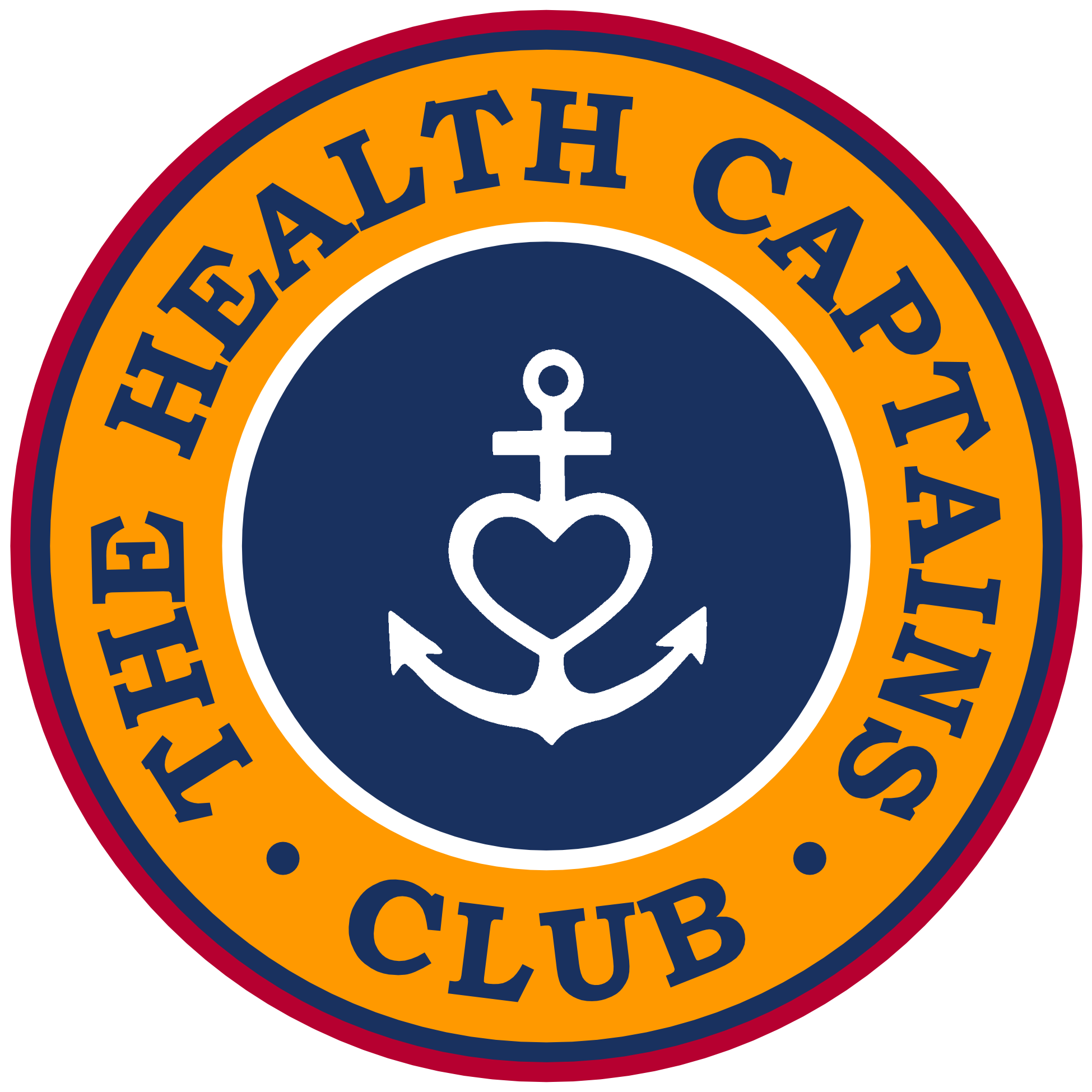 At the latest in the face of the global corona pandemic, we have to completely restructure medicine, health sciences, health industry and the health systems worldwide towards sustainability. It is about human life, the life of our families and friends, our employees and colleagues, the life of those entrusted to us and it is about our life and our nature. Join the THE HEALTH CAPTAINS CLUB – www.healthcaptains.club – with your input to synchronize action plans and strategies to accelerate the scaling and implementation of sustainable solutions and results. TOGETHER FIRST – from bench to bedside and from bedside to bench – it’s about time, now !

LEADERSHIP BEGINS WITH YOU. Welcome on Board”

THE HEALTH CAPTAINS CLUB is promoting for #NewNormal ONE HEALTH: “One Health” is built on a simple understanding – that human health, animal health and our shared environment are part of a deeply interconnected system. We connect the #OneHealth Concept with the global value-based Healthcare Sustainability for Health Concept to deliver Value for the individual Patient and as value-based strategy towards #OneHealth.