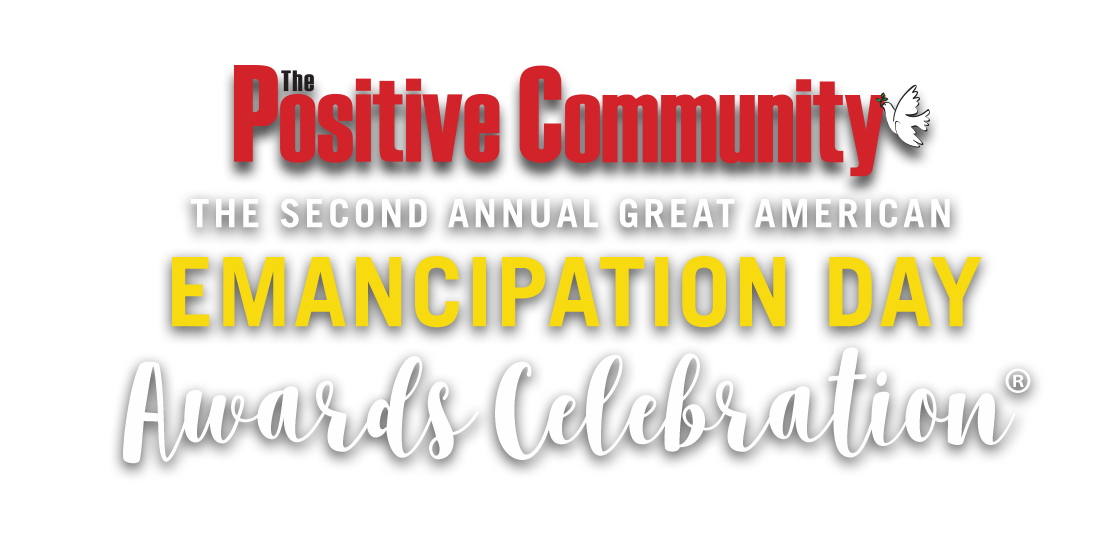 The Year of Positive Change
The Positive Community Corporation (TPC), a 100% African American-owned media company has remained steadfast to the calling to share “Good News from the Church and the Community.” Year after year, “through many dangers, toils and snares” TPC has delivered results for both the reader and the advertiser by embracing the value and ideals of quality service.

For 21 years, we have been on the front lines of Positive Change in the communities we serve, showcasing the very best in Black life and culture in America. Our freedom journey continues! Boldly and without reservation, The Positive Community proclaims 2022: A Year of Positive Change!
Location
Robert Treat Hotel
50 Park Place Newark, NJ. 07102
Date & Time
February 19, 2022, 2:00 PM - 6:00 PM
The Honorees
The Positive Community honors those trailblazers and freedom fighters that embody the ethos of our 2022: A Year of Positive Change. This year's honorees are forward-thinkers and advocates for positive change—in our homes, the classroom, the corporations, houses of worship; positive change in our music and in matters of health, public safety, our businesses, finances, public/private institutions and in the arts. 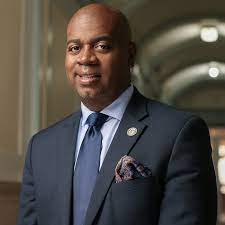 Mayor Ras J. Baraka
CITY OF NEWARK
A native of Newark, whose family has lived in the City for more than 80 years, Mayor Baraka’s progressive approach to governing has won him accolades from grassroots organizations to the White House. Mayor Baraka has defied expectations since taking office in 2014. 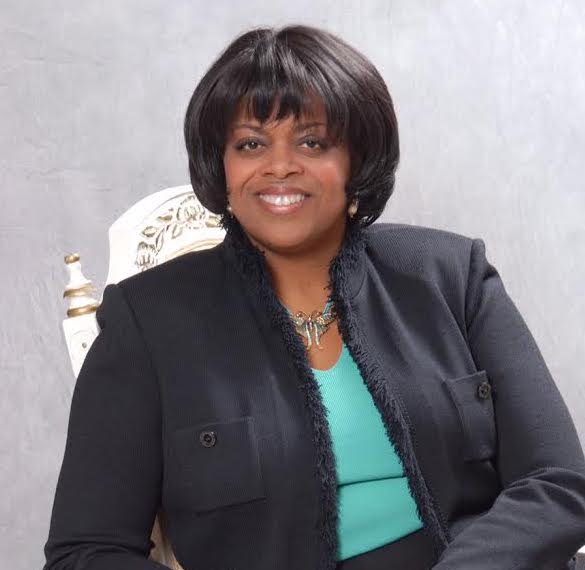 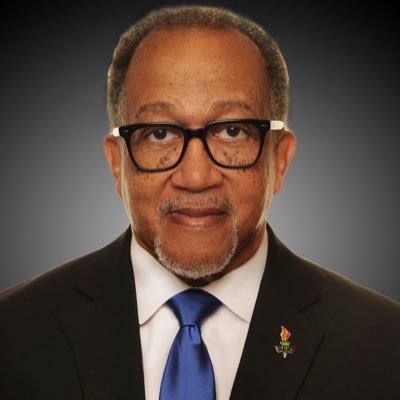 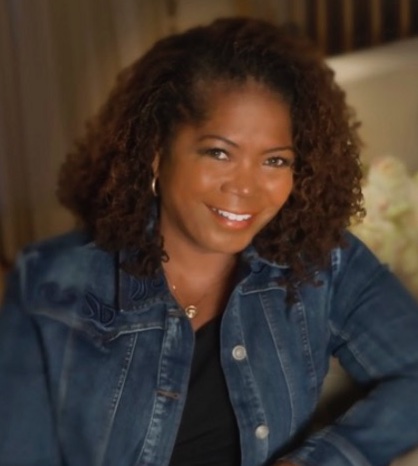 Debi B. Jackson
CEO & PRESIDENT
YOUTH DEVELOPMENT FOUNDATION
For over 50 years the Youth Development Foundation, Inc. has awarded over $2,500,000 in scholarships and prizes to young women from around the world through the Hal Jackson’s Talented Teens International (HJTTI) scholarship program.  For over 30 years she was known as Debi B on radio where her voice was heard every Sunday on 107.5 WBLS co-hosting the WBLS Sunday Classics beside her legendary broadcast husband, Hal Jackson. 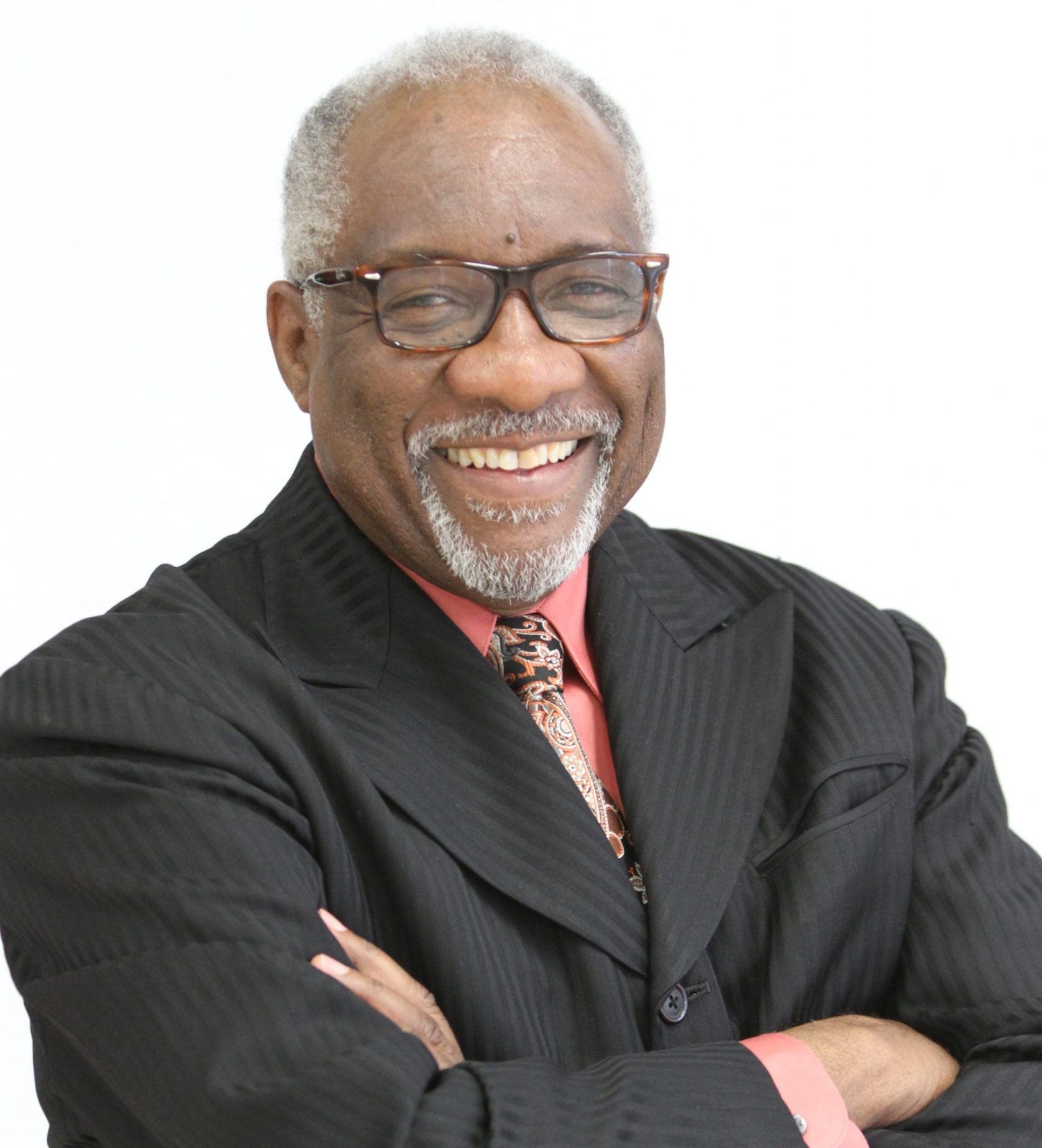 Bishop Johnny Ray Youngblood
Pastor
Mount Pisgah Baptist Church
The Rev. Dr. Johnny Ray Youngblood, senior pastor of the St. Paul Community Baptist Church and Mt. Pisgah Baptist Church, has fostered the growth of the congregations and the inception of community programs. He is recognized on the national political front because of his work with East Brooklyn Congregations (EBC), an affiliate of the Industrial Areas Foundation. He spearheaded the Nehemiah Housing Project, which constructs owner-occupied single family homes in three of the most devastated communities in Brooklyn. The Reverend Dr. Youngblood is the subject of the book, Upon This Rock: The Miracles of a Black Church, written by Samuel G. Freedman. 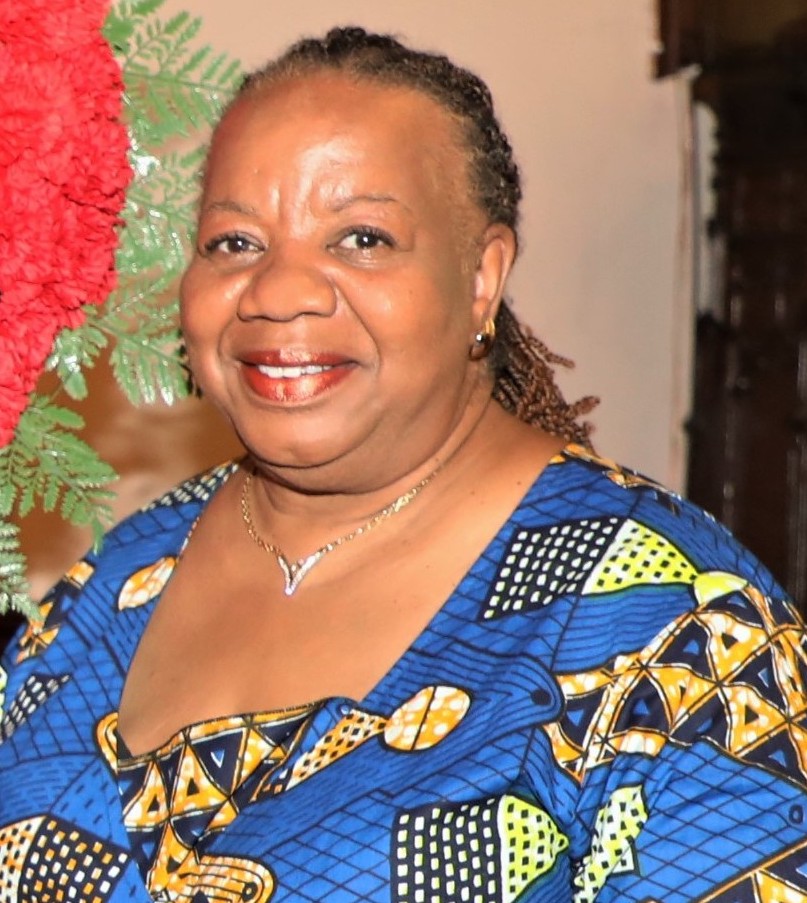 Kim Nesbitt Good
FRIENDS OF NEW JERSEY
LEGACY FOUNDATION
Ms. Nesbitt Good is the co-founder of “Friends,” an organization of Black Women committed to uplifting the Black Community, and the founder of Friends of the New Jersey Legacy Foundation, whose mission is to acknowledge the legacy of African Americans in New Jersey. Under the leadership of President Obama and Mr. Thabiti Boone, Ms. Nesbitt Good was the founder of the Union County New Jersey Fatherhood Initiative Foundation. She has hosted the largest Juneteenth Celebration in the State of New Jersey with relatives of Harriett Tubman, the Black Cowboys and Elected officials throughout the state along with Mr. Roland Martin.
The Year of Positive
Change Starts Now
DECEMBER 2021 ISSUE IS OUT
Click To Read The Issue
Watch The Awards 2020
The Positive Community Magazine marked its 20th Anniversary with the Inaugural Great American Emancipation Day Awards Banquet honoring Champions of Community Progress on Wednesday, January 1, 2020.  Sponsored by Prudential Financial the honorees included Hon. Mildred C. Crump, president Newark Municipal Council; Hazel N. Dukes, president New York State Conference, NAACP; and Rev. Calvin McKinney, general secretary National Baptist Convention, USA.