Celebration of Life for Jess Allen McCoy
January 19, 1977 – October 23, 2021
RSVP Now
We invite you to celebrate the life of Jess McCoy. Together we will share memories, songs, and food as we spend an evening mourning and dancing together in honor of the life and legacy of Jess A. McCoy. 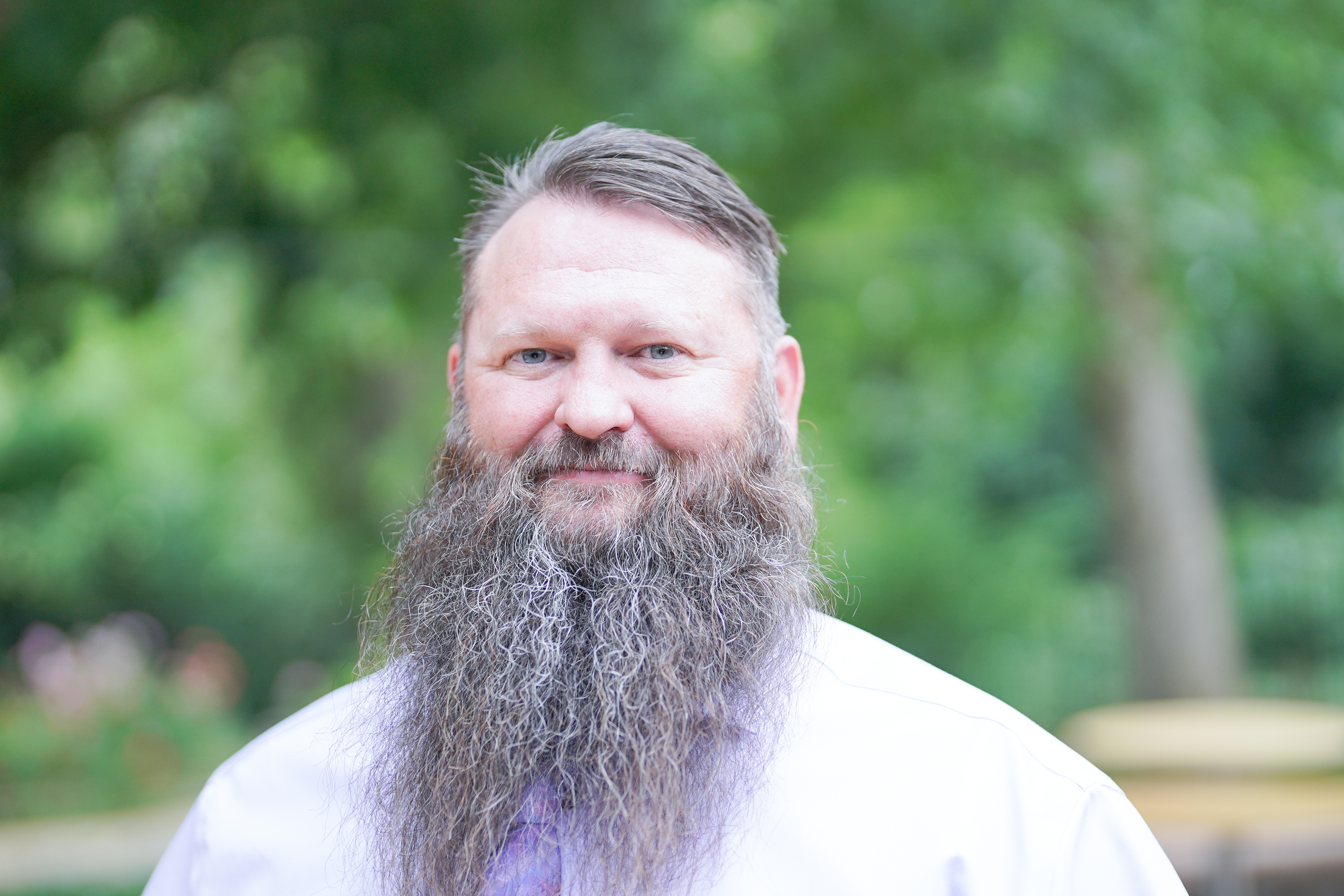 The Celebration of Life will be held on November 20th at the Mariposa Fairgrounds at 2pm. (Please RSVP at https://www.eventcreate.com/e/therealmccoy or by emailing [email protected] because we will be catering and need a headcount.)

Jess was a very blessed individual. He had a relationship with Jesus Christ since he was a little boy and throughout his life. He cared deeply about other people. He said "People don't care how much you know, until they know how much you care". His goal in life was to love others and through this maybe he could show them God's love. He was a dedicated husband to his wife, Joyce who was his high school sweetheart, married at 17 and 18 years old. They were married and more in love after celebrating their 26th wedding anniversary on August 30th, than when they first fell in love. Jess always said love is a choice and they chose daily to love each other.

Jess was a dedicated father to his daughters and convinced each one they were his favorite. He had many grandbabies and he made sure that he was their favorite by spoiling them with candy, soda, cash, presents or whatever they may have wanted.

Over the years he was involved in FFA and awarded the privilege of becoming an Honorary FFA Member. He volunteered in AYSO soccer as a Regional Commissioner, Coach, Referee, Board Member and Trainer for more than 20 years. He also went on mission trips to Mexico. He was licensed and ordained as a Minister through Coulterville Christian Fellowship, he taught Sunday school, youth group, he was an incredible preacher, was on the worship team, served as an elder and did theatrical dramas with youth groups that traveled all over California sharing the gospel.

In order to provide for Jess's family he always worked very hard from a very young age. He worked in construction and a variety of other jobs until he settled into a 22 1/2 year career with Caltrans, following in the footsteps of his father Ronald Baugher who also worked for Caltrans until he retired. Jess began his career at Caltrans as a Highway Maintenance Worker in District 10's Midpines Maintenance Yard. Throughout his 22 1/2 years with Caltrans, Jess promoted up through the ranks as an Equipment Operator, Leadworker, and ultimately as a Supervisor on the Patterson Maintenance Crew. Jess always worked hard and commuted during this time in hopes that someday he could move closer to home and work at the Midpines Maintenance Yard again but do so while keeping his leadership position as a Supervisor. With less hours on the road this would allow him the opportunity to have more time with his family. Finally this dream came true and he transferred to Midpines in 2016 where he oversaw maintenance operations in Mariposa County including the Merced River Canyon on State Route 140 which is the main gateway to Yosemite National Park.

When Jess wasn't working his hobbies included camping, hunting, going to Yosemite, practicing shooting, four wheeling in his red jeep wrangler and making knives. He was a member of the local militia. More than anything though he enjoyed spending time with his friends and family. Everyone knew he was happiest when all his girls were visiting home.

Jess is preceded in death by his Brother Shawn, Father Dale, Step Dad Ron, Grandfather Larry, Papa Jim, Grandpa Randy, Grandma Jean, good friend Dino Baca, good friend Jaime Baca, his dog Balto and his cat Pumpkin. We are certain they have all greeted him as he has entered into eternity with them and our Lord, Jesus Christ.
Celebration of Life for Jess Allen McCoy

The Reception will be held in Building A of the Mariposa Fairgrounds. Please RSVP for this event as we intend to have this event catered and would like to have a headcount for this. If you did not get a chance to RSVP we would still like to invite you to attend this event. This will be a time that memories are shared, songs are sang, food and fellowship will take place. We know Jess would want us to celebrate his life and his eternal bliss in heaven. With this being said we intend to have music, dancing and Jess's favorite beers; Guinness and 805 along with wine from his daughters work. He was so proud of her becoming a wine chemist. He was so proud of all of his daughters.

Map of the Mariposa Fairgrounds
RSVP Here
Viewing
November 19, 2021, 3:00 PM - 7:00 PM
Stratford Evans Merced Funeral Home
1490 B St, Merced, CA 95340
The viewing of Jess's body will be on Friday. Please do not RSVP for this event. If you would like to attend this optional event please know you are welcome to do so.
Burial
November 24, 2021, 3:00 PM - 5:00 PM
Dudley Cemetery
6746 Greeley Hill Rd, Coulterville, CA 95311
​
After Jess's viewing he will be cremated. We will be burying his ashes next to his Grandfather Larry Upton and his Father Ronald Baugher at the Greeley Hill Cemetery. His grave stone will be surrounded in Mariposite just as his Father Dale McCoy's grave is surrounded in Mariposa. His grave will read "Ain't no grave gonna hold this body down" As well as "People don't care how much you know until they know how much you care".
You are welcome to join us for this time of burial. You do not need to RSVP. 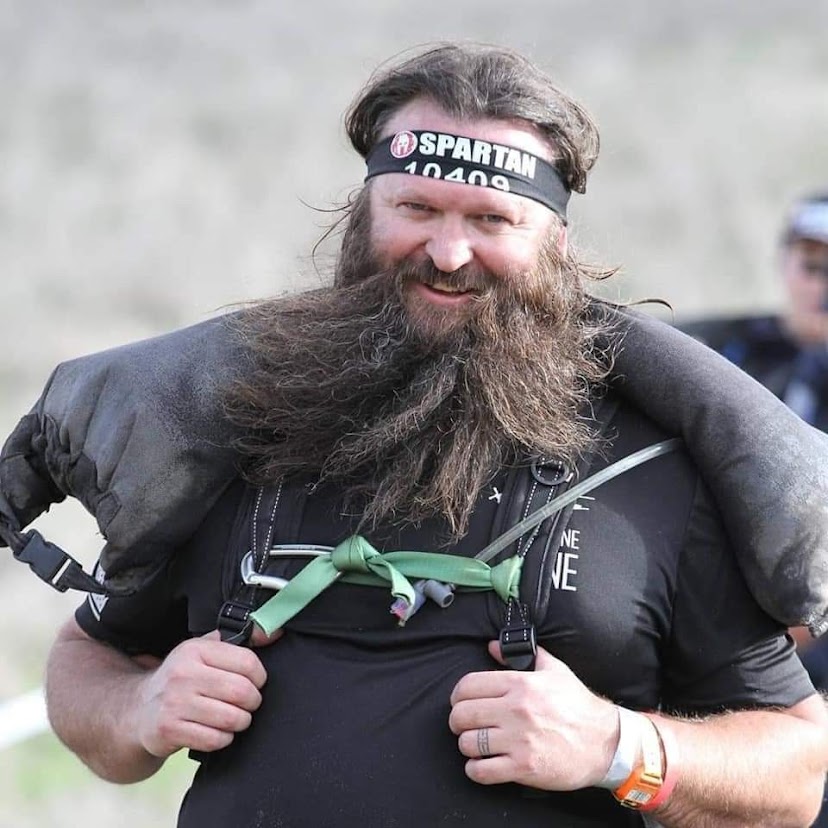 If you would like to donate to the McCoy Family you can do so through the Paypal using the link below. Once you get to paypal you can send money to [email protected]
Donate Now
© 2021. All Rights Reserved.
Event website powered by EventCreate
RSVP Now