Since 1995, the United States – Spain Council and the Fundación Consejo España –Estados Unidos meet annually, alternating between the United States and Spain at a Forum to discuss salient topics pertaining to trade, defense, investment, economic growth, the role of Spain in the European Union, technology, immigration, and energy. These meetings invite speakers from the highest levels of government in both countries, experts in fields of particular interest, academia, as well as major financial institutions and industrial companies worldwide.

It is an honor and privilege to host the XXIV Annual United States – Spain Forum in my home state of Texas!  San Antonio is also a special place for me. Beyond being born here, I have had the honor to represent parts of the city as a Member of the U.S. House of Representatives since 2013.

The history of San Antonio reflects the ongoing strong relationship we have always had with Spain. Founded in 1718 as a Spanish mission and colonial outpost, San Antonio became the first chartered civil settlement in now-Texas in 1731. San Antonio today is still influenced by its Hispanic past of the Spanish Empire and Mexican Republic through the city’s culture, traditions, and architecture. As the 7th largest city in the United States, San Antonio’s rich history compliments its rapid and recent growth into a more contemporary scene.

San Antonio is home to The Alamo, one of the most well-known Spanish missions in Texas, as well as an important base during the Texas Independence War. Alongside the Alamo, San Antonio has four other Missions that are recognized as UNESCO World Heritage Sites. From the Riverwalk (or Paseo del Rio), one of the nation’s largest urban ecosystems, to the modern and contemporary Pearl, San Antonio offers a unique insight of Spain’s empire in North America as well U.S. progression in the last couple of decades.

Our team is working very hard to design a program that will highlight both the U.S. and Spain’s impact in and on the city.  Chairman Lladó Arburúa and I look forward to a very rich discussion on the important topics of cleaner energy, tech innovation, and entertainment.

It is my honor to host the forum this year and give you the opportunity to visit and explore this wonderful city. There is no doubt you will be amazed by San Antonio’s historic, contemporary architecture, it’s culture, and its wonderful people who comprise the soul of this wonderful city!

9:00 AM - Depart on the Tapestry of Cultures Tour

Tour of Cathedral and Visit to Spanish Governor’s Palace

Richard "Duke" Buchan III, Ambassador of the United States to Spain and Andorra

Santiago Cabanas, Ambassador of Spain to the United States

Session I – The Entertainment Industry: A Cultural Bridge

End of Session I

Moment of silence in recognition of Dr. Alfonso “Chico” Chiscano

Gustavo García-Siller, Archbishop of the Archdiocese of San Antonio, Texas

José Dominguez, Secretary of State of Energy, Ministry for the Ecological Transition

“Spanish as a global language: Spanish language in the USA”

Session III - Disinformation in the Face of Tech Innovation

Location: Immediately Outside of the Pearl Stable

“I Alone, the American Revolution of Bernardo de Galvez”

Depart for the Tapestry of Cultures Tour

Guided Tour of the Alamo Shrine

Tour of Cathedral and Visit to Spanish Governor’s Palace

Group to Walk Through the King William to Gunther House

Tour and Tasting at Seersucker Distillery

Depart for The Hotel Emma 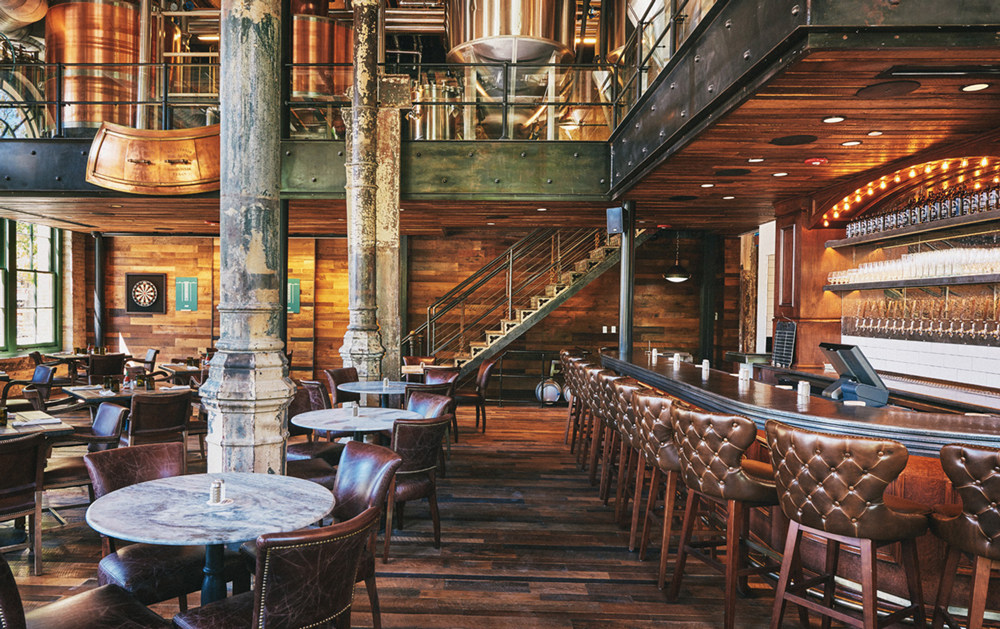 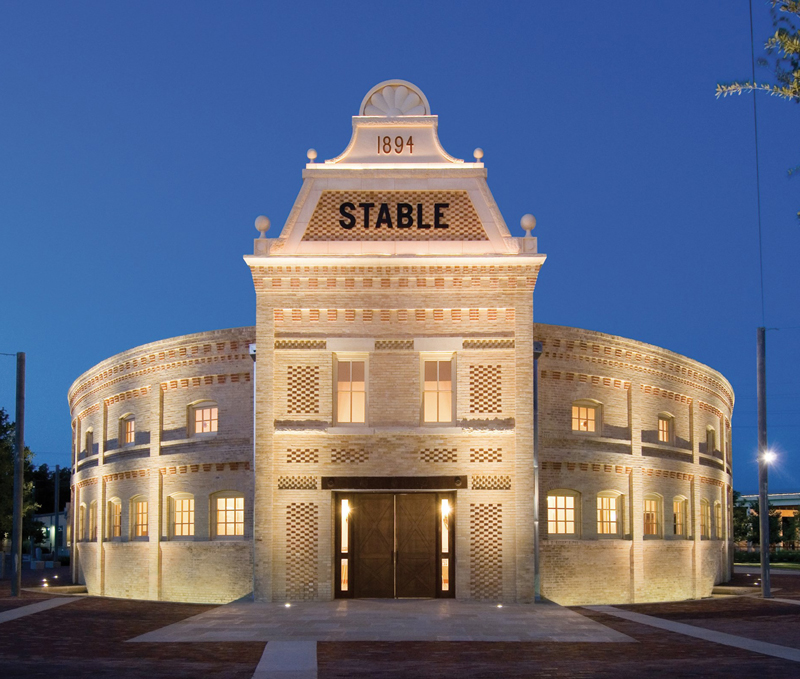 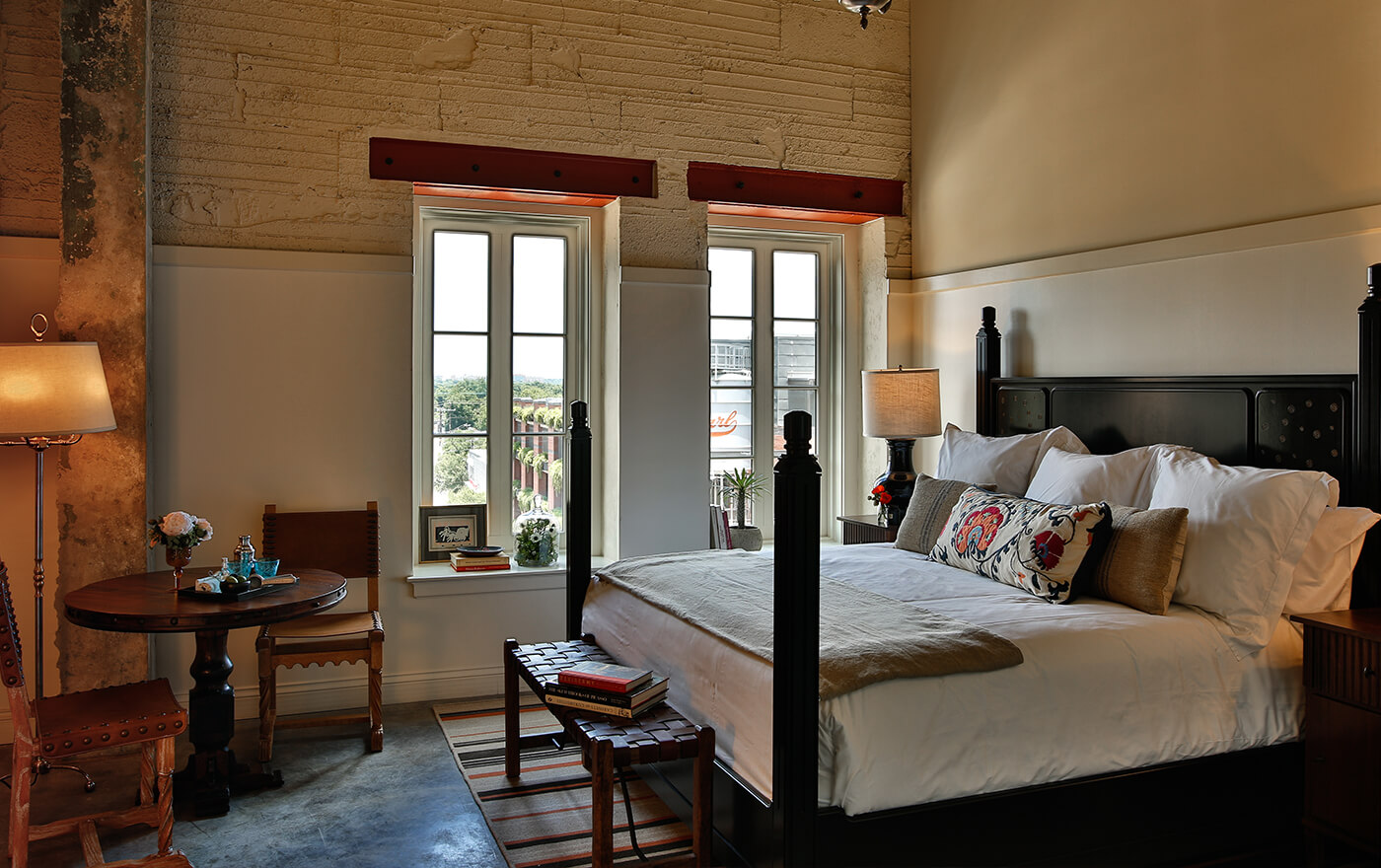 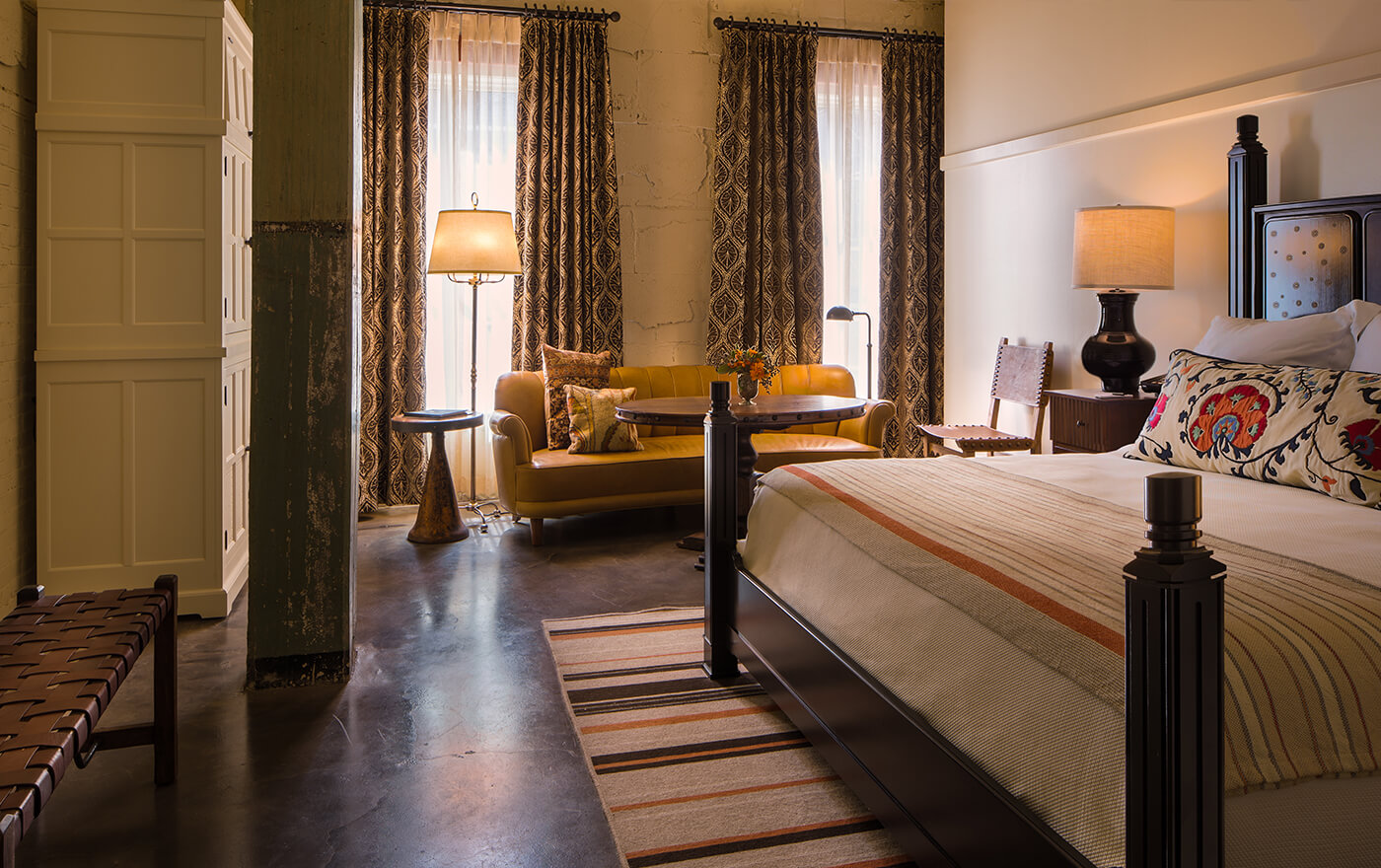 The hotel block is now expired.

Please call 1-877-801-6134 and let the reservation agents know you’re making a reservation for the XXIV United States – Spain Forum. They will provide you rooms types still available and what the going rate is for the room.

How to Get to There

The next closest airport is Austin-Bergstrom International Airport- 79.8 miles (driving time to the Pearl, 1 hour 23 Minutes)

Restaurants & Things to Do within Walking Distance of Hotel 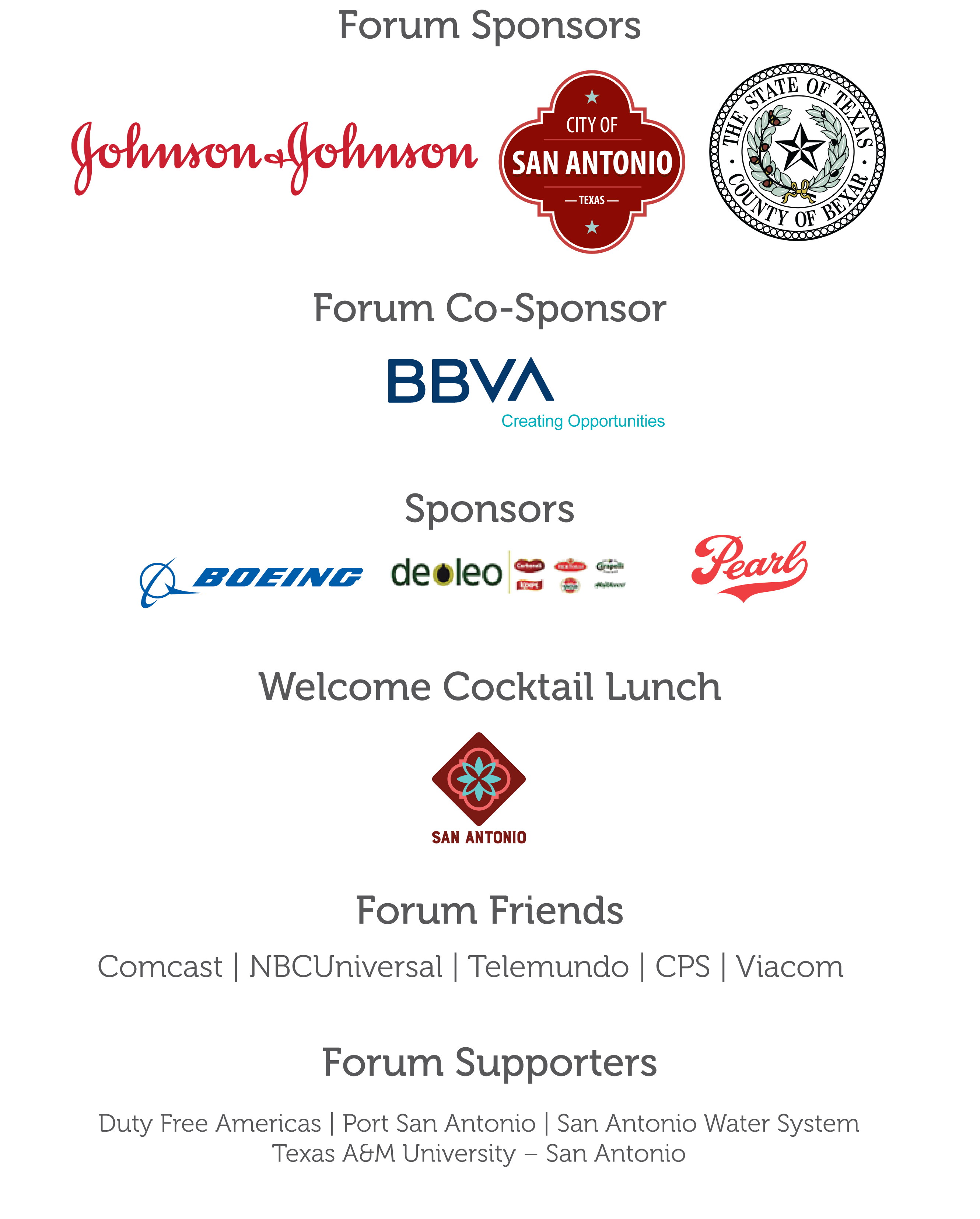 You will need a passport, brief bio, and headshot to complete registration. Please have these ready.