THIS EVENT HAS BEEN CANCELLED DUE TO COVID-19

this event has been cancelled due to covid-19 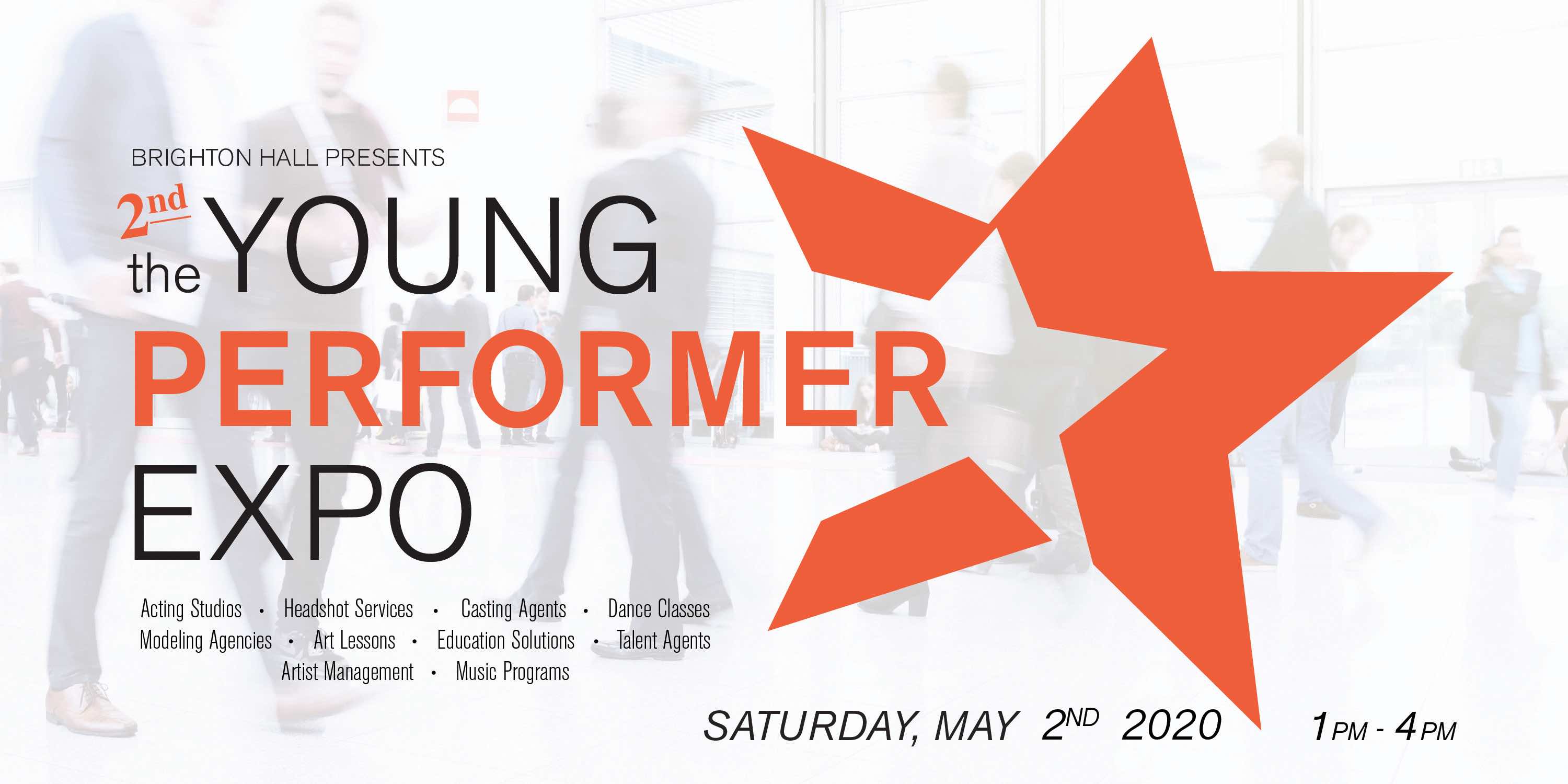 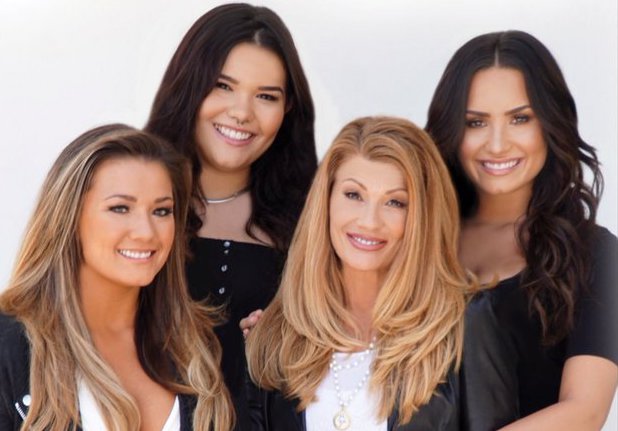 Dianna De La Garza, born and raised in Texas, is a former Dallas Cowboys Cheerleader and country music recording artist who opened for music greats like George Strait, Reba McEntire, and Hank Williams, Jr. As mother of three daughters who were interested in show business, De La Garza also served as pep coach, adviser, and manager to her children. Her youngest, Madison De La Garza, was a series regular on Desperate Housewives, playing the role of Eva Longoria’s daughter. Middle daughter, Demi Lovato, is a multiplatinum-recording artist and former Disney actress, best known for appearing in Camp Rock, Princess Protection Program, and Sonny With A Chance. Oldest daughter, Dallas Lovato, is currently an acting coach in the Los Angeles area and a voice actress. In addition to being a mom and author, De La Garza is also a well-known speaker who conducts parent seminars around the country about the perks and pitfalls of helping children pursue Hollywood careers. 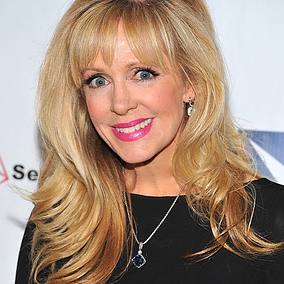 "How To Put Your Team Together"

Prior to working in Management, she worked in Development and production at various studios: Paramount Studios, Sony and Fox. She is also a member of Children In Film, Film Independent, Women In Film and HRTS.

Daryn recently produced NELSON BIXBY TAKES ON THE WHOLE WIDE WORLD for Disney , LOCATING SILVER LAKE with Finn Wittrock, Josh Peck and Zelda Williams and THE DEBT COLLECTOR, with Tony Todd, Louis Mandylor and Scott Adkins for Sony/Netflix. Daryn has also had the opportunity to cast features and a digital project as of late and is prepping for the upcoming FnD Podcast.

CEG is currently developing a major slate of film, television and digital projects. 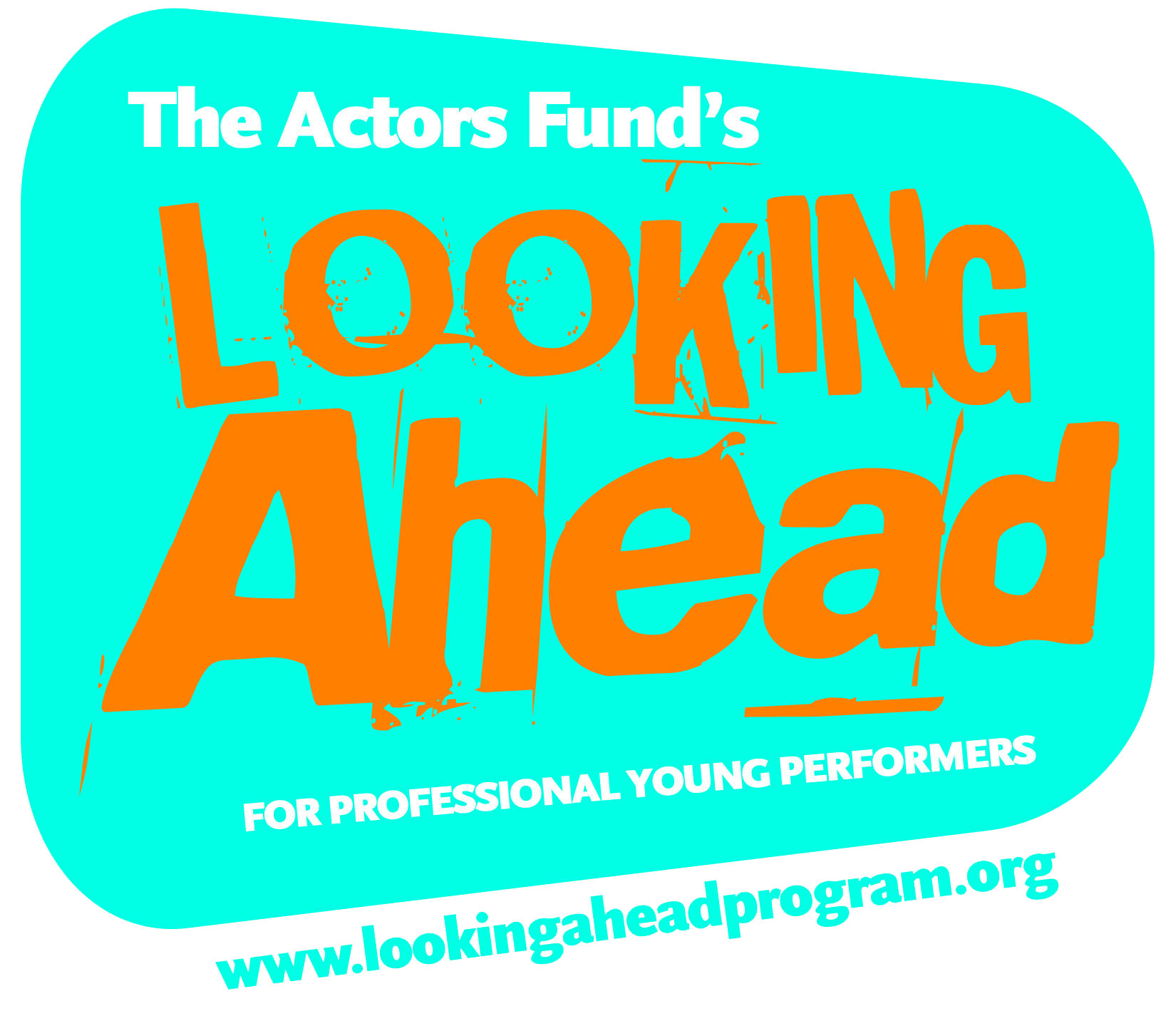 "How to overcome Mental Health Challenges"

Looking Ahead is an innovative program of The Actors Fund tailored to help young performers and their families in Southern California and New York City to address the unique issues associated with working in the entertainment industry.

Looking Ahead supports young performers in developing the values, skills and confidence they need to make successful transitions to fulfilling adult lives. Looking Ahead was originally developed in cooperation with the SAG-AFTRA Young Performers Committee.

Looking Ahead programs and services aim to build a community of support for young performers. 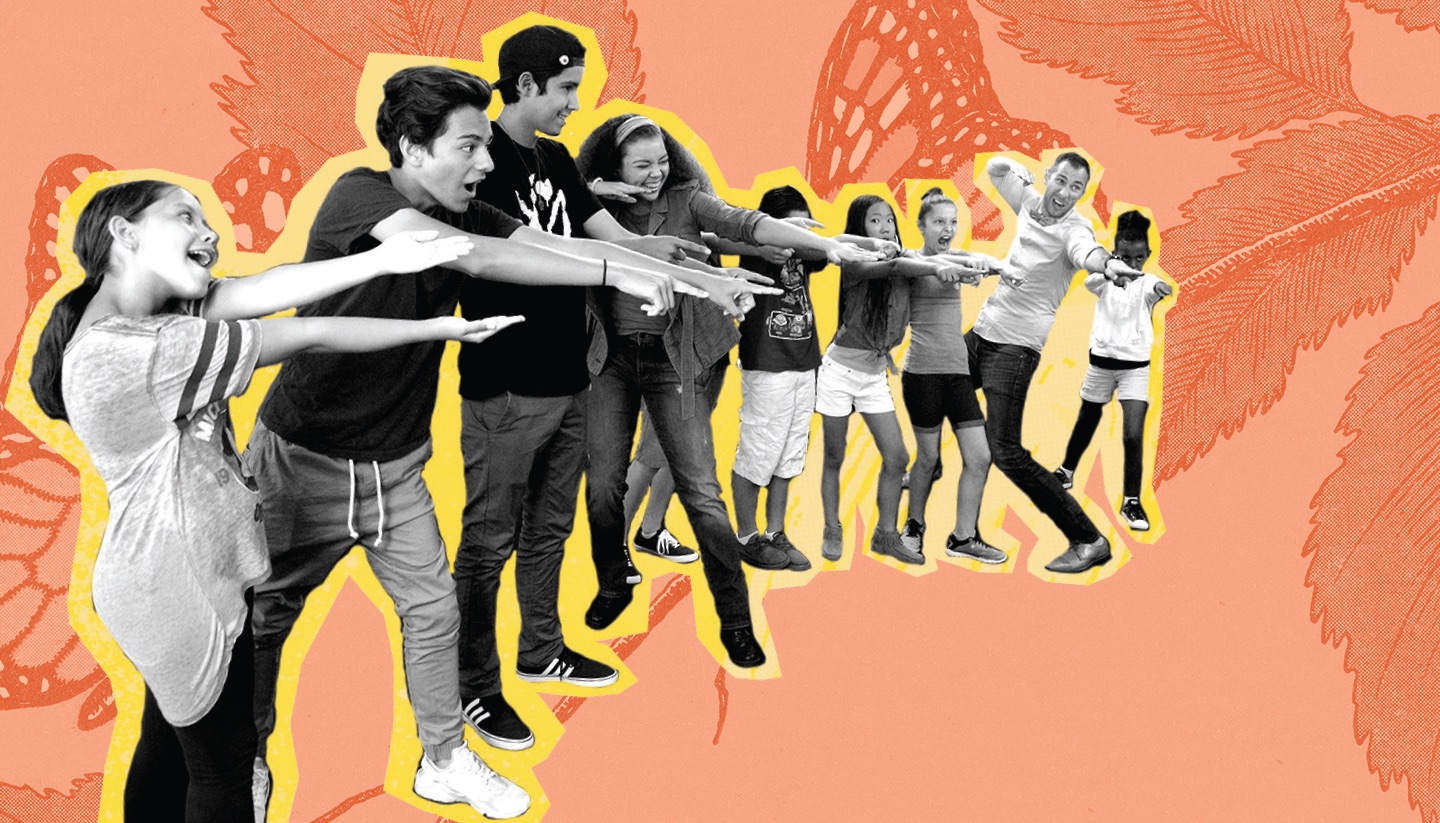 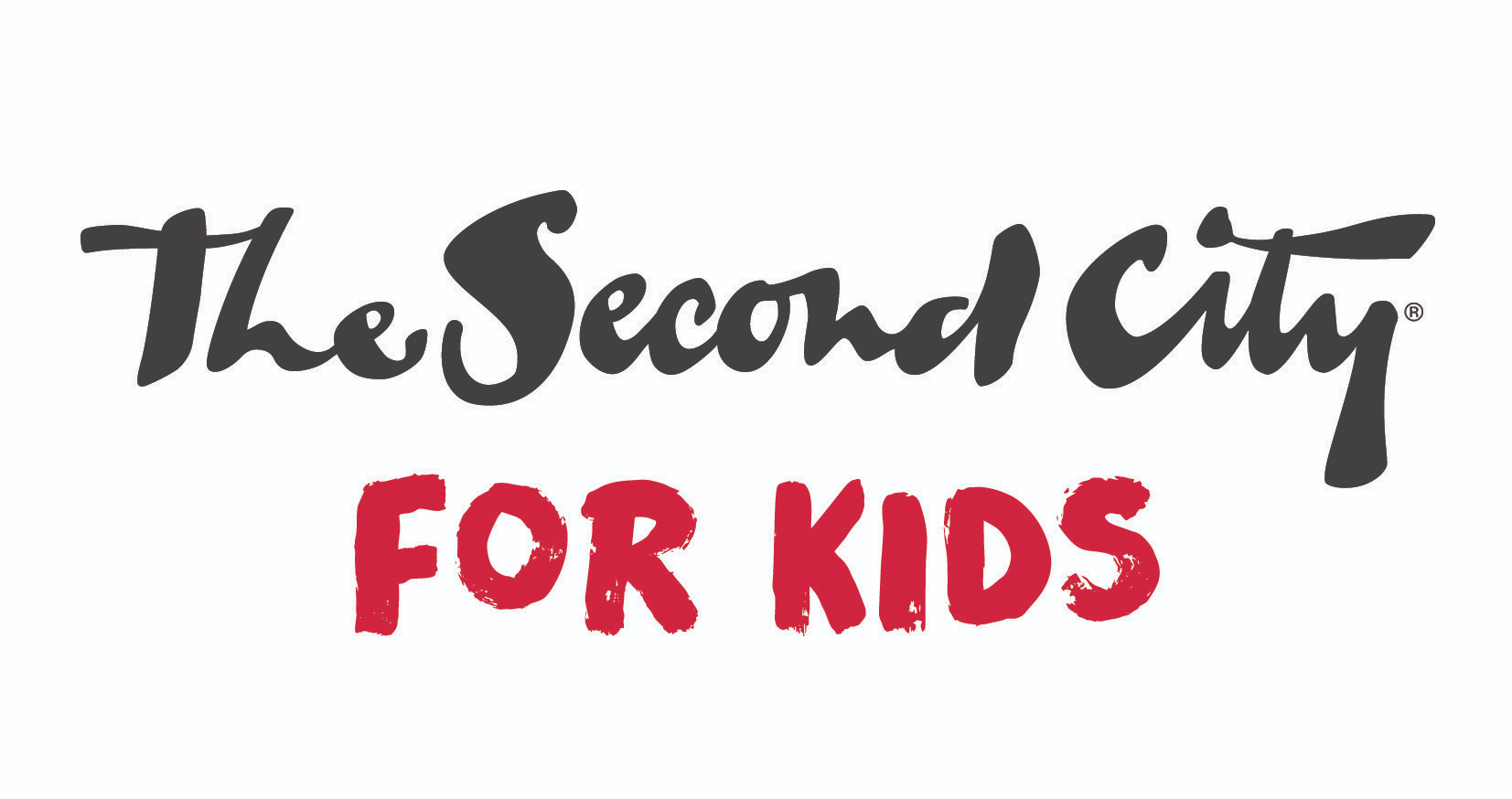 Brighton Hall is a unique private college preparatory school designed for young professionals in the entertainment industry. We are dedicated to ensuring that our students achieve a strong academic education, while enabling them to meet their professional goals.

80% of Brighton Hall’s students are actively working as actors, singers, musicians, dancers and athletes. Due to the flexibility of class schedules and our open enrollment policy, these students can benefit from individually-tailored academics without sacrificing the social benefits of a traditional schooling experience.